Singer, songwriter, and paradoxical pop icon, Francis Farewell Starlite was in residence to create a new pop music spectacle commissioned by EMPAC—The White Room. The title references the small, white, environmentally controlled chamber used by NASA astronauts to make final preparations before entering the spacecraft. Starlite began developing and composing a piece that would involve extensive stage and lighting design, a steadicam operator, and a highly choreographed experience for two nights: the first for a live audience, and the second streamed online from an empty performance space.

Starlite’s background as a virtuoso jazz pianist and commitment to a disciplined, and sometimes spectacular, performance aesthetic offers an expansive view of popular culture. For several years Starlite only performed at a space in downtown Brooklyn that he had built for his band; The White Room was an opportunity to document this area of his practice. 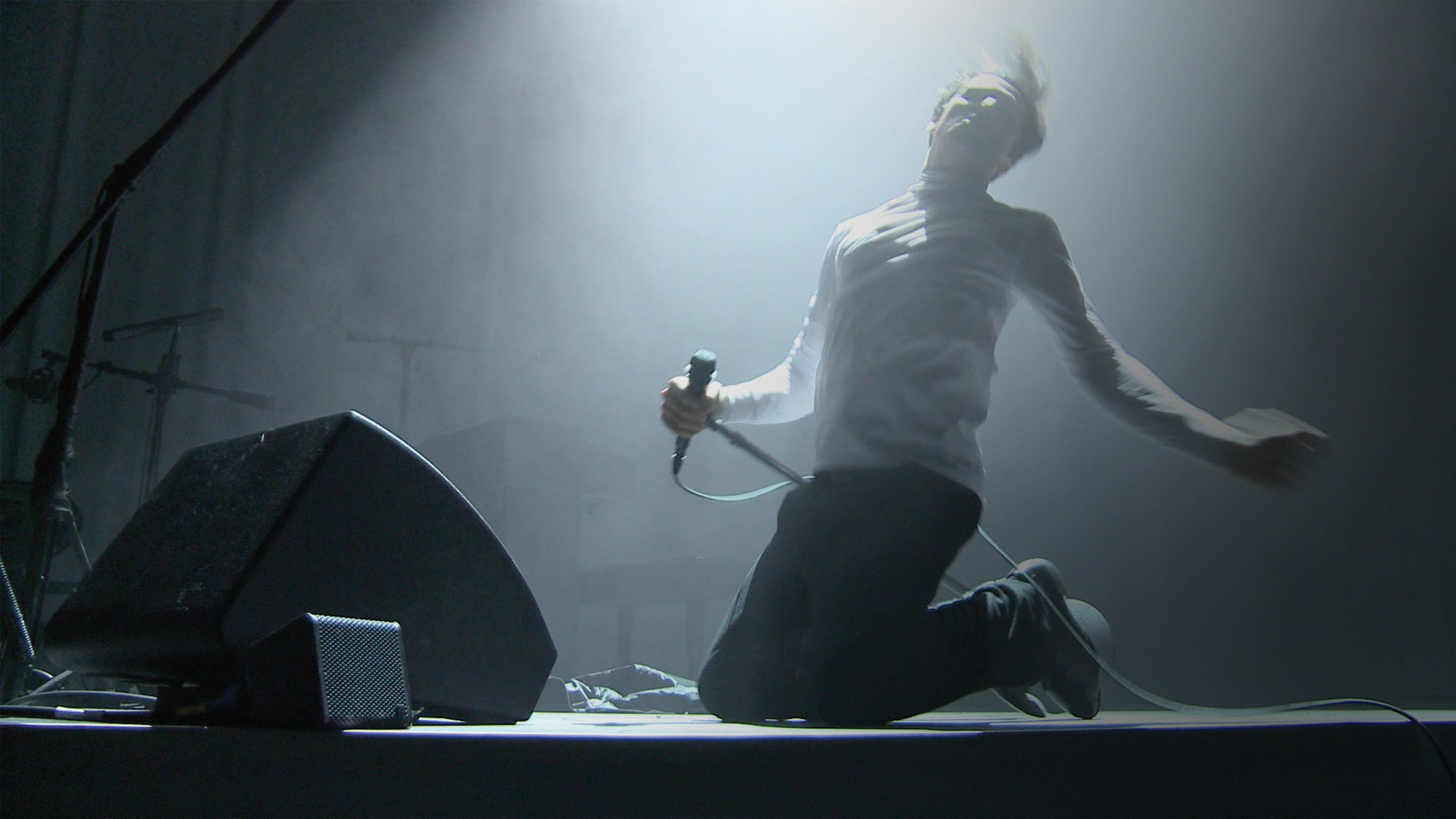