The New York City-based contemporary music group Talea Ensemble was in residence to perform and record the music of Fausto Romitelli, the Italian composer who died in 2004 just as his music was beginning to gain notoriety. This album marks the world premiere recordings of several chamber ensemble works from the composer, described as one of the most promising of his generation. Romitelli took the power of psychedelic rock and the sonic-analysis techniques of the French Spectral school and twisted them together to create a deformed, artificial sound world.

The Talea Ensemble has given many important world premieres of new works by composers such as Pierre Boulez, Tristan Murail, Jason Eckardt, Pierluigi Billone, Stefano Gervasoni, and Marco Stroppa, in addition to Fausto Romitelli.

ALL COMPOSITIONS BY FAUSTO ROMITELLI

Blood on the floor 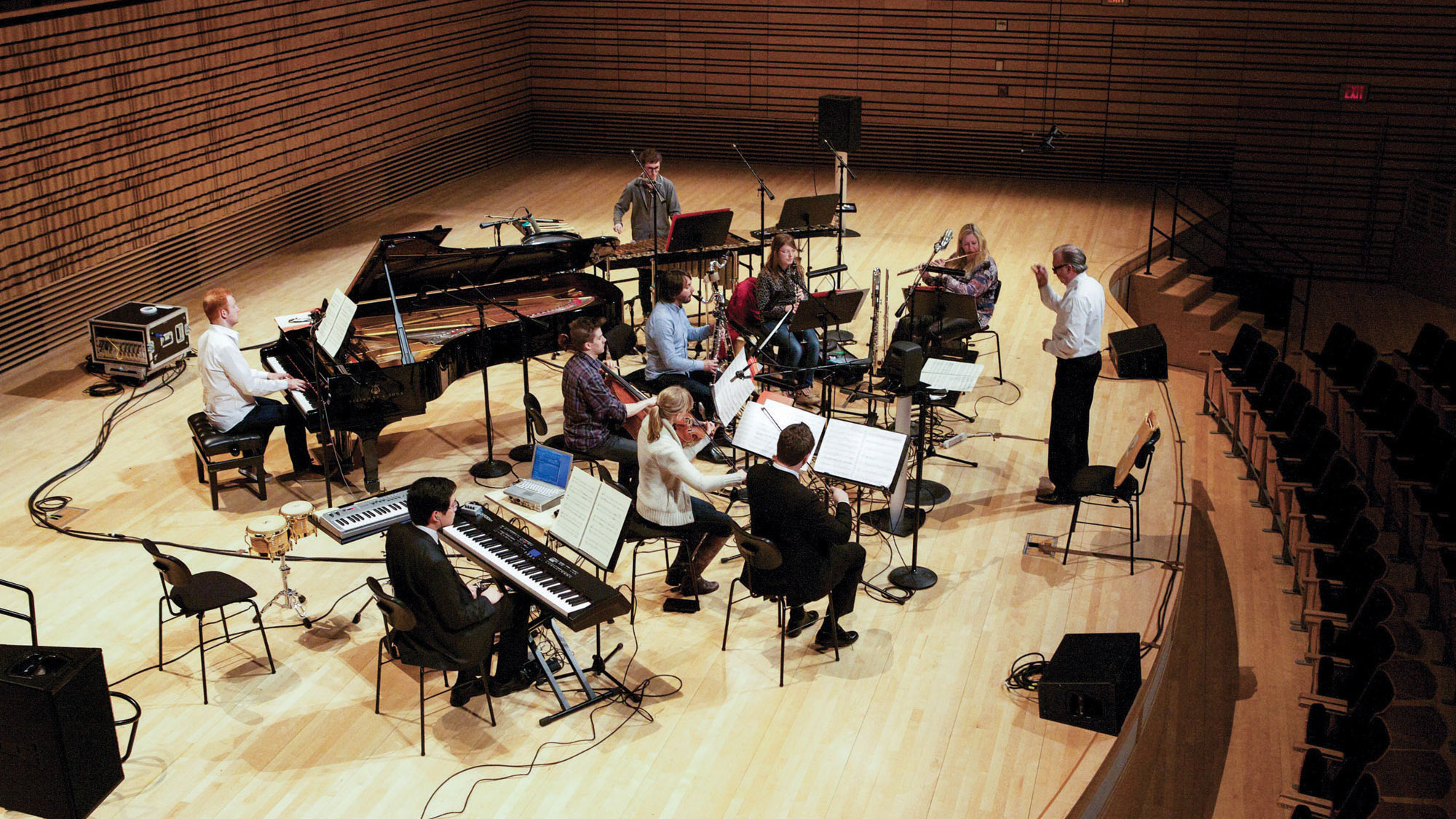