As part of an artist-in-residence recording project, pianist Yegor Shevtsov presented a work-in-progress performance of solo pieces by two giants of 20th century music. Separated by almost a century, Debussy’s Etudes (1915) and Boulez’s Incises (1994/2001) intersect in both their French heritage and their substantial demands on a pianist’s control and technique. Rounding out the recital was Boulez’s more recent work for solo piano, une page d’éphéméride (2005). During the residency, Shevtsov first made high-quality test recordings, evaluated the recording and performance over several months, and then returned to make a final version. The music was mixed and mastered at EMPAC.

Shevtsov is a Ukrainian-born pianist based in New York City. As a soloist and a collaborative pianist, he has performed widely, including at Lincoln Center, Carnegie Hall, the Whitney Museum, and Tanglewood. 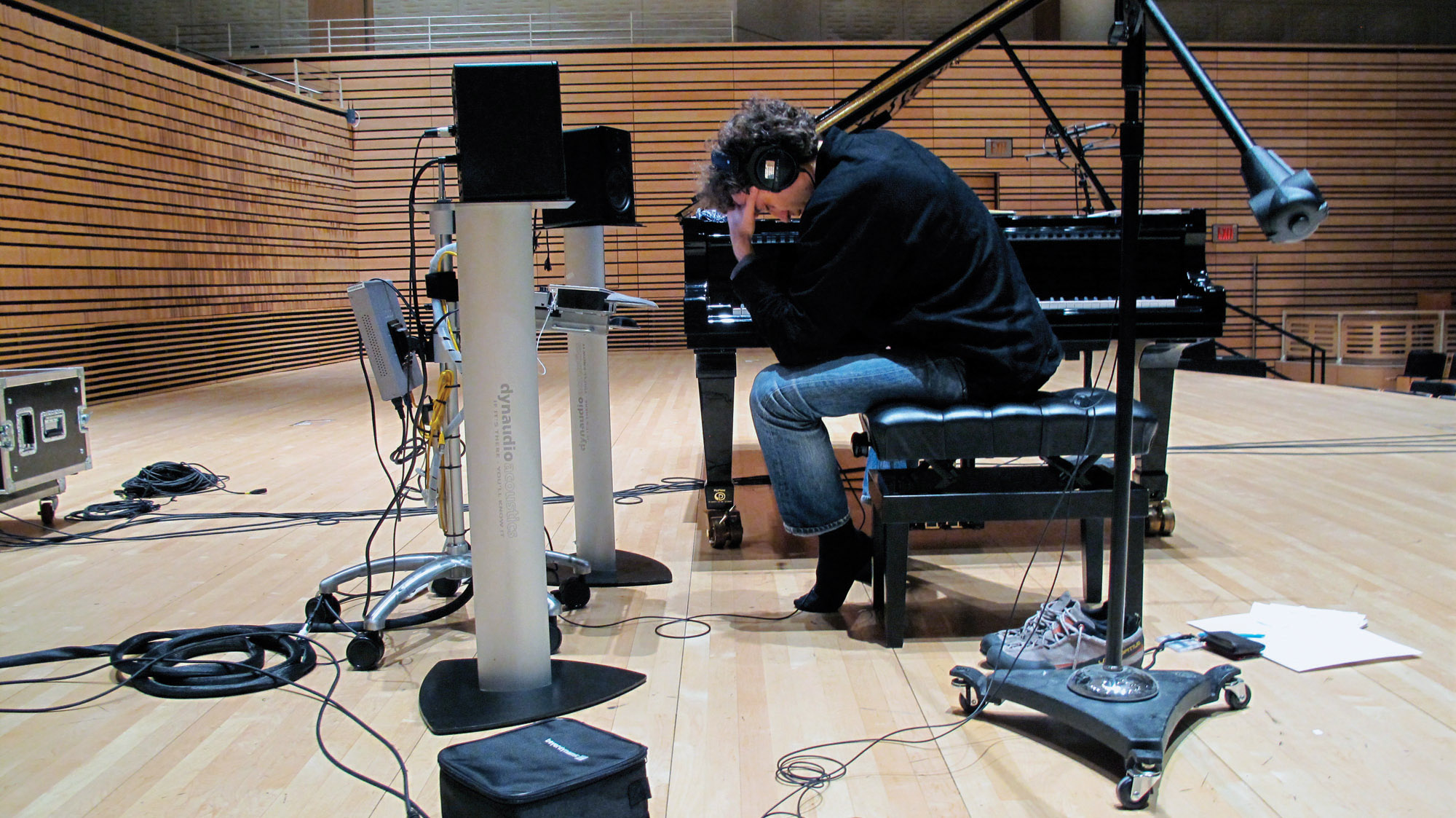