Ben Frost’s music is not just heard; it’s felt. Influenced by classical minimalism, punk rock, and metal, he creates intense, monolithic sounds that command attention. Keenly aware of listeners’ thresholds, Frost exploits every extreme of pitch and volume as he pushes the sound of electric guitars, drums, and laptops out from a wall of speakers and amps. As the music unfolds, overlapping layers and elongated structural forms emerge from within the encompassing sonic space. Frost and his group were in residence to record and perform his composition A U R O R A. While using EMPAC’s Studio 1 for tracking, he routed sound back through the Concert Hall, transforming it into a real-time reverb chamber. Frost has given building-shaking performances at international festivals such as Montréal’s MUTEK, combining amplified electronics with the furious thrashing of live guitars. His music’s intense physicality has also driven contemporary dance productions by Chunky Move, the Icelandic Dance Company, and the choreographers Erna Ómarsdottír and Wayne McGregor.

A U R O R A by Ben Frost, Audio recorded in Eastern DR Congo, Reykjavík, and at EMPAC, mastered at Greenhouse Studios, and released by Bedroom Community. 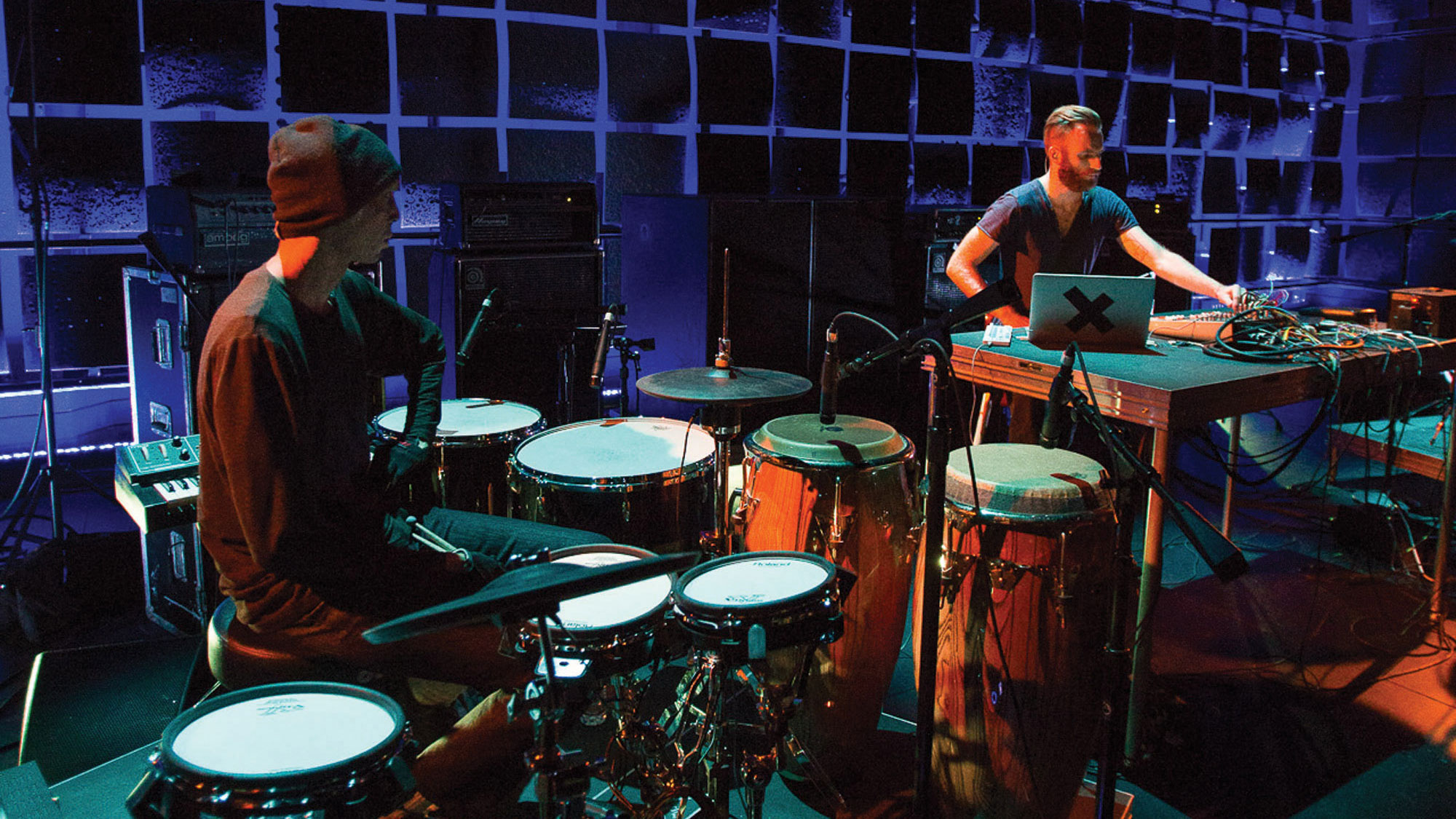