British electronic musician Mark Fell was in residence to create three site-specific audio and light installations and an immersive performance in the Concert Hall. Each of the installation pieces used the same algorithm to generate different effects: a cube of color-scrolling lights; a three-floor, haze-filled room permeated by vibrantly oscillating light and sound; and a massive, dark space filled by a strobe-lit skydancer. Fell’s invitation for the audience to explore the places less traveled culminated in a performance with a 50-channel audio and 84-channel light work, during which each panel of the fabric ceiling in EMPAC’s Concert Hall was independently lit. Fell is a multidisciplinary artist based in Sheffield, UK. The variety of institutions that present his work from large super clubs, such as Berghain (Berlin), to the Hong Kong National Film and Sound Archive—speak to the diversity of Fell’s work. He received an honorary mention in the digital music category at Prix Ars Electronica, and was shortlisted for the Quartz award for his contributions to research in digital music. Fell has also been involved in a number of academic research projects ranging from computer science to musicology and, as a curator, he is recognized for his contributions to the development of experimental electronic music in Europe. 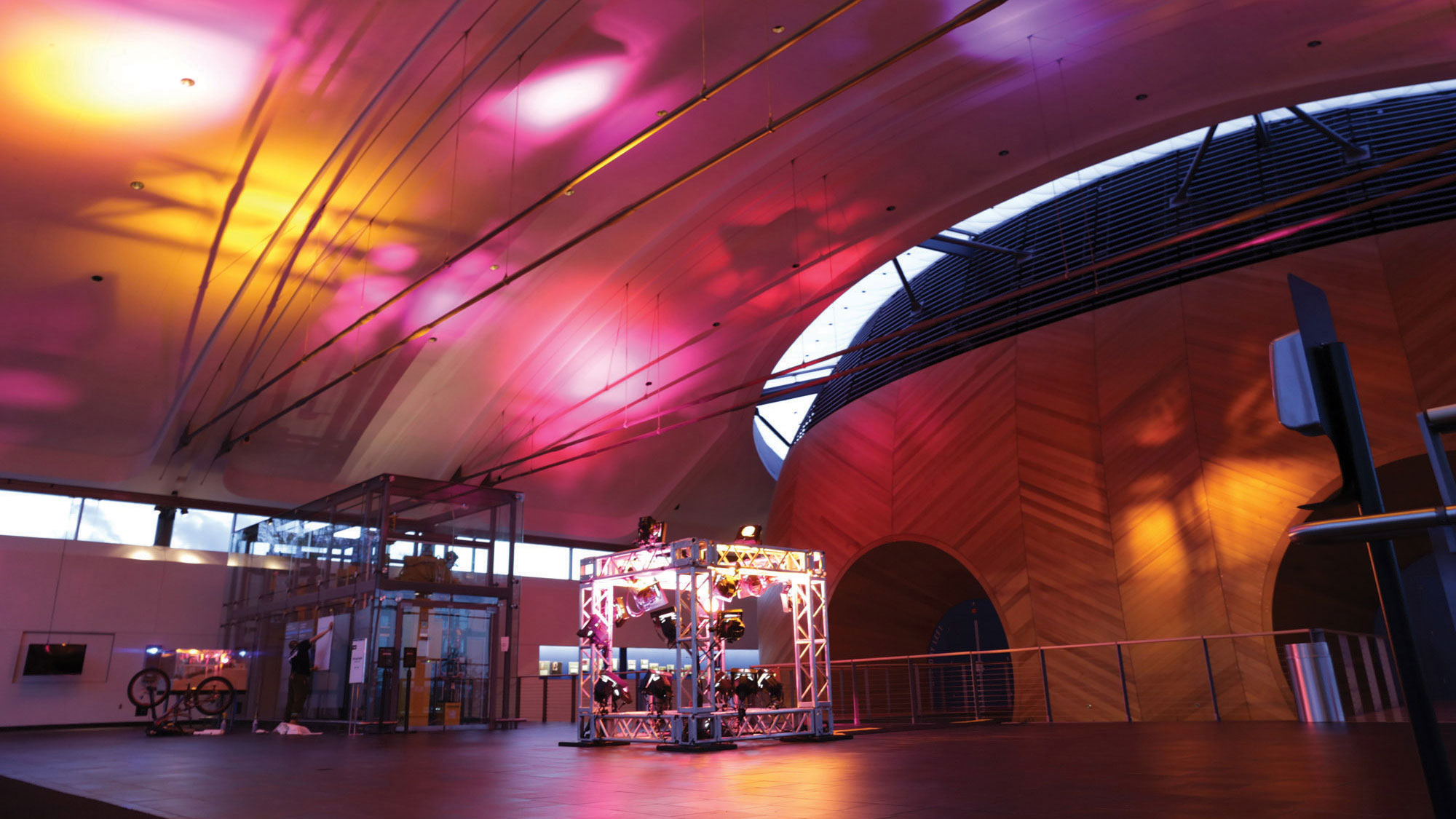