British acousmatic composer Manuella Blackburn is widely acclaimed for her intricate and meticulous compositions. Blackburn was in residence to work on a composition commissioned by EMPAC called Time Will Tell. Assembled from the sounds of various clocks recorded across upstate New York, Blackburn transformed their mechanistic tick into a frantic and moving world of sound. Blackburn is a lecturer in music technology at Liverpool Hope University, and has received many awards for her work, including first prize for Vista Points in the 10th Electroacoustic Composition Competition Música Viva 2009, Portugal, and the grand prize at the Digital Arts Awards, Japan, for Kitchen Alchemy. Blackburn is also a member of The Splice Girls, a live laptop improvisation duo that performs at experimental music events. 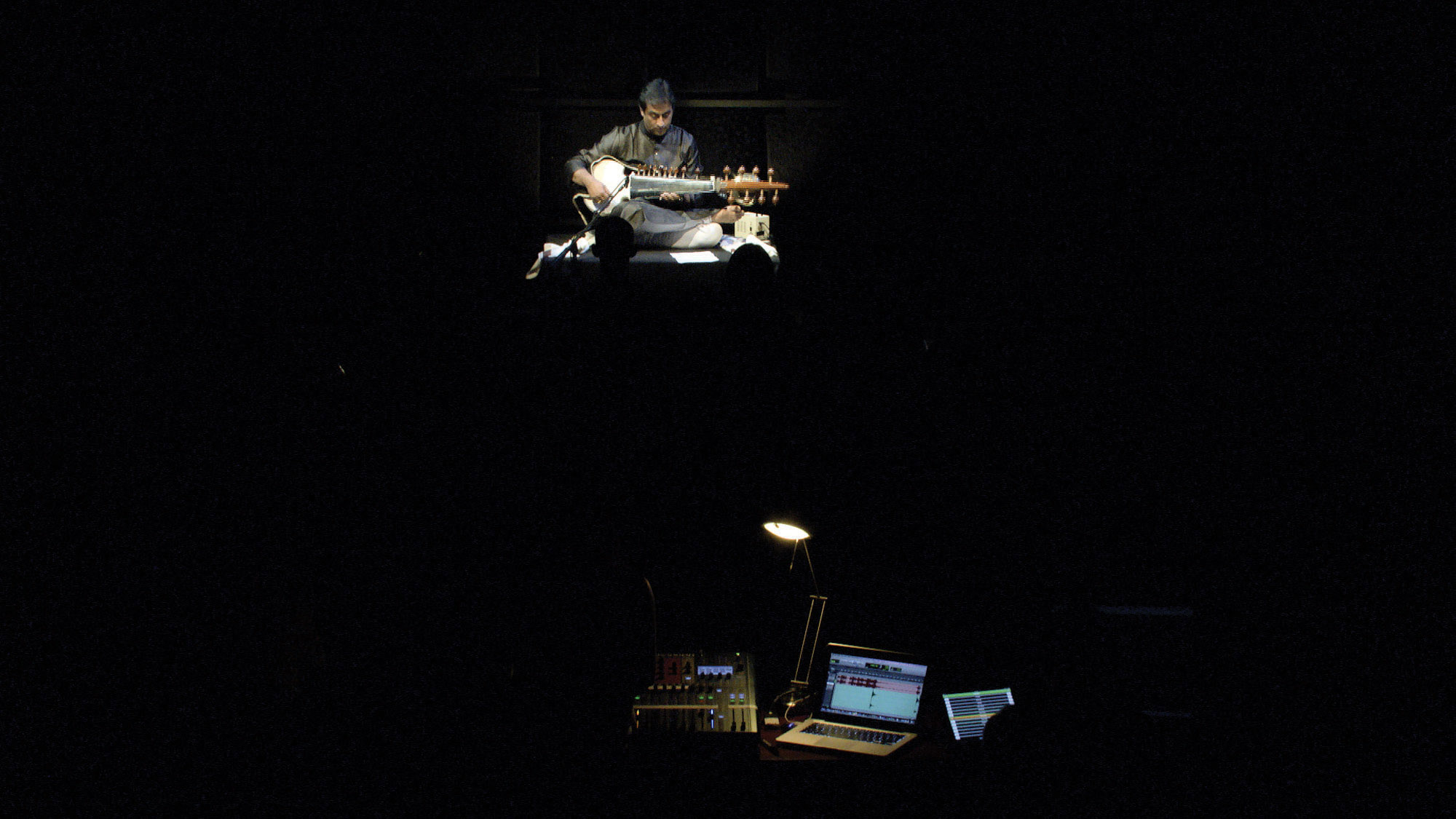