Obsolescere: The Thing is Falling was a performance that captures objects at the moment their usefulness becomes uncertain. The title is drawn from the Latin obsolescere—“falling into disuse”—the idea that when an object falls out of use over the course of time it shows that obsolescence is not a fixed point, but instead is an active and fluctuating state. Over the course of 25 minutes, a house cat, a Ford Taurus, seven fluorescent light bulbs, a goldfish, several cornstalks, the Encyclopedia Britannica, and a rusted portrait bust spoke about their conditions, narrating perspectives on utility, breakdown, and contradiction.

Anthony Marcellini is an artist and writer whose practice examines the social relationships of seemingly disparate objects, artworks, individuals, historical events, and natural phenomena. His work has been exhibited internationally at museums, galleries, and art institutions, including Galerie Michael Janssen, Singapore (2014); Witte De With, Rotterdam (2013, 2014); Yerba Buena Center for the Arts, San Francisco (2013); The Gothenburg Konsthall (2013); and Wilkinson Gallery, London (2012-13), among others. 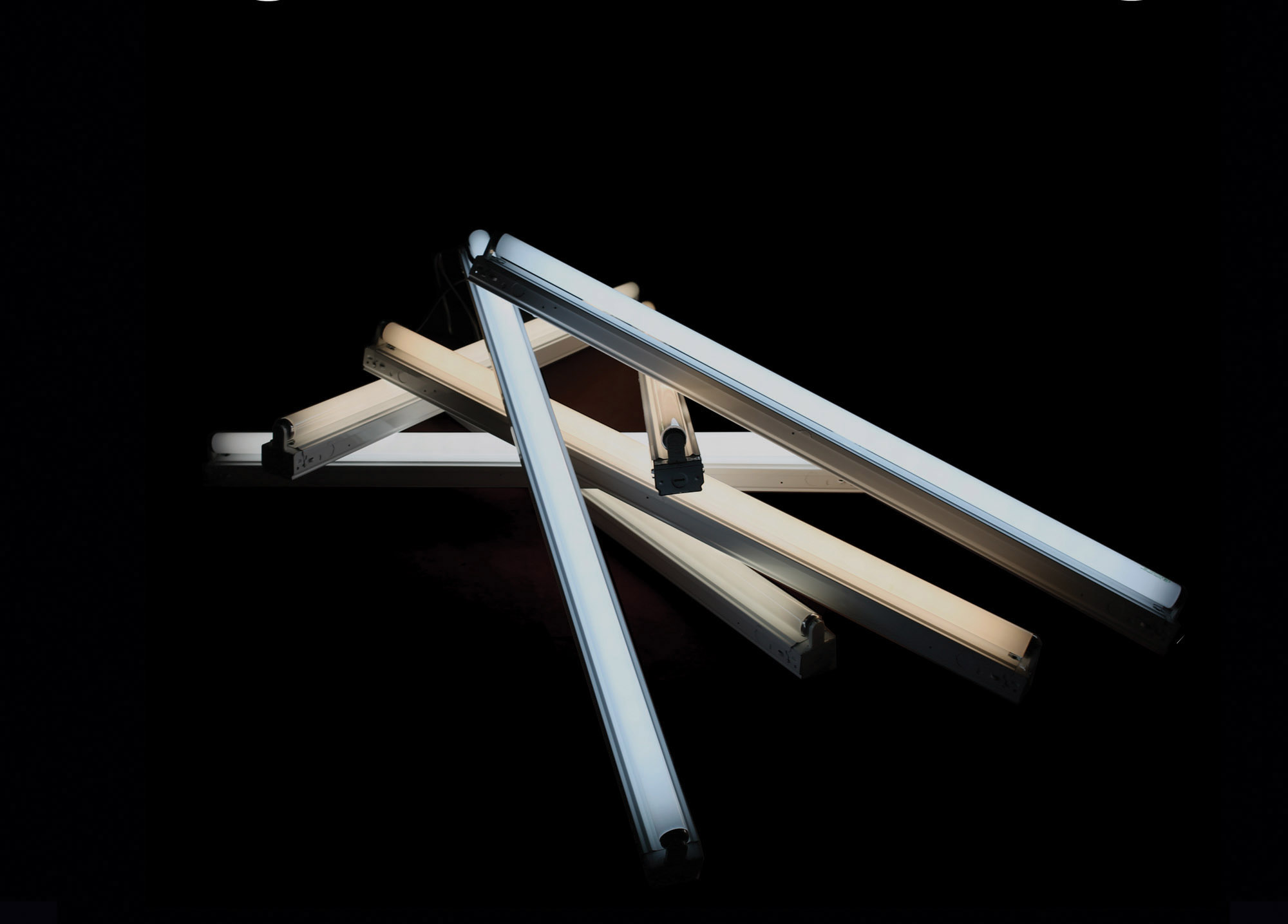