Canadian electronic musician Tim Hecker returned to EMPAC to forge a new performance of sound and light for his album Love Streams. Hecker was previously in residence at EMPAC in 2012, during which time he recorded a portion of his critically acclaimed album Virgins.

Credited for helping lead and popularize the genre of experimental electronics, his works have been described as “structured ambient,” “tectonic color plates,” and “cathedral electronic music.” More to the point, he has focused on exploring the intersection of noise, dissonance, and melody, fostering an approach to musicmaking that is both physical and emotive. Drawing on traditions of metal, techno, classical, and musique concrete, his sound has found itself at home in the liminal space between traditional genres, audiences, and performing contexts.

For this multidisciplinary project, Hecker worked with lighting designer MFO, a Berlin-based visual artist who works with imagery, light, and space. He has created and directed audiovisual performances with artists such as Ben Frost, Kode9, and Clark. Performers also included Eliza Bagg, Suzanne Kantorski, Charlotte Mundy, and Amelia Watkins. 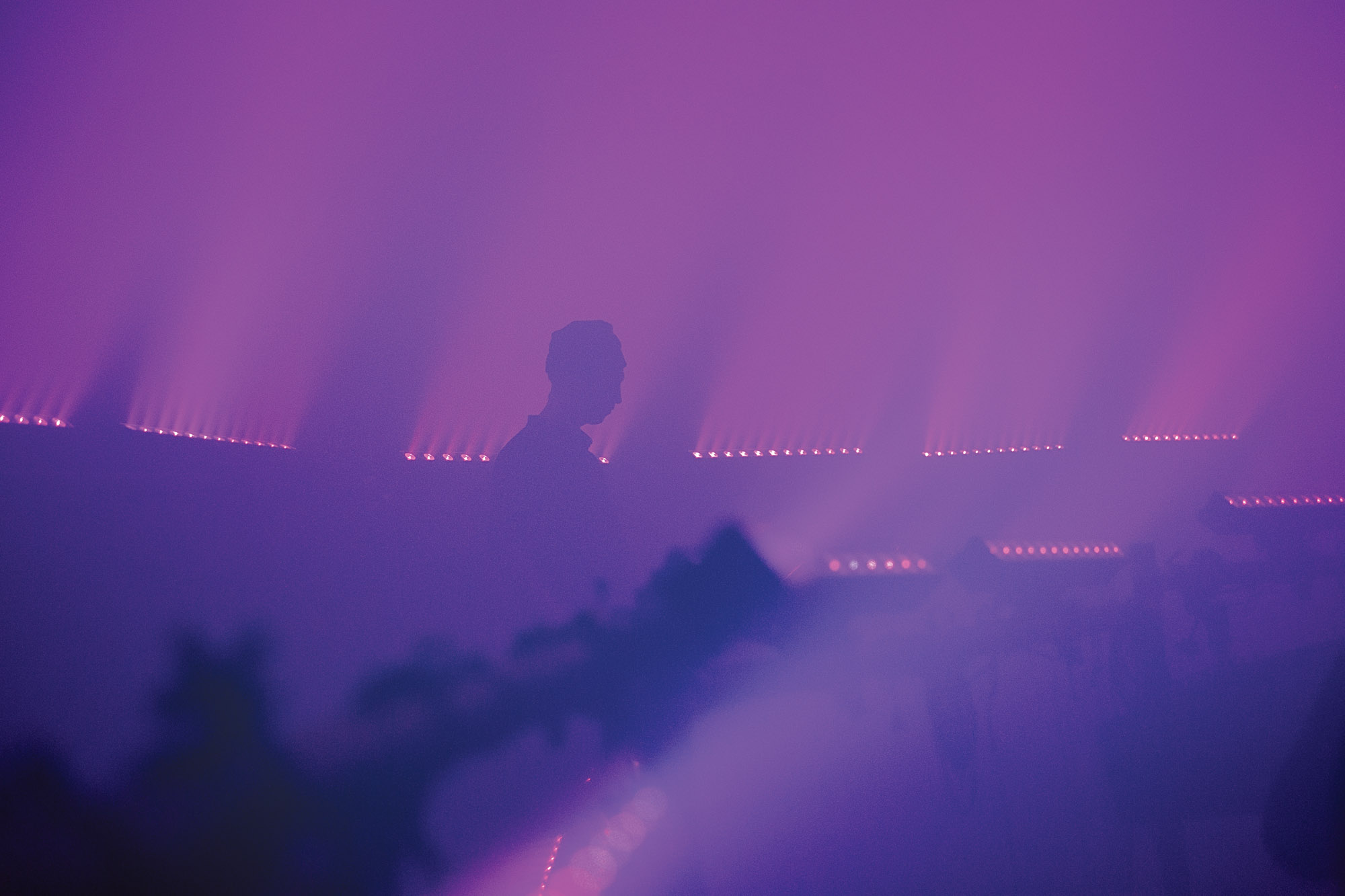