One of the most in-demand players across the Brooklyn jazz, improv, noise, and new music scenes, Nate Wooley is redefining the way the trumpet is played. In his project, For Kenneth Gaburo, Wooley refines his concept of “combina- tory sound,” which blends traditional trumpet techniques with vocalizations and mouth shapes typically used for ordinary speaking. Wooley’s piece takes texts by composer Kenneth Gaburo and combines synthesized tones on tape with manipulated trumpet techniques “to create shad- ings of the phonetic sounds inherent in the text.”

Nate Wooley’s solo playing has often been cited as part of an international revolution in impro- vised trumpet. Along with Peter Evans and Greg Kelley, Wooley is considered one of the leading lights of the American movement to redefine the physical boundaries of the horn and demolish the instrument’s historical context, which is still largely overshadowed by the legacy of Louis Armstrong. Wooley’s combination of vocalization, extremely extended technique, noise and drone aesthetics, amplification and feedback, and com- positional rigor has led one reviewer to call his solo recordings “exquisitely hostile.” 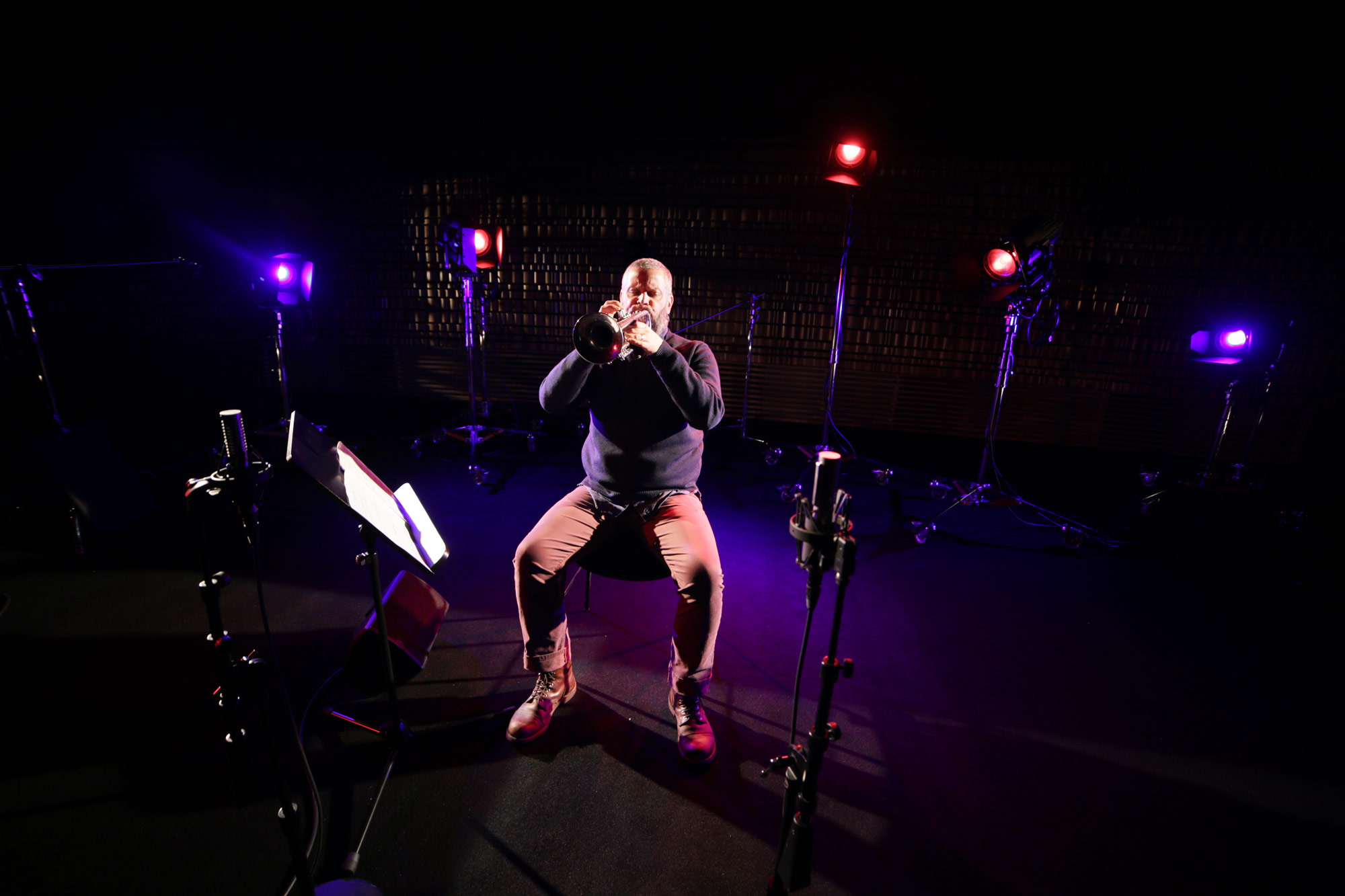