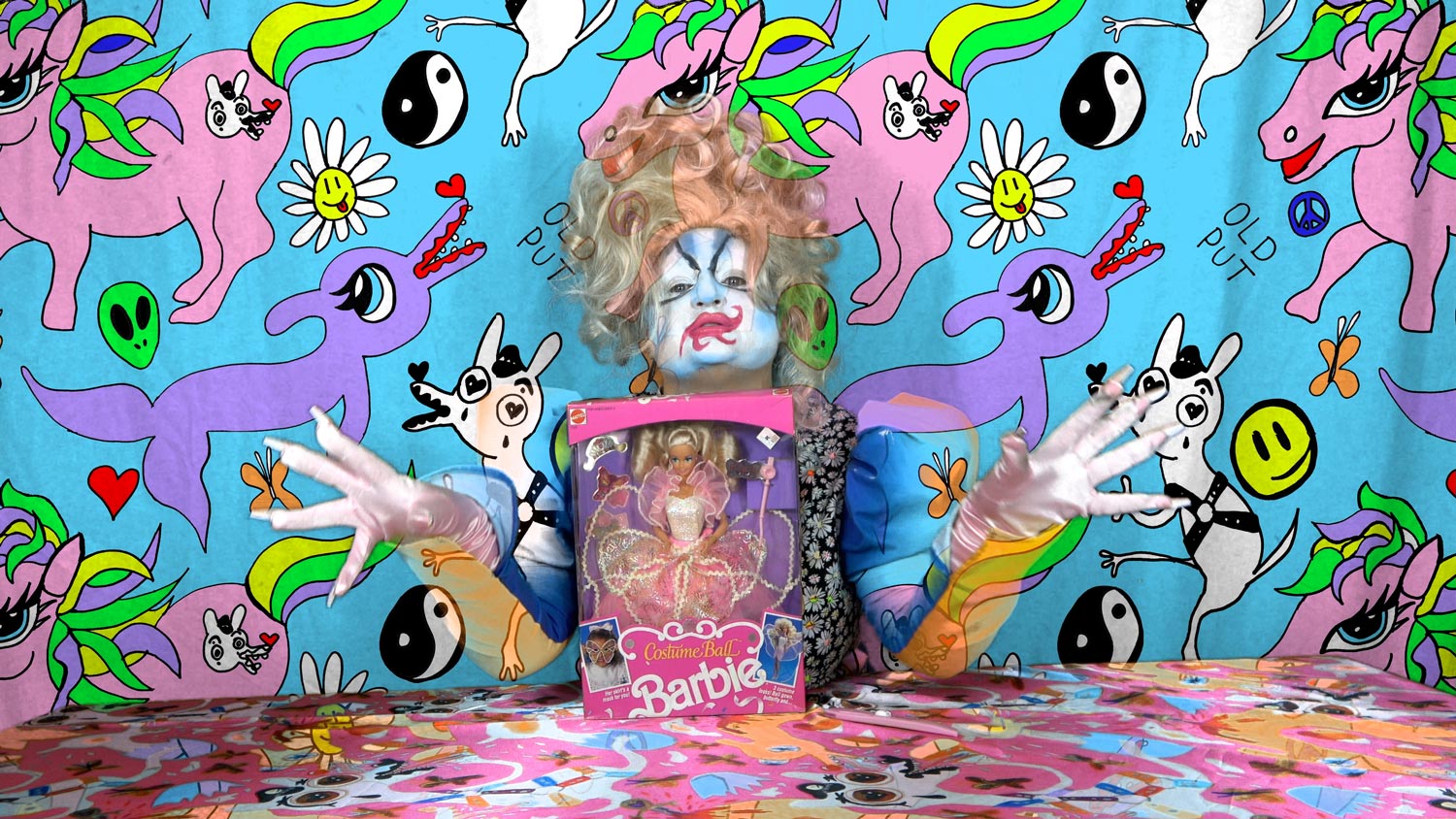 Conspiracy Influencer is a series of four newly-commissioned plays by Bailey Scieszka. Combining puppetry, clownery, multimedia elements, and live theater, the performance satirizes the ways in which the flow of information on the internet creates an often polarized, contentious political and social culture in the US. Featuring a madcap cast of characters including anthropomorphized consumer products, chaotic circus clowns, and Richard Nixon’s family pet, Conspiracy Influencer transcends its campy facade, inviting the audience to engage in a thoughtful meditation on the current state of collective consciousness in this country.

Scieszka will be in residence at EMPAC between May 2–13, 2022, during which time she will work closely with the EMPAC production team as well as guest curators Isabella Achenbach, Eduardo Andres Alfonso, Angelica Arbelaez, Min Sun Jeon, and Guy Weltchek—all current students at the Center for Curatorial Studies, Bard College. Utilizing many of the production facilities at EMPAC, Scieszka will develop set and lighting design, paint backdrops, edit sound and video, and rehearse Conspiracy Influencer within the two weeks of her residency, culminating in a performance for a live audience in EMPAC’s Theater.

Conspiracy Influencer will premiere for Rensselaer students, faculty, and staff in the theater on Friday, May 13th at 7PM and online on Thursday, May 26 at 7PM.

Presented in collaboration with the Center for Curatorial Studies, Bard College. 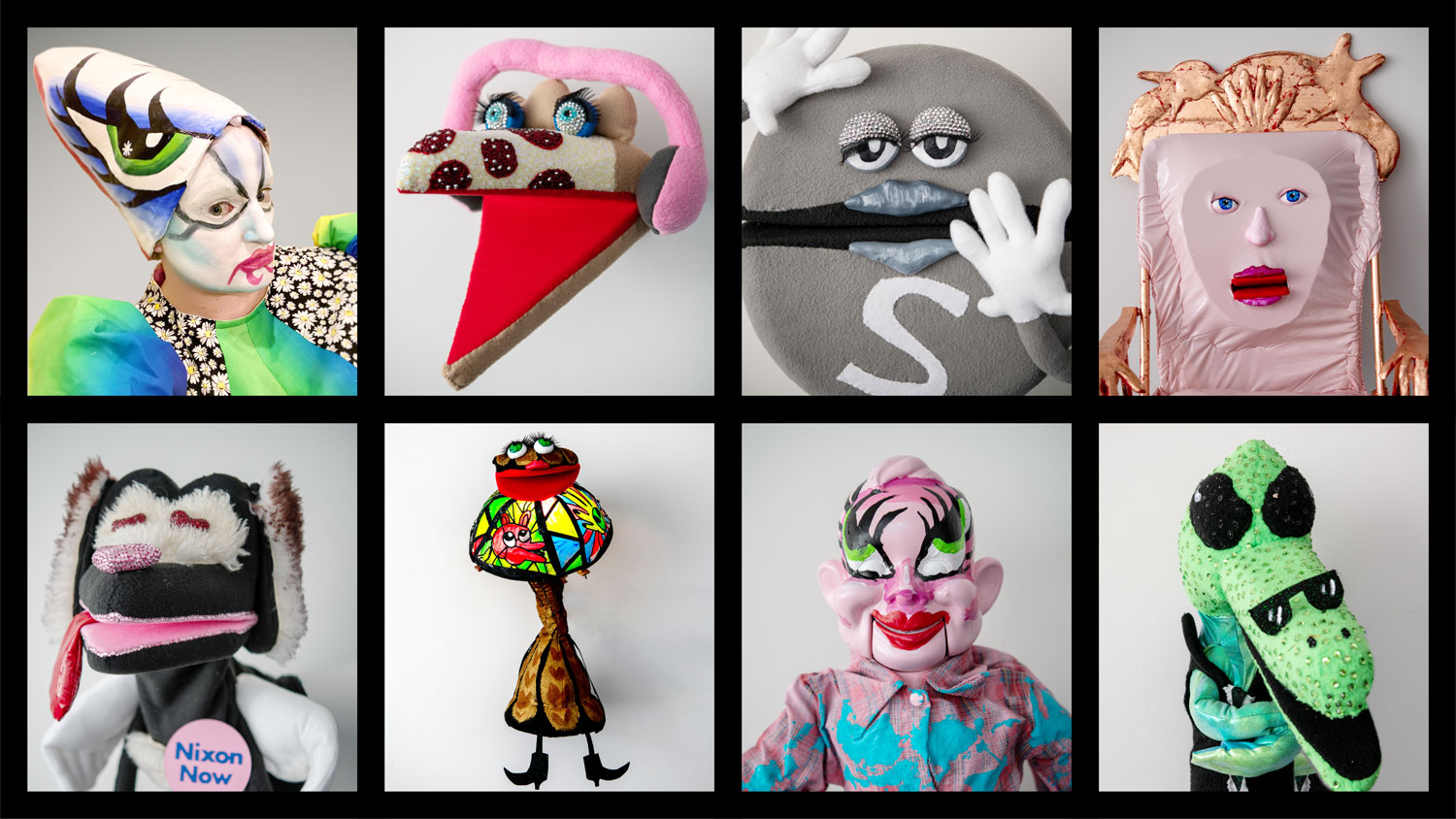