Daina Ashbee is artist, performer and choreographer based in Canada. Ashbee is known for her radical works at the edge of dance and performance. Since 2015 her work has been presented over one-hundred times in 15 countries and over 35 different cities. She has won multiple awards, among which the prestigious New York Dance and Performance Award, Bessie, for Outstanding Choreographer. She has been invited to show her work in the Venice Biennale, Oktoberdans, the Munich Dance Biennale and Montpellier Danse, among others. In 2021, she had two separate Retrospectives of her performance artworks; one in Montpellier, France and the second in Montreal, Canada. 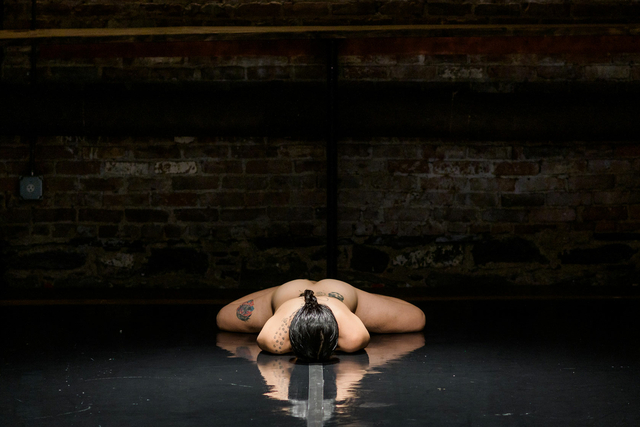