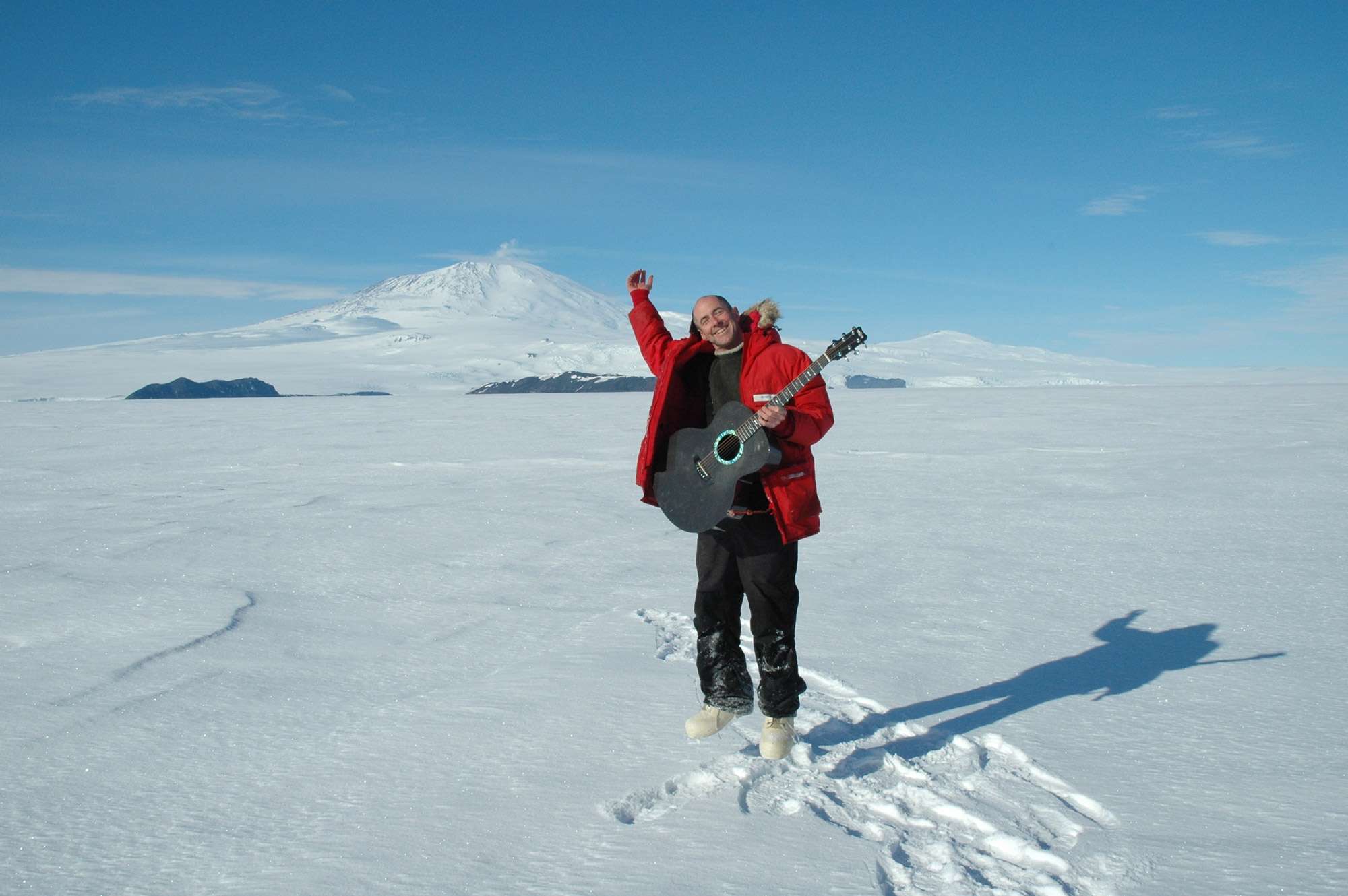 Encounters at the End of the World

“Few filmmakers make the end of days seem as hauntingly beautiful as Werner Herzog does, or as inexorable.... Encounters at the End of the World has the quality of a dream: it’s at once vivid and vague, easy to grasp and somehow beyond reach."

“Alternates between spellbinding views of the landscape’s white and blue expanses, conversations with scientists, and interviews with McMurdo’s denizens. Runs the gamut from existential meditation to comedy; indeed, it is perhaps Herzog's funniest film.”

“The film’s visuals are a wonder to behold. Stunning footage (of) a violent, hermetic world under the ice, populated by myriad strange life-forms.”

Unfiction is a series of documentary films that turn truth into something other than fact, using poetry and imagination, rather than transparency and objectivity. These filmmakers question the very notion of authenticity, and disobey the typical documentary filmmaking practices; instead they stage their own realities on location, employing techniques such as reenactment, personal voice-overs and special effects.

A study of the sublime and the absurd at the southernmost point of the planet, Encouters at the End of the World is Werner Herzog’s most recent documentary, commissioned by the National Science Foundation. From the outset Herzog proclaims that it is “not a film about fluffy penguins”; instead the film examines the psychology of the scientists and technicians who have chosen to live and work in this formidable landscape.

Werner Herzog (real name Werner H. Stipetic) was born in Munich on September 5, 1942. He grew up in a remote mountain village in Bavaria and never saw any films, television, or telephones as a child. Since the age of 19 he has produced, written, and directed more than 40 films, published more than a dozen books of prose, and directed as many operas.

Associated with the German New Wave Movement, Herzog's films blur the distinctions between documentary and narrative practice through Herzog’s direct intervention into the context he is filming in order to extract what he has called the "ecstatic truth" of a situation. Please see Herzog's "Minnesota Declaration" reproduced here which was published on the occasion of his 1999 retrospective at the Walker Art Center.