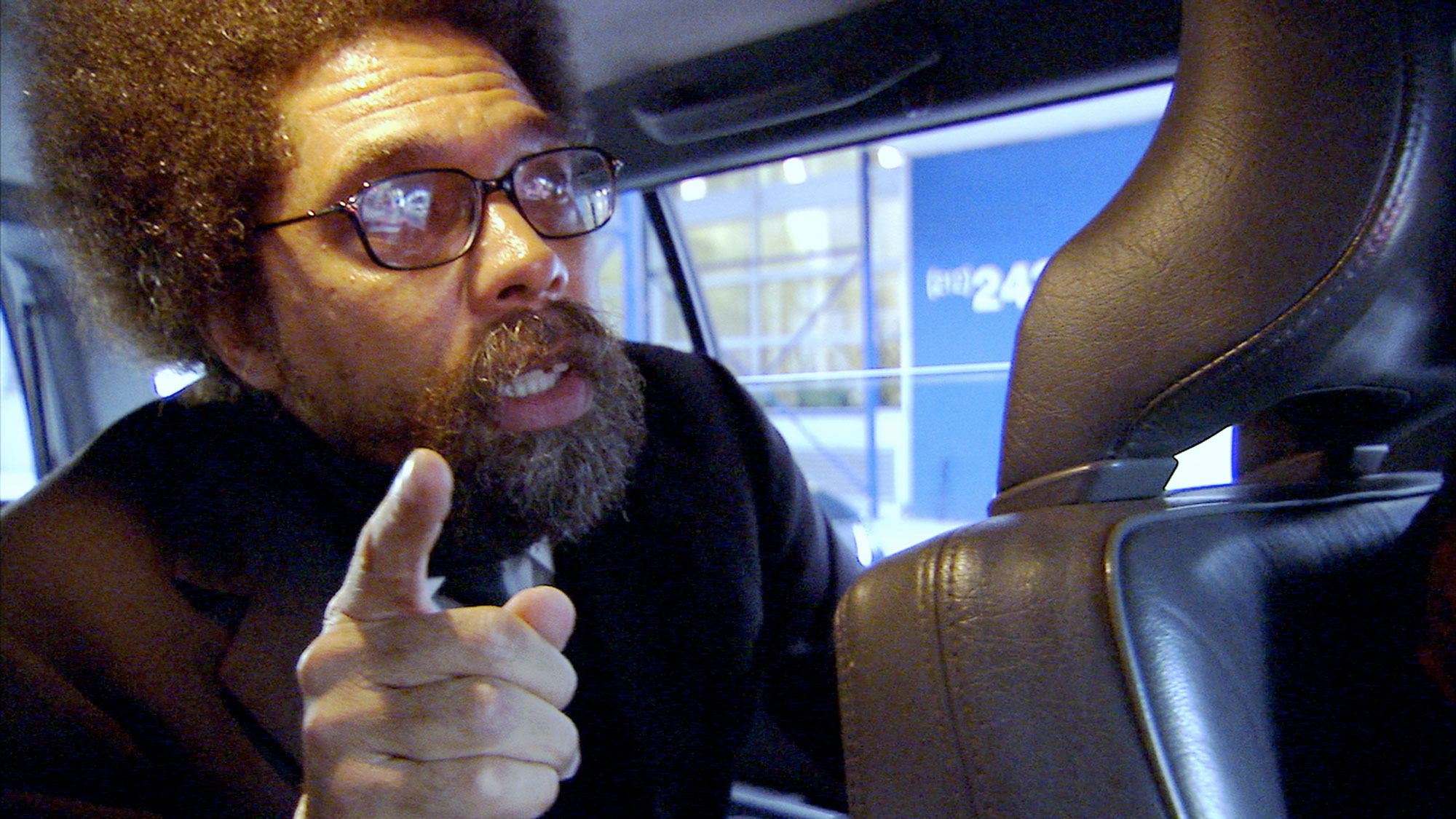 “The unexamined life is not worth living”. —Socrates

Unfiction is a series of documentary films that turn truth into something other than fact, using poetry and imagination, rather than transparency and objectivity. These filmmakers question the very notion of authenticity, and disobey the typical documentary filmmaking practices; instead they stage their own realities on location, employing techniques such as reenactment, personal voice-overs and special effects. Examined Life pulls philosophy out of academic journals and classrooms, and puts it back on the streets... In Examined Life, filmmaker Astra Taylor accompanies some of today’s most influential thinkers on a series of unique excursions through places and spaces that hold particular resonance for them and their ideas. Peter Singer’s thoughts on the ethics of consumption are amplified against the backdrop of Fifth Avenue’s posh boutiques. Slavoj Zizek questions current beliefs about the environment while sifting through a garbage dump. Michael Hardt ponders the nature of revolution while surrounded by symbols of wealth and leisure. Judith Butler and a friend stroll through San Francisco’s Mission District questioning our culture’s fixation on individualism. And while driving through Manhattan, Cornel West—perhaps America’s best-known public intellectual—compares philosophy to jazz and blues, reminding us how intense and invigorating a life of the mind can be. Offering privileged moments with great thinkers from fields ranging from moral philosophy to cultural theory, Examined Life reveals philosophy’s power to transform the way we see the world around us and imagine our place in it. Featuring Cornel West, Avital Ronell, Peter Singer, Kwarne Anthony Appiah, Martha Nussbaum, Michael Hardt, Slavoj Zizek, Judith Butler and Sunaura Taylor.