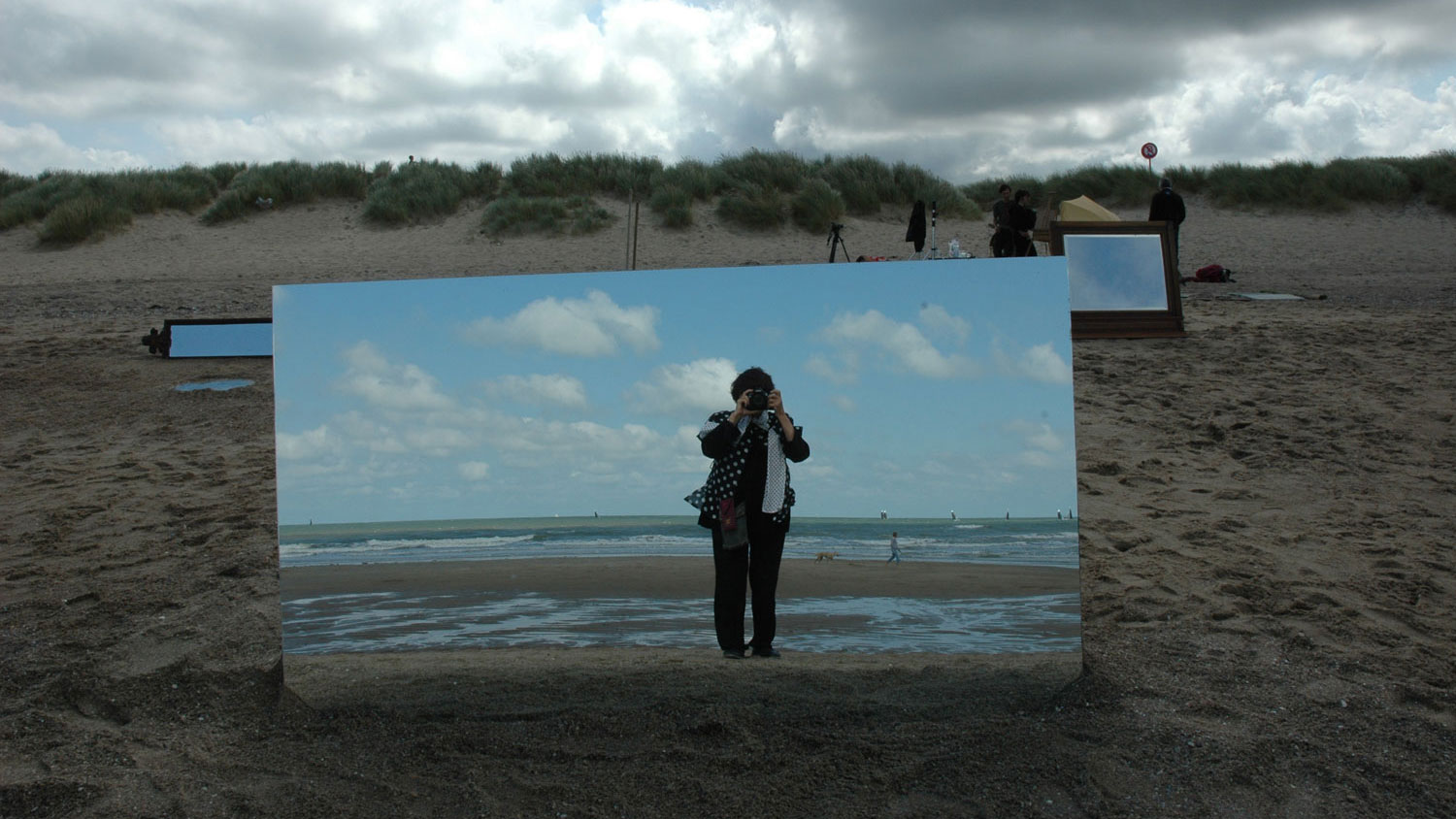 The Beaches of Agnès

“An artist of undiminished vigor, curiosity and intelligence… The film sustains an unusual blend of gravity and playfulness, a mood at once ripe with experience and childlike in its capacity for wonder.” — A. O. Scott, The New York Times

Made as its auteur approached her 80th birthday, Agnès Varda's The Beaches of Agnès is a playful, elegiac autobiography in cinema by the “grandmother” of the French New Wave. Varda has created a living, moving collage in which clips from her earlier films are juxtaposed with images from her travels, projects, and relationships, and documentary realism gives way to dreamy montages and surrealist set pieces. Supporting players include Harrison Ford and fellow filmmaker Chris Marker, appearing in the guise of an orange cartoon cat. The result is a luminous meditation on Varda's life in film and on the art of film itself. Winner of a César (France's equivalent of the Oscar) for best documentary, the event will take place one year after EMPAC screened Varda's The Gleaners and I.