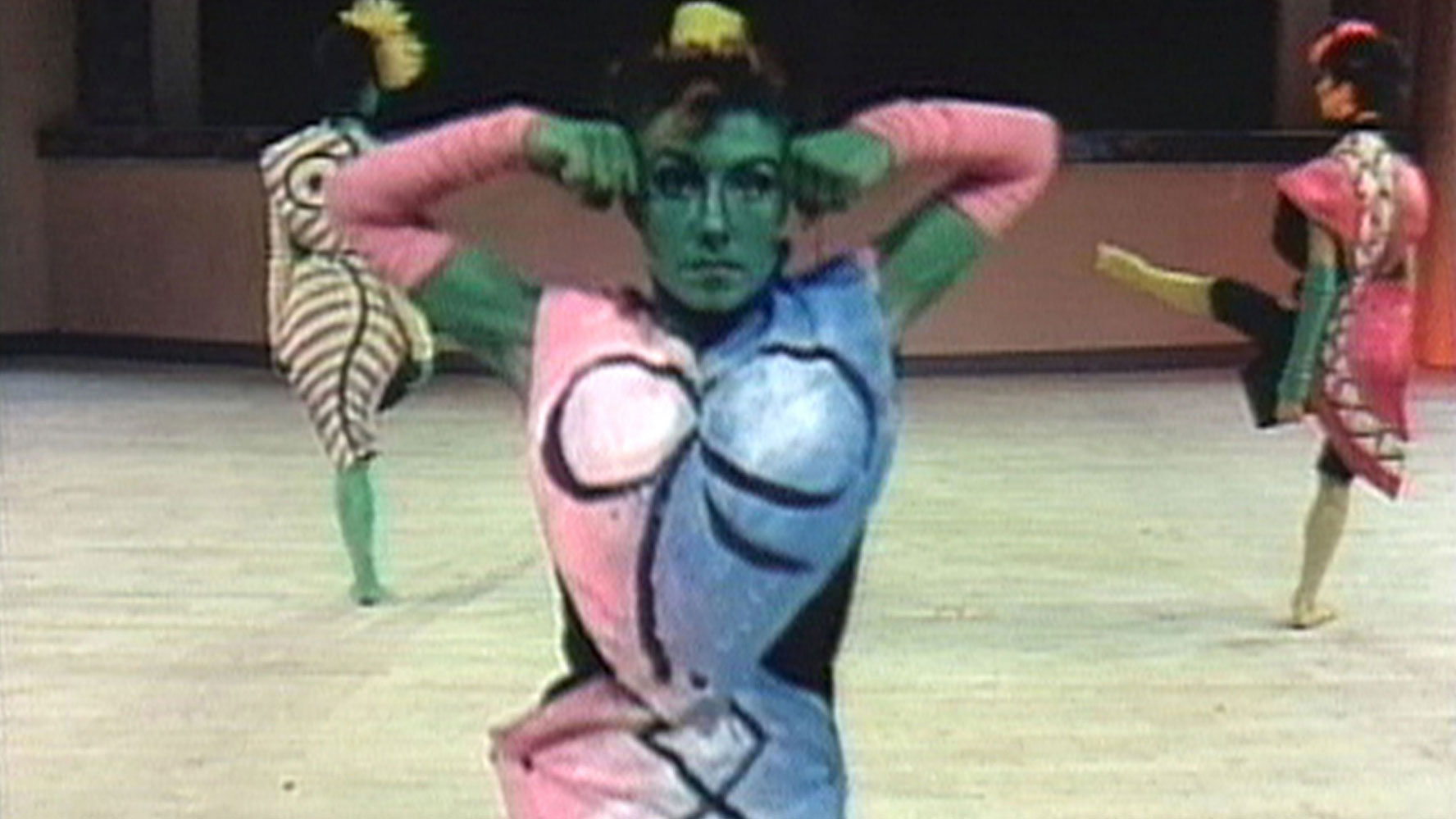 The second program of On Screen/Sound presents a series of shorts from the past five decades that use human movement to embody the connection between image and sound.

Inspired by the repetitive looping structure of Steve Reich's musical compositions, Gunvor Nelson edited footage of her daughter to the increasingly abstracted and overlaid repetition of her voice. This tactility of the body, as a cypher through which sound and image can create a new psychological space, is reversed by Martin Arnold, who distorts the frame-by-frame flow of a short excerpt from To Kill A Mockingbird, deliberately stuttering the bodily gesture and creating a new film that violently transforms both sound and image tracks.

Loretta Fahrenholz creates a similarly precise and repetitive effect in her collaboration with the Ringmaster Crew, whose constrained and tight gestures appear to punch out every sound. Both Hassan Khan and Charles Atlas, however, use the joyful intensity of dance to project the energy of the music.

Meanwhile in Akram Zaatari's Endnote, the movement is transmitted in the choreography of lights, while the protagonists sit oblivious in the foreground.