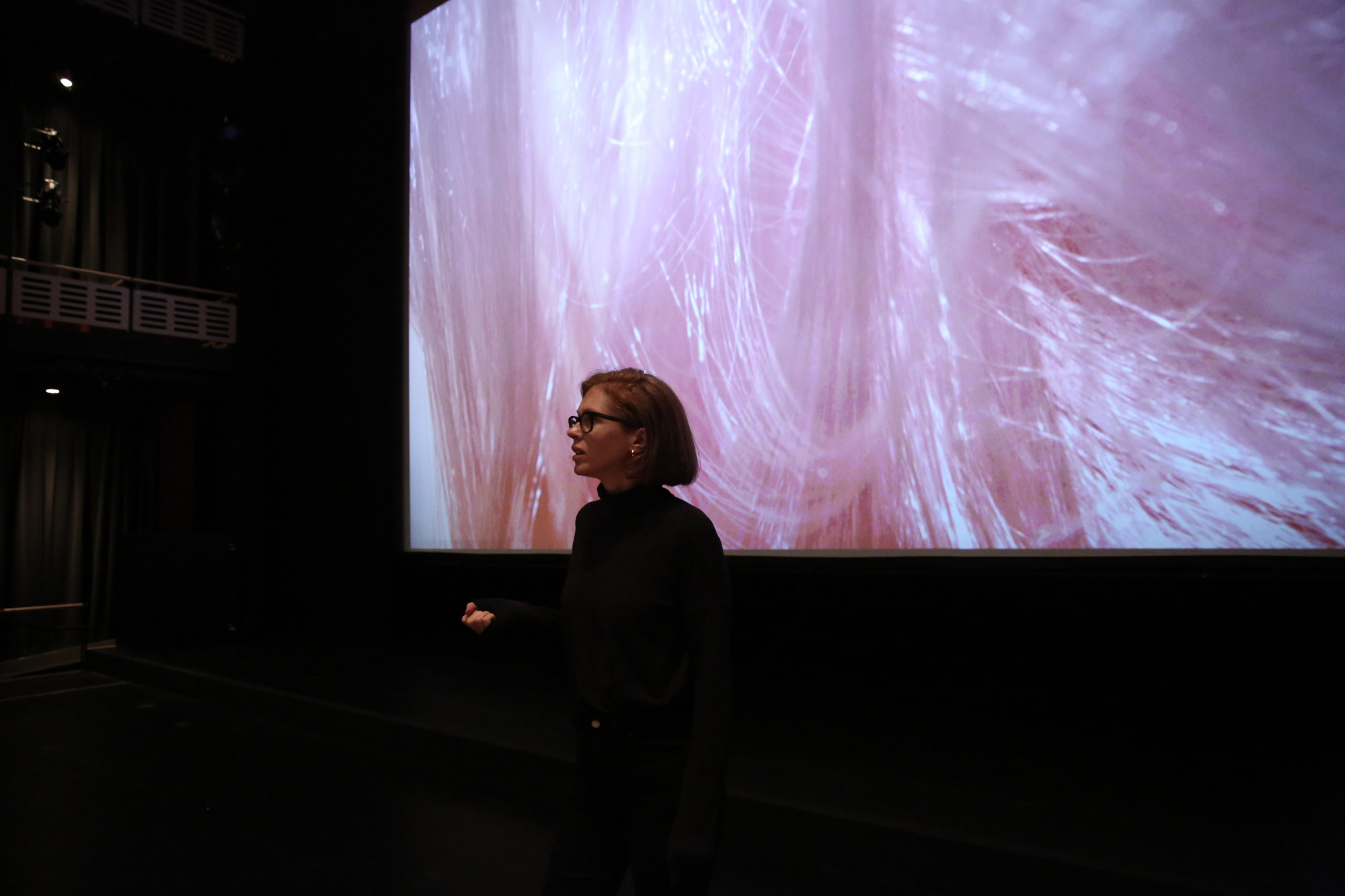 Vic Brooks is senior curator of time-based visual art at EMPAC, co-chair of the Contemporary Curatorial Workshop at the Williams Graduate Program in the History of Art, and visiting faculty at CCS Bard. She is a board member of Atelier Calder and is on the steering committee of the Feminist Art Coalition.

Brooks has previously worked with artists such as Tarek Atoui, Rosa Barba, Boudry/Lorenz, Lucy Raven, Haroon Mirza, Patricia L. Boyd, Erika Vogt, Andros Zins Browne and Karthik Pandian. Prior to EMPAC she was based in London where she curated Serpentine Cinema (with Nicola Lees) and the itinerant curatorial platform The Island (with Andrew Bonacina), as well as projects such as Canary Wharf Screen for Art on the Underground, Stages in the Revolution for the Whitestable Biennial, the architectural commission Work Number 1347 by Martin Creed for Sketch, and radio projects for the Clocktower.