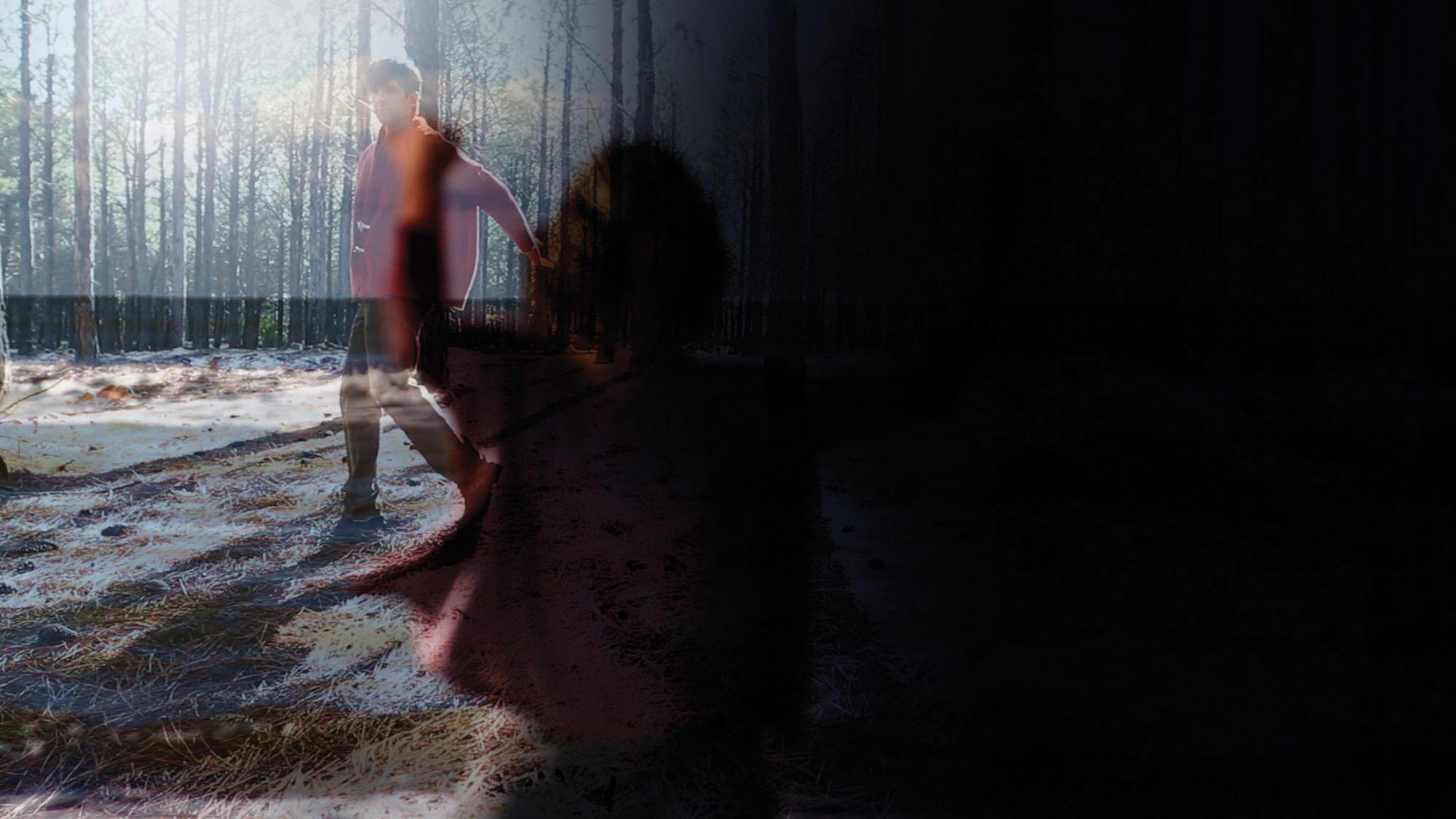 DANCE MOViES Commissions support new works that fuse dance with the technologies of the moving image; these world premieres were followed by a panel discussion with the artists.

TAO (11 min, Argentina, 2013) is the third collaborative dance film between Argentinian filmmaker Cayetana Vidal and choreographer and dancer Sofia Mazza. In an illusory world, two lovers living parallel lives, day for one and night for the other, with seasons inverted, only meet in the artful interlocking of image and sound. Vidal is a film director and writer who has written, directed, and edited several dance-for-the-camera projects, often in collaboration with choreographer and dancer Sofía Mazza.

In The First Place… (US, 5 mins, 2013) is comprised of 10 short films, shot in Rome, that reframe the Hypnerotomachia Poliphili (an Italian pastoral romance published in 1499). Each film is a decisive moment in which the protagonist must use landmarks to reorient himself while pursuing his beloved. The film features music by Erin Gee. A Lecoq-trained actor, Colin Gee was a principal clown for Cirque du Soleil, and the founding Whitney Live artist-in-residence at the Whitney Museum of American Art. Recent commissions have included works for SFMOMA and the Whitney Museum. He has frequently collaborated with sibling/composer Erin Gee, providing the libretto for her opera, SLEEP (2009), which premiered at the Zürich Opera House, and Mouthpiece XIII, Mathilde of Loci, Part I (2009) presented by the American Composer’s Orchestra at Carnegie Hall.