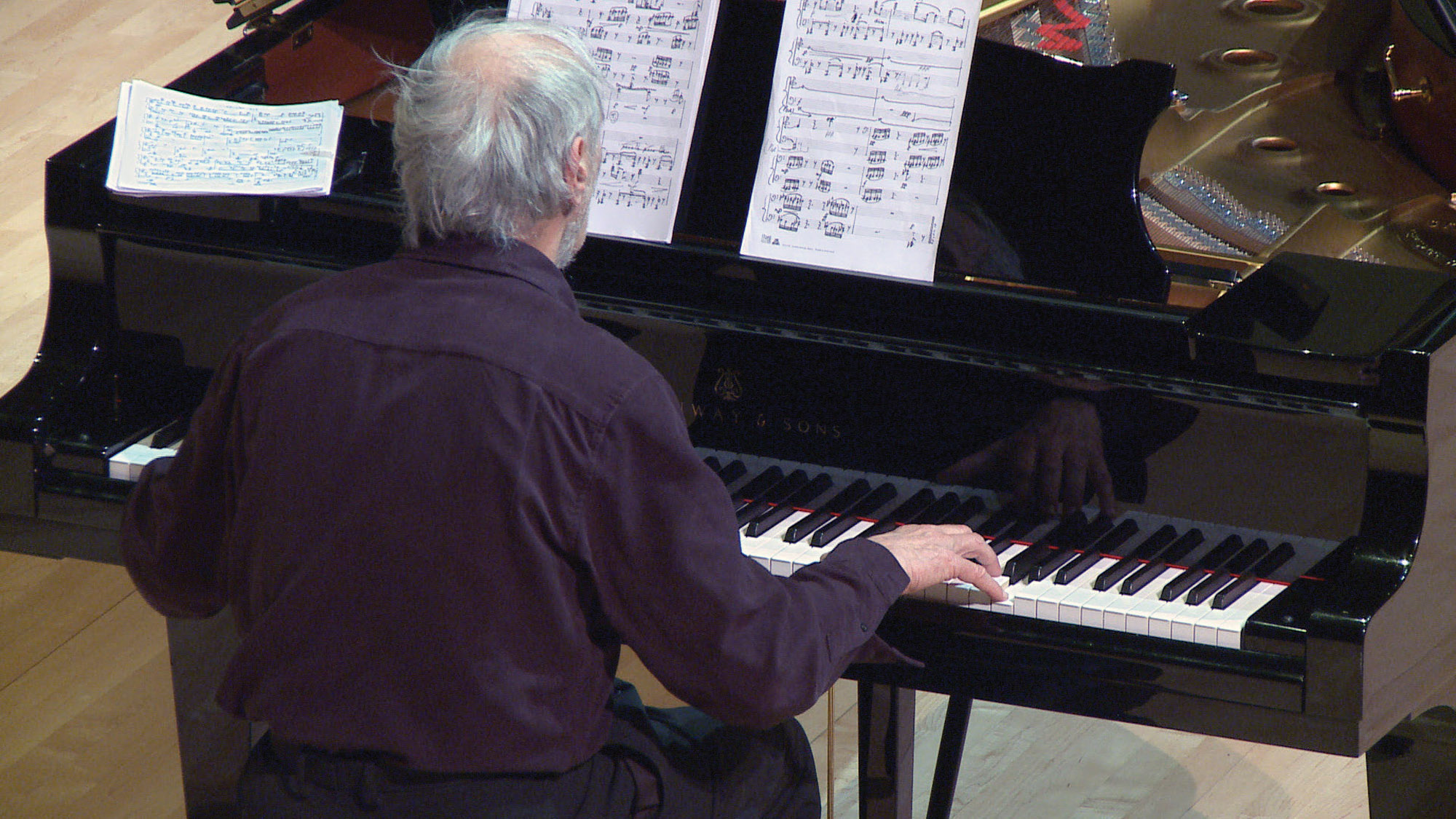 In the late 1960s, Frederic Rzewski left his native U.S. to embark on a 40-year career composing and playing music that addresses not just artistic questions but sociopolitical ones, music meant not just for the conservatory but the street. “It seemed to me,” he explained, “(that) there was no reason why the most difficult and complex formal structures could not be expressed in a form which could not be understood by a wide variety of listeners.” Today, Rzewski's compositions display that same audacity, along with a range that encompasses the minimal and the epic. They're political music in the tradition of Cornelius Cardew, Hanns Eisler, and Kurt Weill. And Rzewski plays them with a mastery that can be nothing less than breathtaking. Baker's Biographical Dictionary of Musicians calls him “a granitically overpowering piano technician, capable of depositing huge boulders of sonoristic material across the keyboard without actually wrecking the instrument.” The performance will be followed by a talk by Frederic Rzewski.