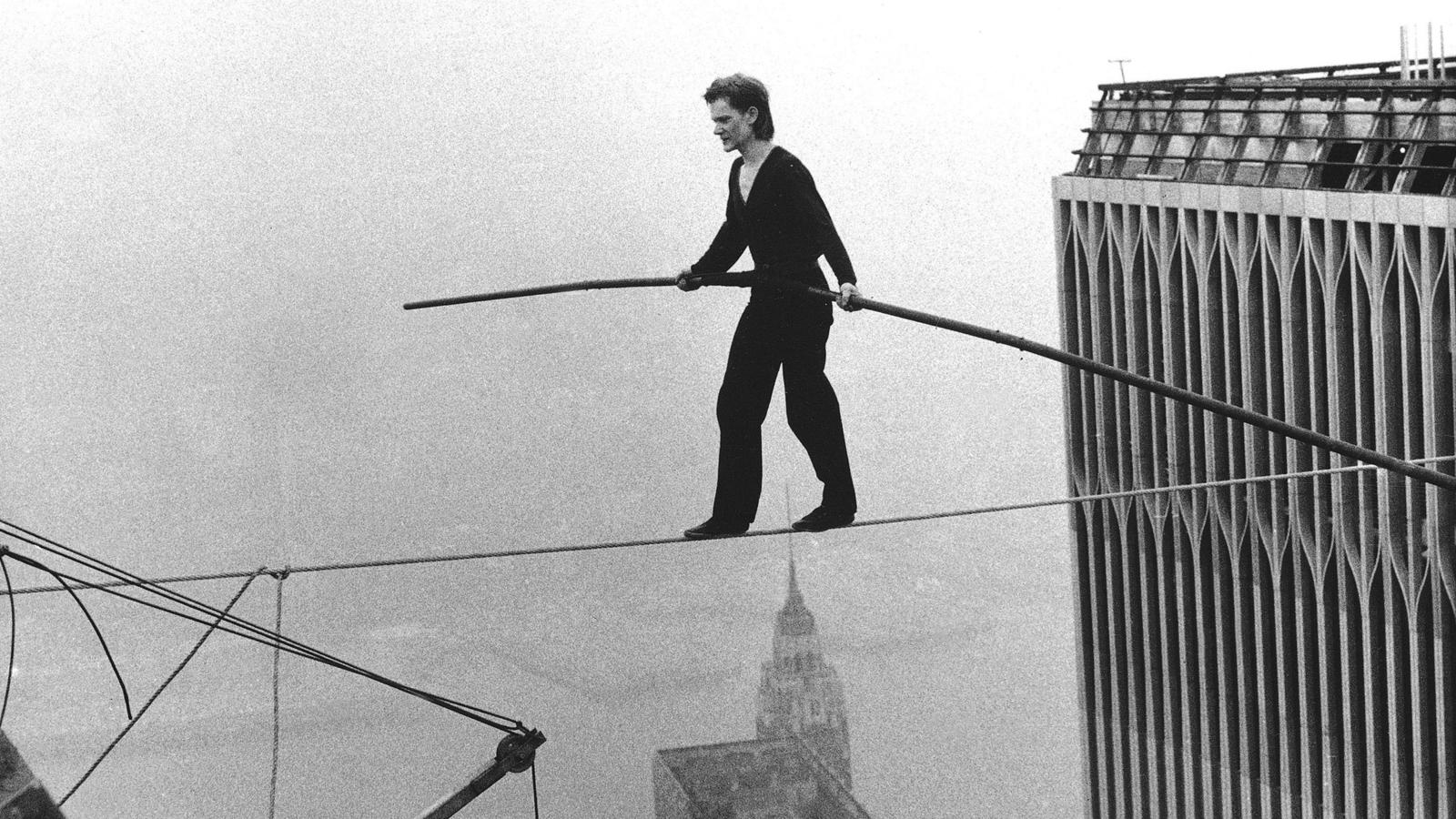 An Academy Award-winning documentary about Phillipe Petit's daring and defiant tightrope walk between the twin towers, which became known as the “artistic crime of the century.” Presented in conjunction with Dancing on the Ceiling: Art & Zero Gravity. Unfiction is a series of documentary films that turn truth into something other than fact, using poetry and imagination, rather than transparency and objectivity. These filmmakers question the very notion of authenticity, and disobey the typical documentary filmmaking practices; instead they stage their own realities on location, employing techniques such as reenactment, personal voice-overs and special effects.