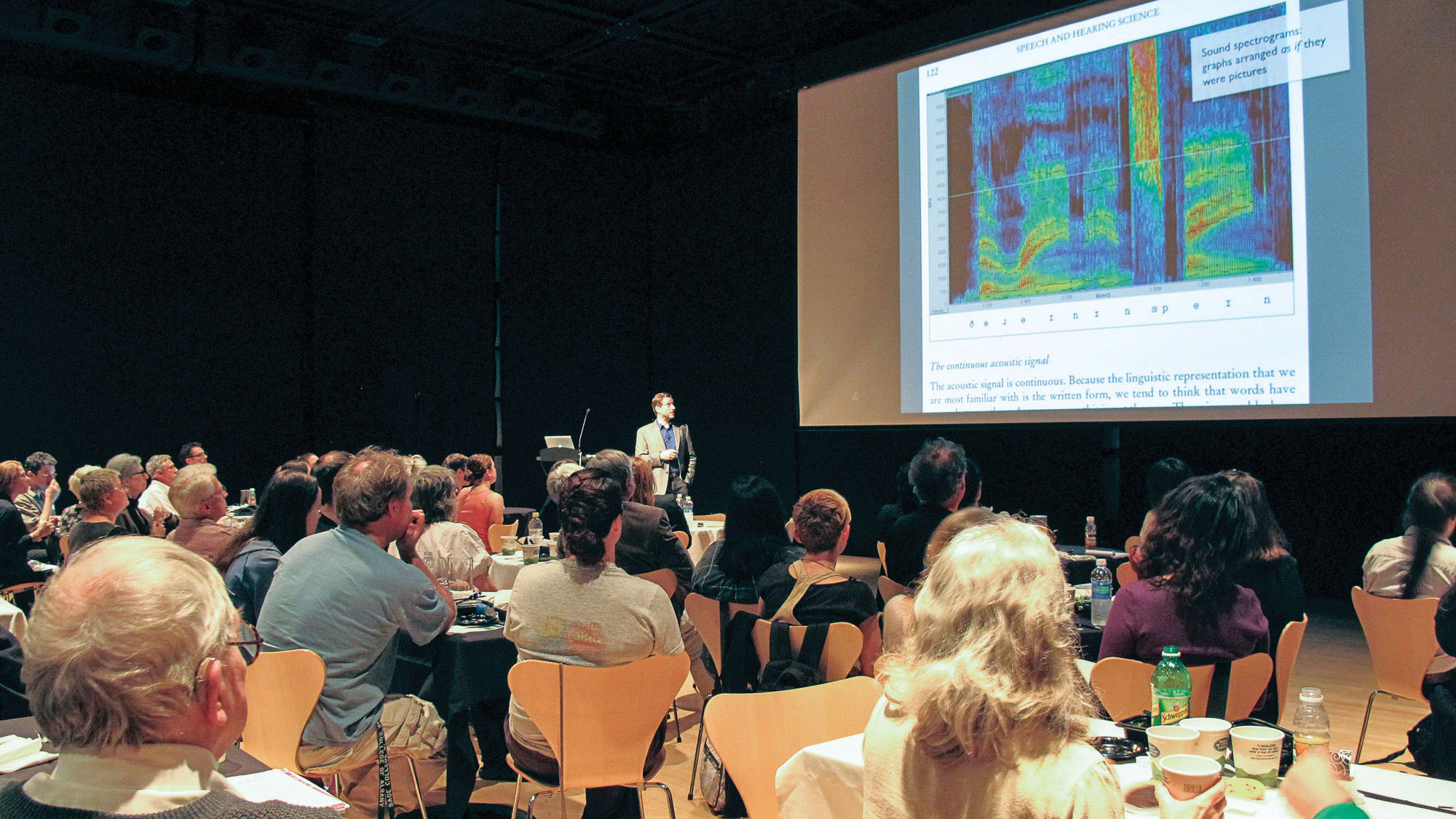 In this interdisciplinary talk, art historian James Elkins discussed the wide range of practices related to image interpretation that take place across a university: lawyers, doctors, scientists, engineers, humanists, and social scientists all produce images and present arguments about them in different ways. This talk assessed the state of scholarship on links between art and science, arguing that it is possible to consider images in various fields without using tropes from the humanities or social sciences as explan-
atory tools—in other words, by letting the different disciplines speak in their own languages.

Elkins is the E.C. Chadbourne Professor in the Department of Art History, Theory, and Criticism at the School of the Art Institute of Chicago; in addition to Visual Practices Across the University, his books include On Pictures and the Words that Fail Them.