Observer Effects invites thinkers to present their highly integrative work in dialogue with the fields of art and science. This series of talks takes its title from a popularized principle in physics that holds that the act of observation transforms the observed. Outside the natural sciences, the idea that the observer and the observed are linked in a web of reciprocal modification has been deeply influential in philosophy, aesthetics, psychology, and politics.

Main Image: Melvin Moti in the theater in 2012. Photo: EMPAC/Rensselaer. 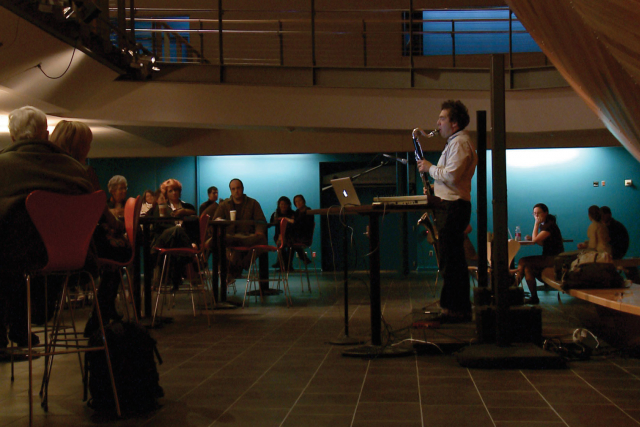 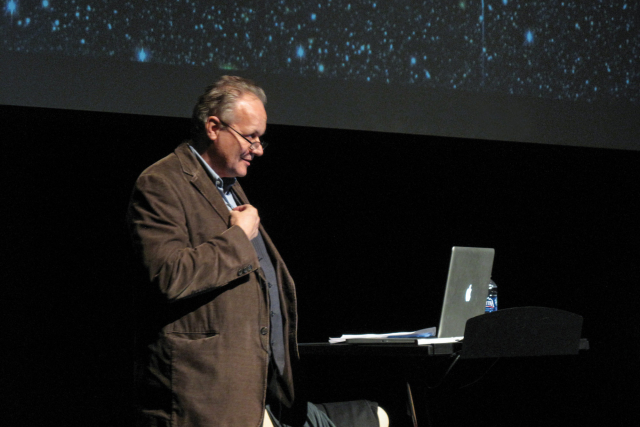 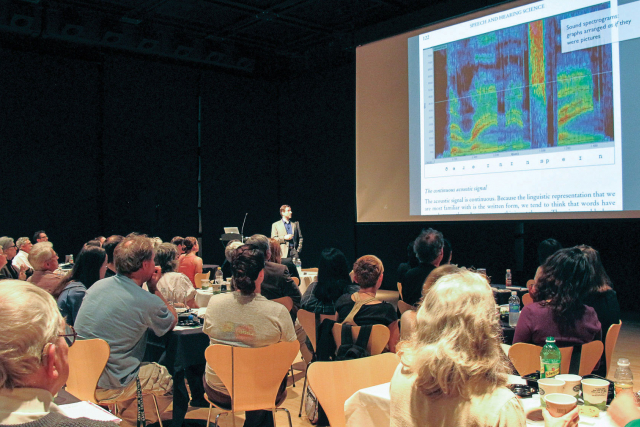 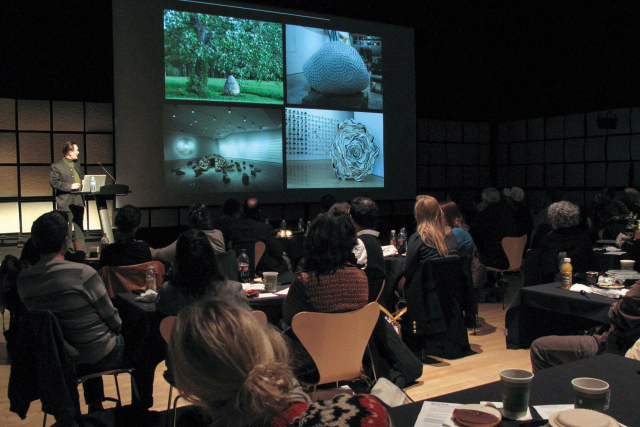 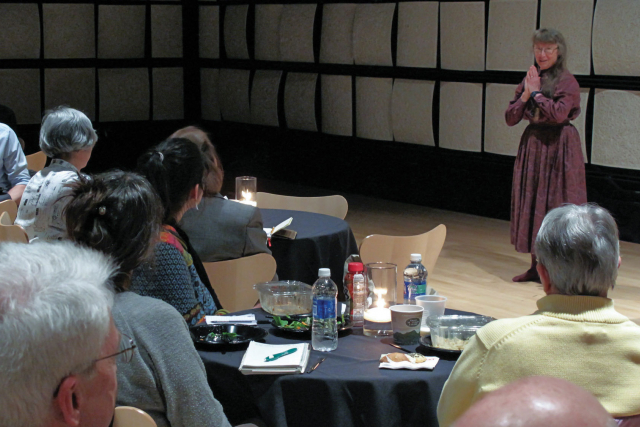 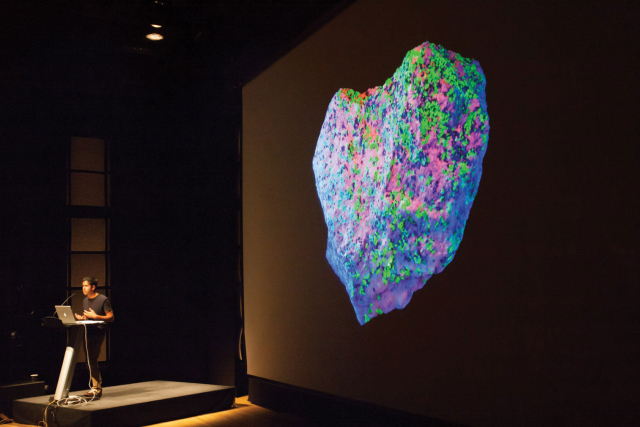 Film/Video, Talk
Melvin Moti
The Eye As I Can See
Image 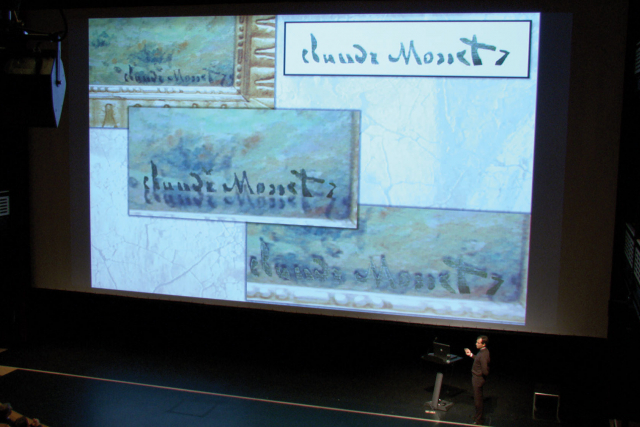 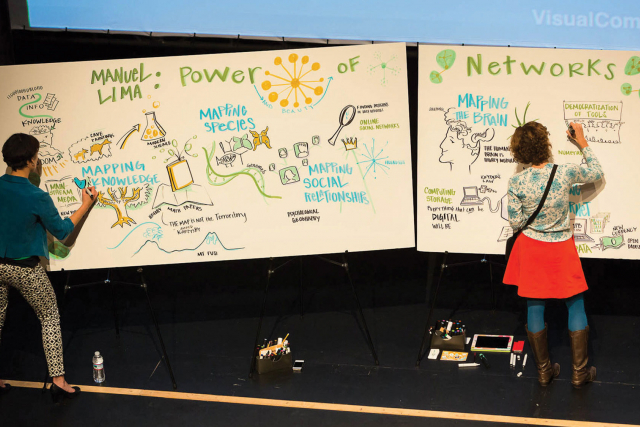 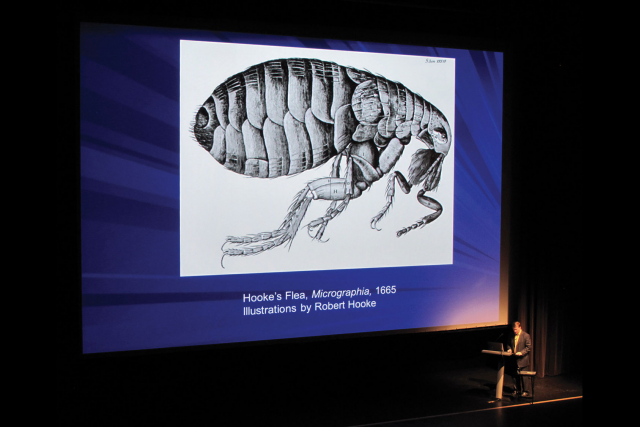 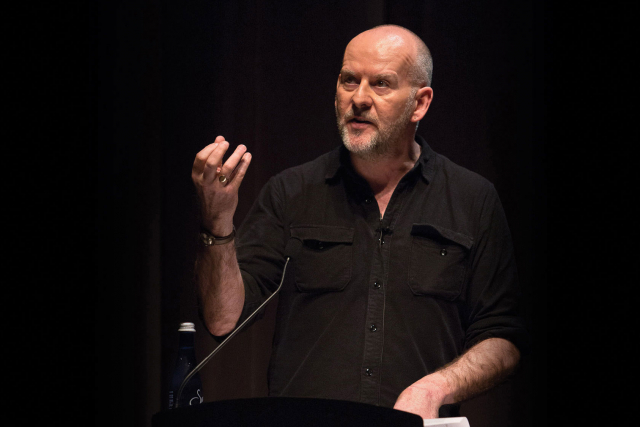 Talk
Simon Critchley
Philosophy and the Art of Dying
Image 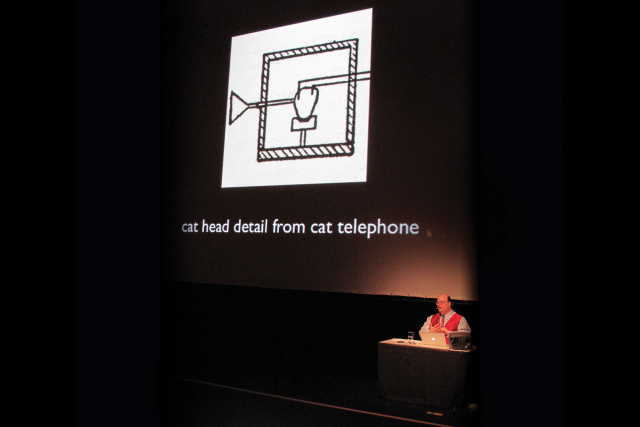 Talk
Jonathan Sterne
MP3: A Hundred-Year History of an 19-Year-Old Format in Under an Hour
Image 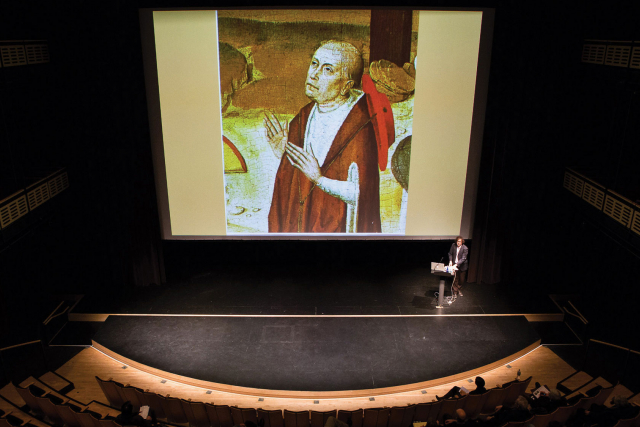 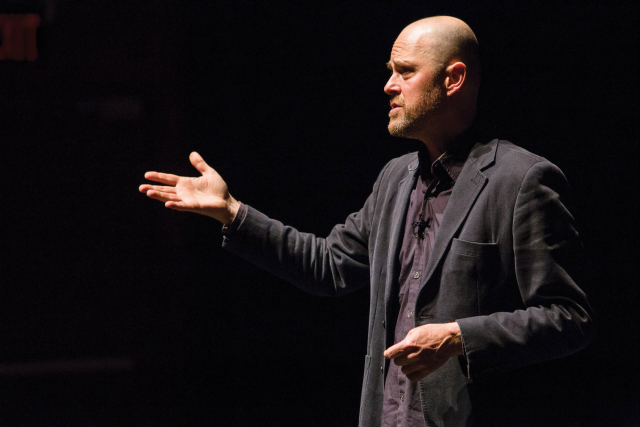 Talk
Alva Noë
See Me if You Can! Art and the Limits of Neuroscience
Image 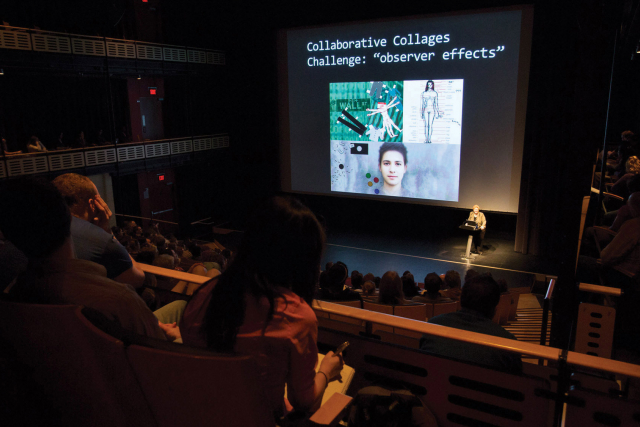 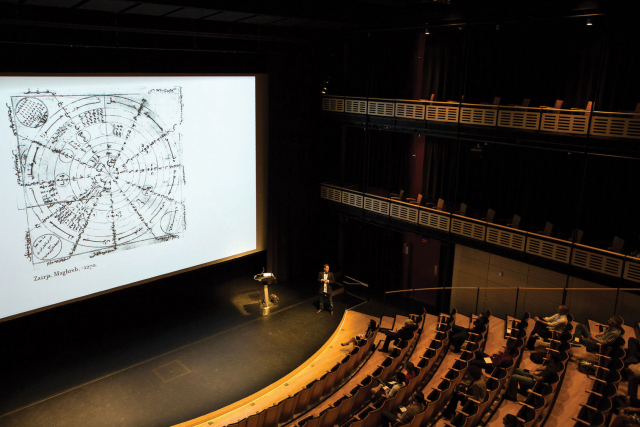 Talk
David Link
Software Archaeology. On the Resurrection of Programs for the Mark 1, 1948–58