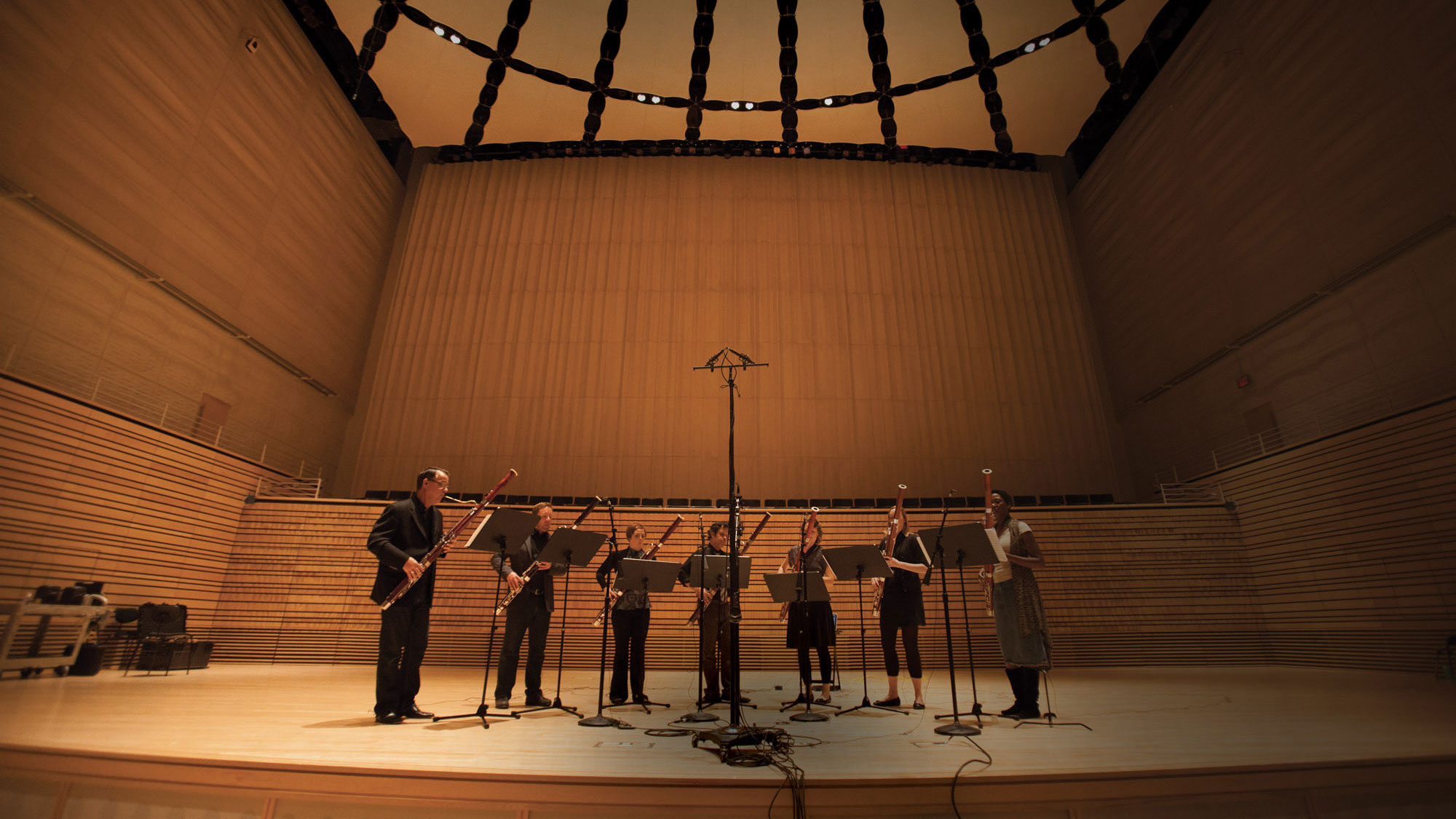 Main Image: Rushes in the concert hall in 2012. Photo: EMPAC/Rensselaer.