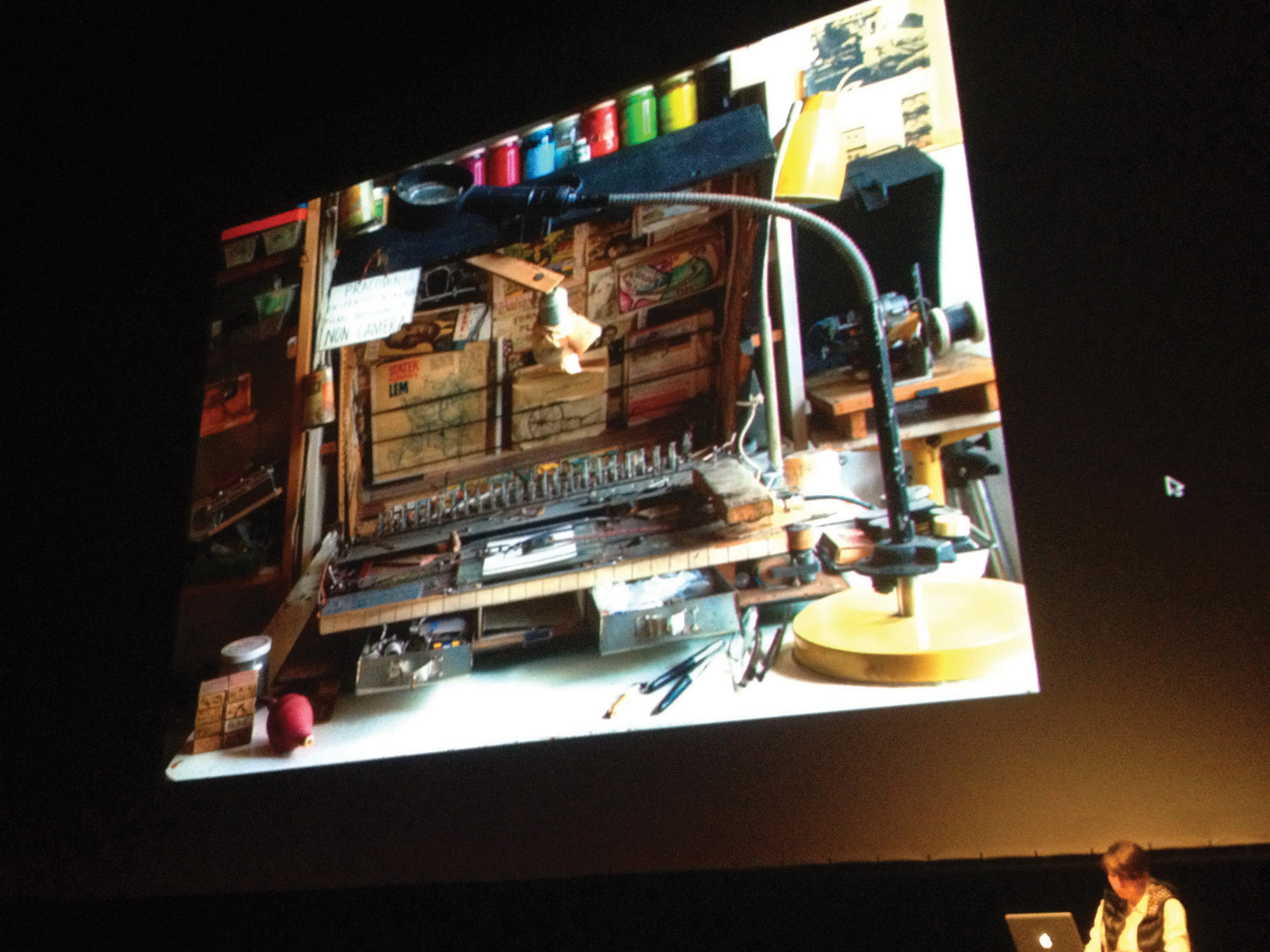 Curator Ewa Borysiewicz discusses the work of Polish avant-garde filmmaker Julian Józef Antoniszczak (1941-1987). Antoniszczak created animated films by scratching images directly onto the film, and his work is commonly associated with naïve, trashy fables and harmless humoresque. Borysiewicz screens Antoniszczak’s animations and unpacks a hidden and carefully considered political dimension in the filmmaker’s cameraless workshop. The aim of the workshop was to stimulate the creativity of viewers subjugated to oppressive social and political conditions imposed by the Polish communist state. This talk is presented in conjunction with Julien Maire’s lecture-performance, Open Core, taking place on September 20. Antoniszczak’s experimental approach to technologies for producing visual images echoes the work of Julien Maire, who similarly disassembles image-making machines to create new methods for moving images. The talk will present Borysiewicz’s research into the archive of Julian Józef Antoniszczak, and was inspired by the work and ideas of Mikhail Bakhtin and his reflections on the subversive aspects of humour and the carnivalesque.

Main Image: Borysiewicz on stage in the theater in 2013. Photo: EMPAC/Rensselaer.