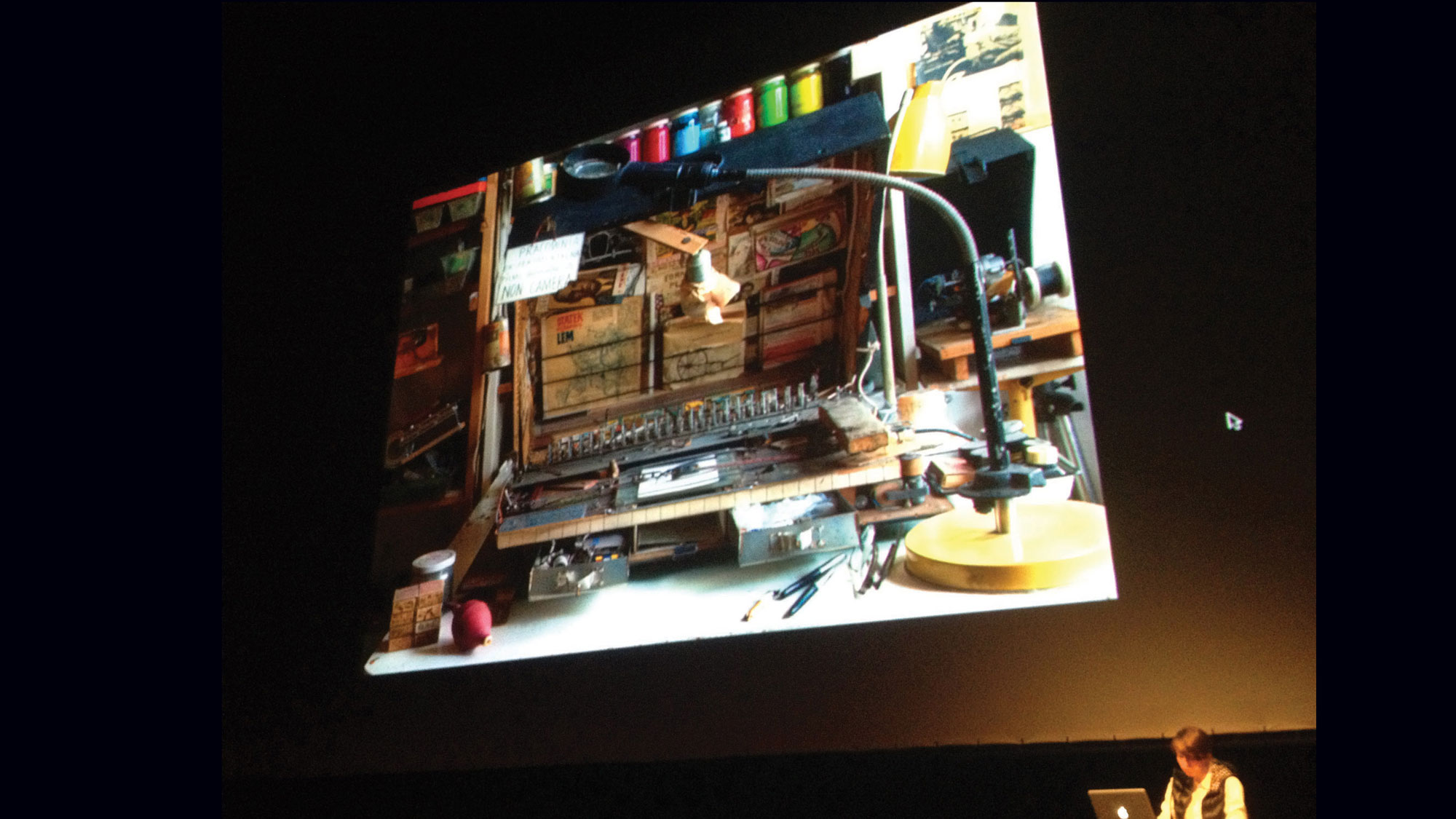 There is neither a first word nor a last word. The contexts of dialogue are without limit. They extend into the deepest past and the most distant future. Even meanings born in dialogues of the remotest past will never be fully grasped once and for all, for they will always be renewed in later dialogue.... Nothing is absolutely dead: every meaning will someday have its homecoming festival.
—Mikhail Bakhtin, Estetika

In Other Words was a series about dialogue, conceived through conversation. It brought together six artists who deliver lecture-performances and six thinkers who give lectures in the traditional sense, communicating primarily through words. Each performance and lecture can be experienced independently, but are together in the EMPAC program for a specific reason: their juxtapositions reflect upon each other, build connections across the boundaries of each event, and extend the dialogues into a continuous process of renewal. 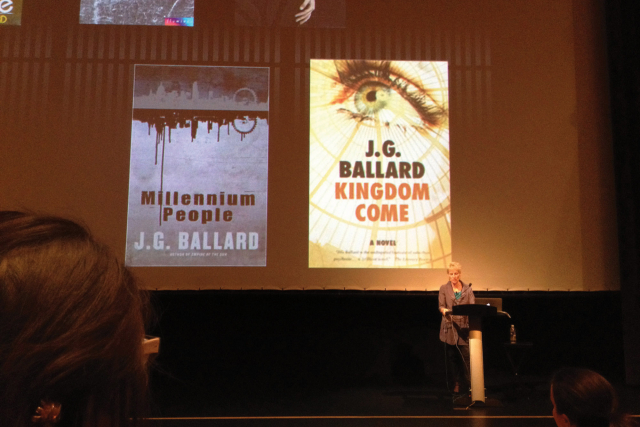 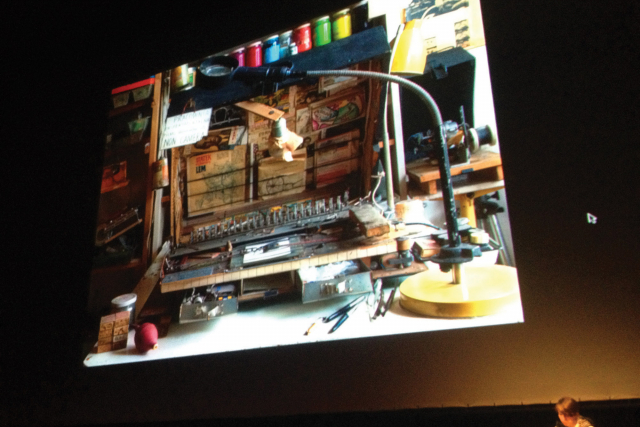 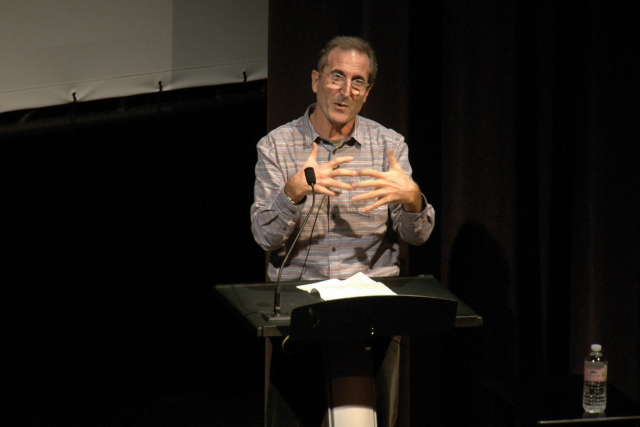 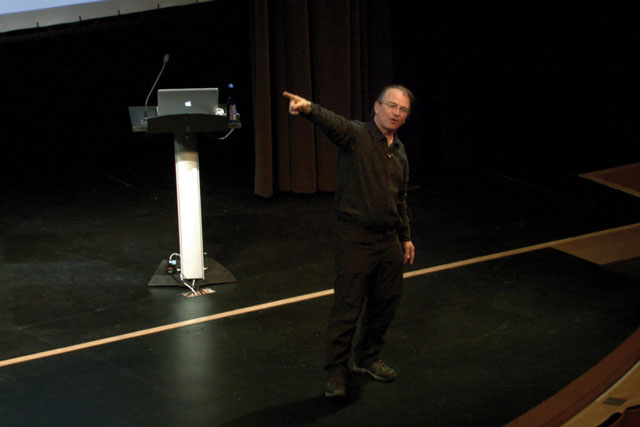 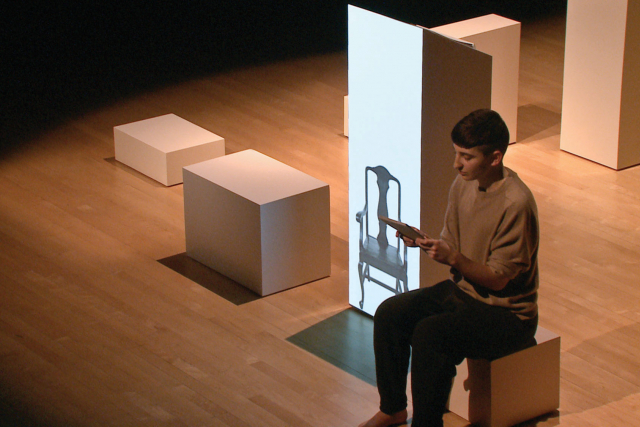 Performance, Commission
Gordon Hall
“Read me that part a-gain, where I disin-herit everybody”
Image 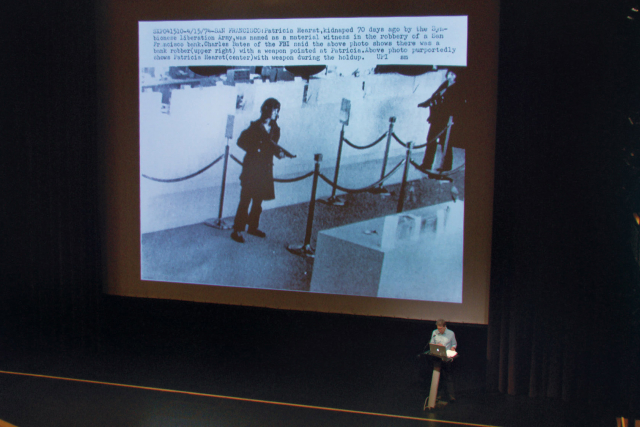 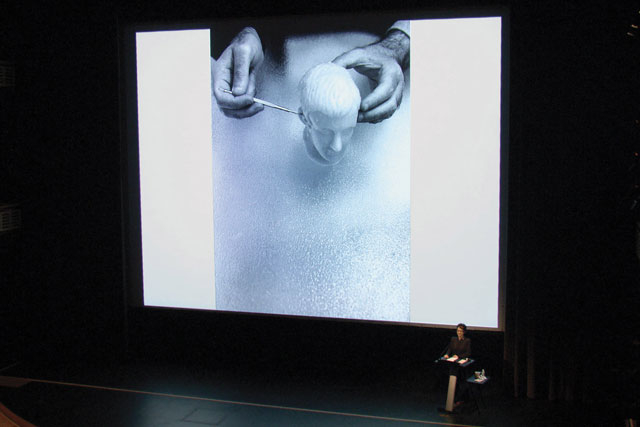