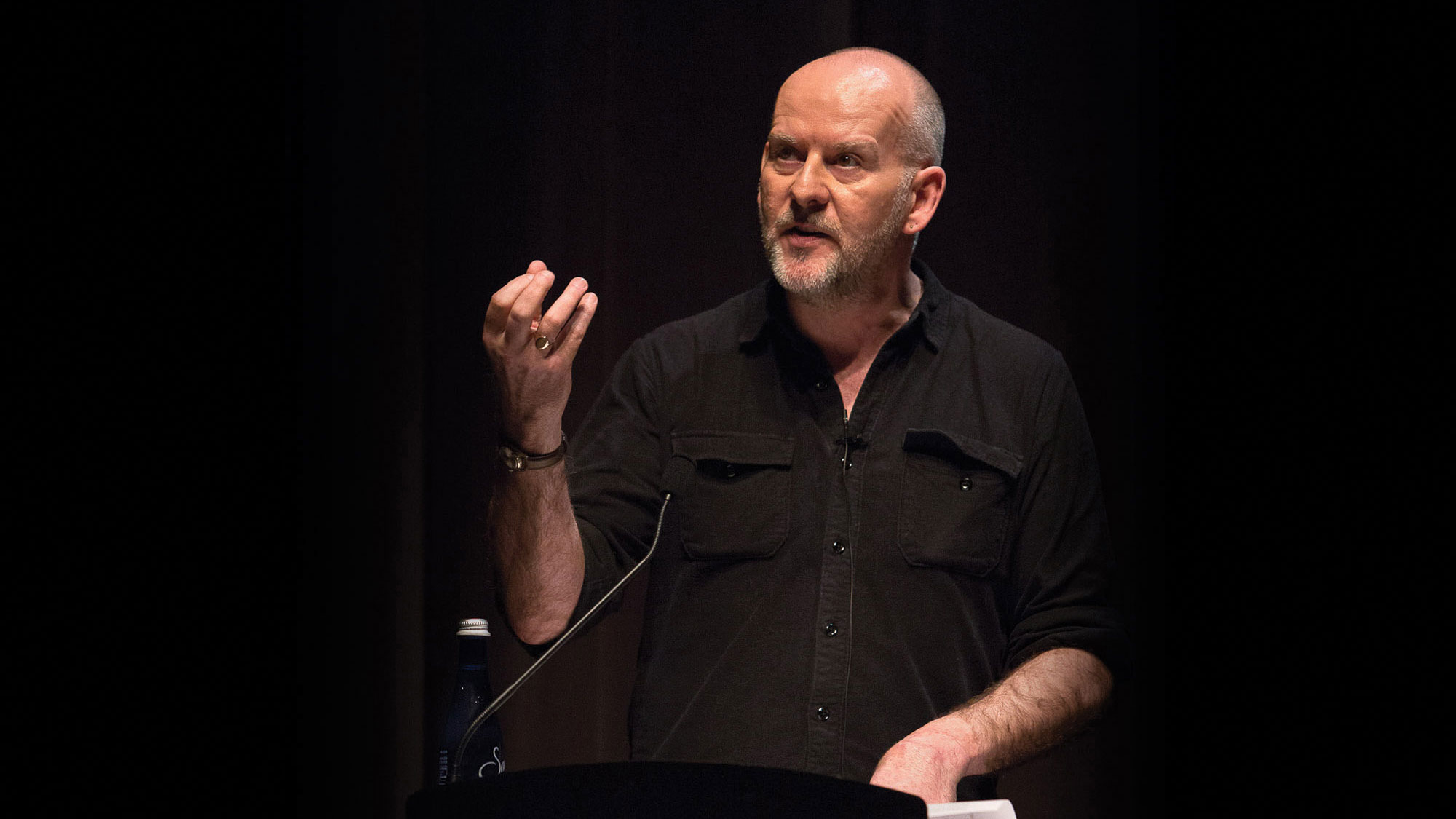 Philosophy and the Art of Dying
Tuesday, February 12, 2013 at 6PM
Dates + Tickets

"To be a philosopher, then, is to learn how to die; it is to begin to cultivate the appropriate attitude towards death. As Marcus Aurelius writes, it is one of 'the noblest functions of reason to know whether it is time to walk out of the world or not.' Unknowing and uncertain, the philosopher walks." —Simon Critchtley, The Book of Dead Philosophers

Simon Critchley, author of The Book of Dead Philosophers, recounted anecdotes of philosophers’ deaths since antiquity that range from the noble to the ridiculous. Through the lens of their last moments, Critchley reflected on the relationship between a philosopher’s work and his death, in the process questioning the adage “to philosophize is to die well” and meditating on the role that philosophy plays in living a good life in a society like ours—one that spends so much time and space denying the reality of death.

Critchley is the Hans Jonas Professor of Philosophy at the New School for Social Research, where he has taught since 2004. He is the author of more than a dozen books; The Book of Dead Philosophers (Vintage, 2009) was on the New York Times extended bestseller list and has been translated into 15 languages. Critchley is a series moderator of and regular contributor to “The Stone,” an online philosophy column for the New York Times. He also writes for The Guardian.