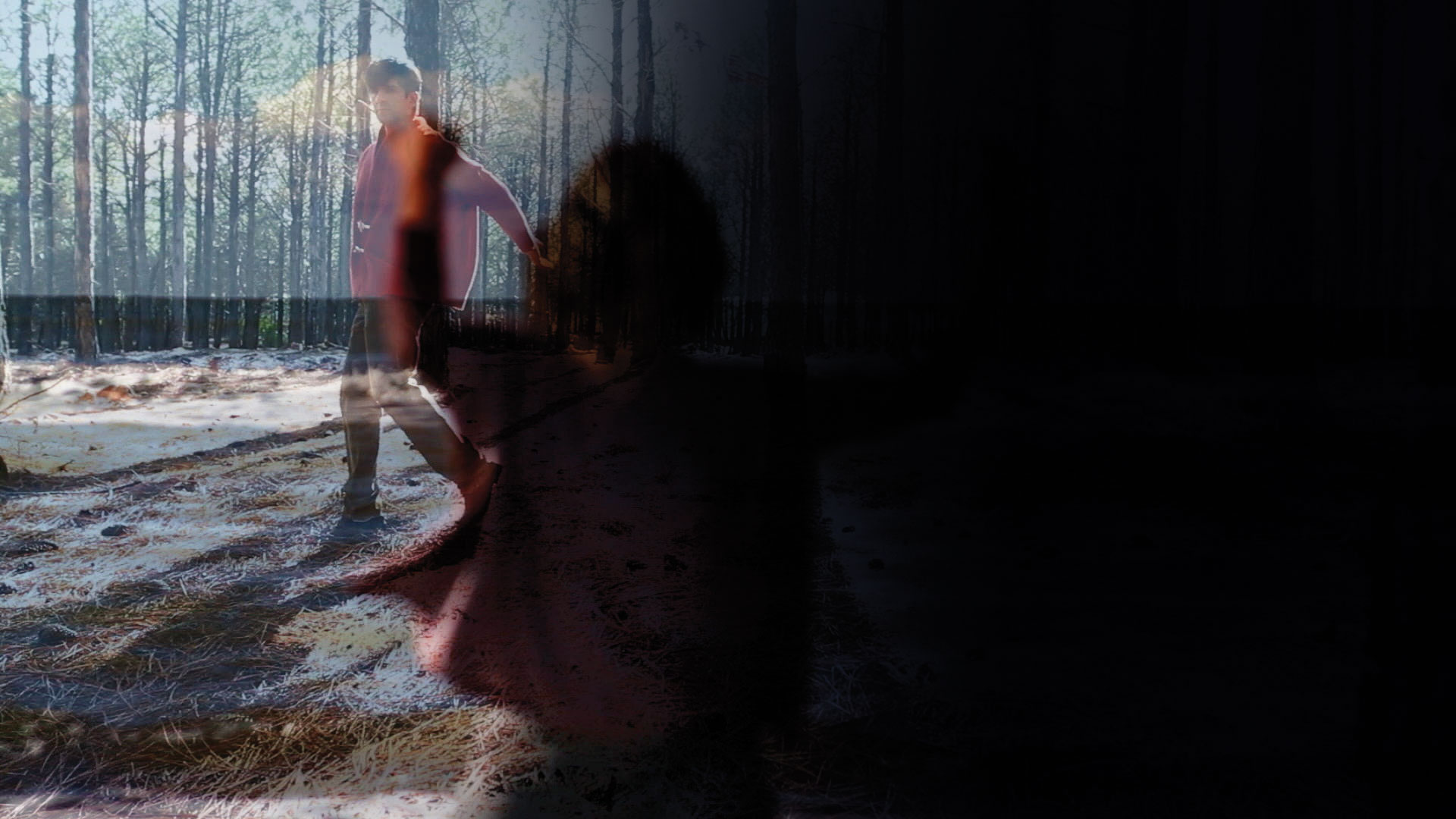 Part of the DANCE MOViES Commission, this screening marks the official premiere of the 2011 commissions and will be followed by an open reception and panel discussion with all commissioned artists.

TAO (11 min, Argentina, 2013) is the third collaborative dance film between Argentinian filmmaker Cayetana Vidal and choreographer and dancer Sofia Mazza, who explore the superimposition of movement and image. Male and female, winter and summer, day and night, and nature and city are overlayed, creating a new single image in which opposites coexist. The technique of video overlay proposes an imaginary world of new shapes, proportions, and perspectives. The film was shot in the city of Buenos Aires and on the Argentine Atlantic Coast. Footage was also shot in Germany, Spain, and Tigre, a river delta near Buenos Aires. As it was winter in Europe and summer in South America, and since dancer Diego Poblete was traveling around Europe, a “live experiment” was conducted and images were collected during the same time period in both hemispheres.