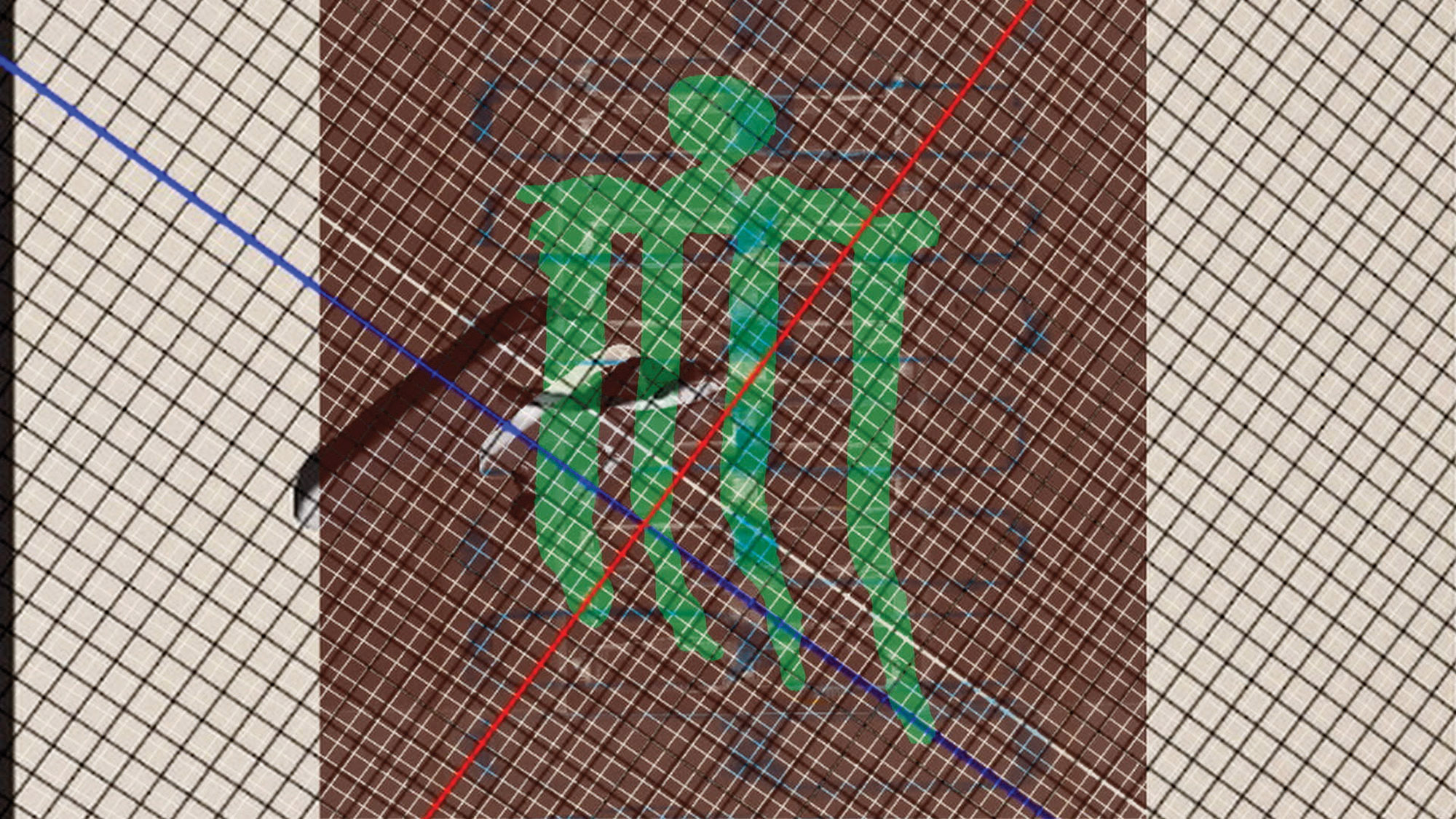 Erika Vogt has described her commission for Frieze Film 2013 as working within the form of the commercial spot. Using images, including drawings and footage of friends collected throughout the preceding months, Vogt creates episodic video compositions that are broken up through editing. This extends Vogt’s previous interest in circumventing the video signal as seen in her works Stranger Debris Roll Roll Roll and Temple Drawn – OFF (both 2013). Curated and produced in collaboration with Frieze Foundation curator Nicola Lees, Frieze Film is a series of new short-form moving image works by Petra Cortright, Peter Gidal, Patricia Lennox-Boyd, Oraib Toukan, and Erika Vogt produced for television. Petra Cortright, Patricia Lennox-Boyd, and Erika Vogt’s Frieze Films were all produced during artist residencies at EMPAC in fall 2013. The works are broadcast on Channel 4 (UK) as part of Random Acts. The shorts will be screened individually prior to EMPAC screening series throughout Spring 2014.