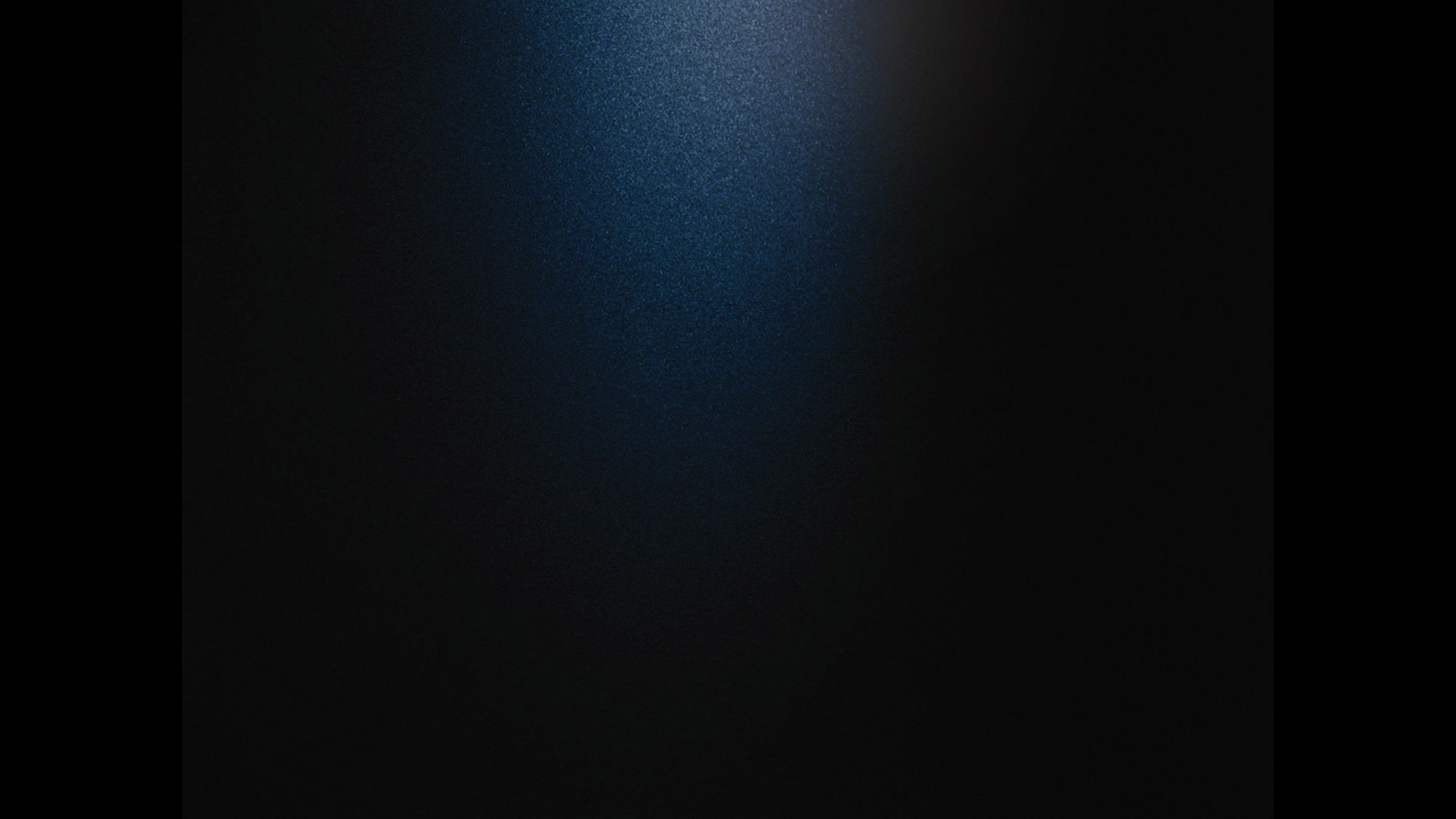 Petra Cortright, Patricia Lennox-Boyd, and Erika Vogt’s Frieze Films were all produced during artist residencies at EMPAC in fall 2013.

Commissioned by EMPAC and the Frieze Foundation for Channel 4 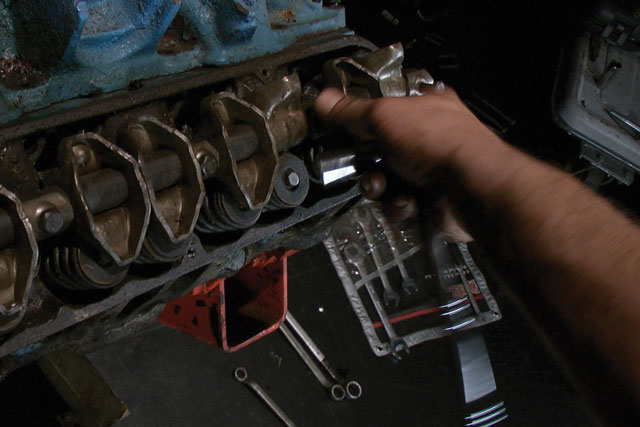 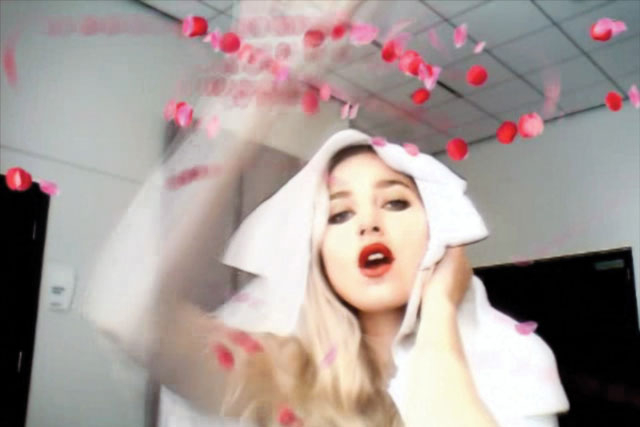 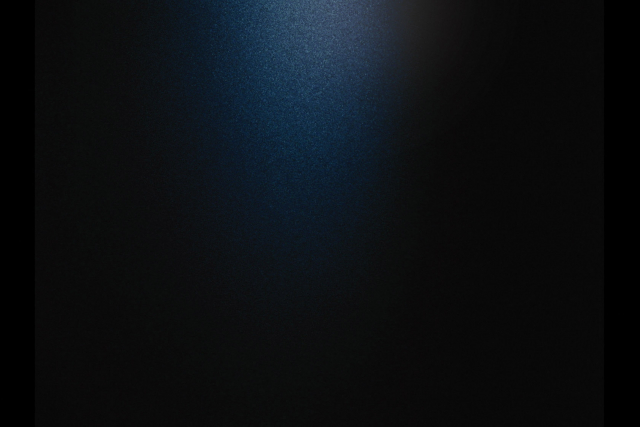 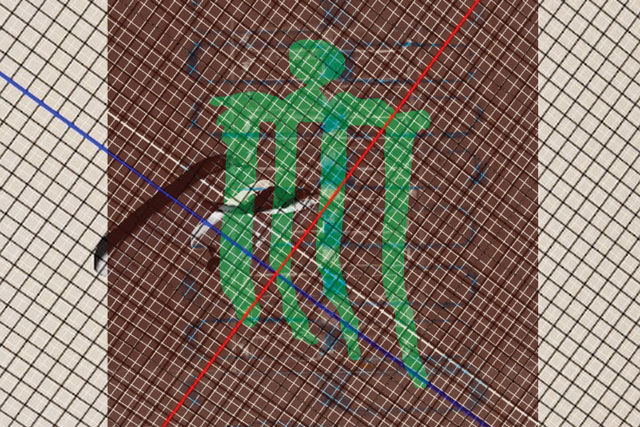 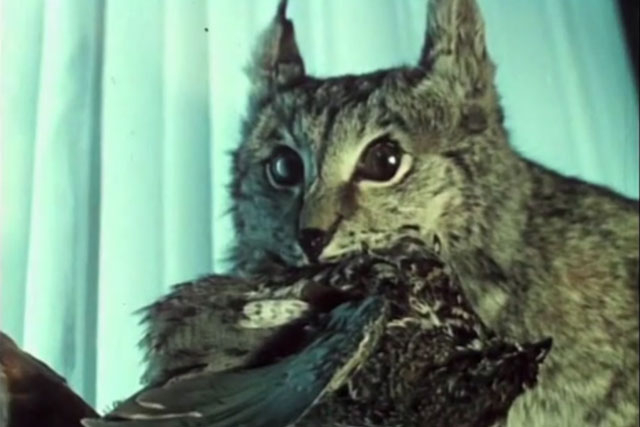 Film/Video, Time-Based Visual Art, Commission
From the impossibility of one page being like the other
Oraib Toukan and Ala Younis