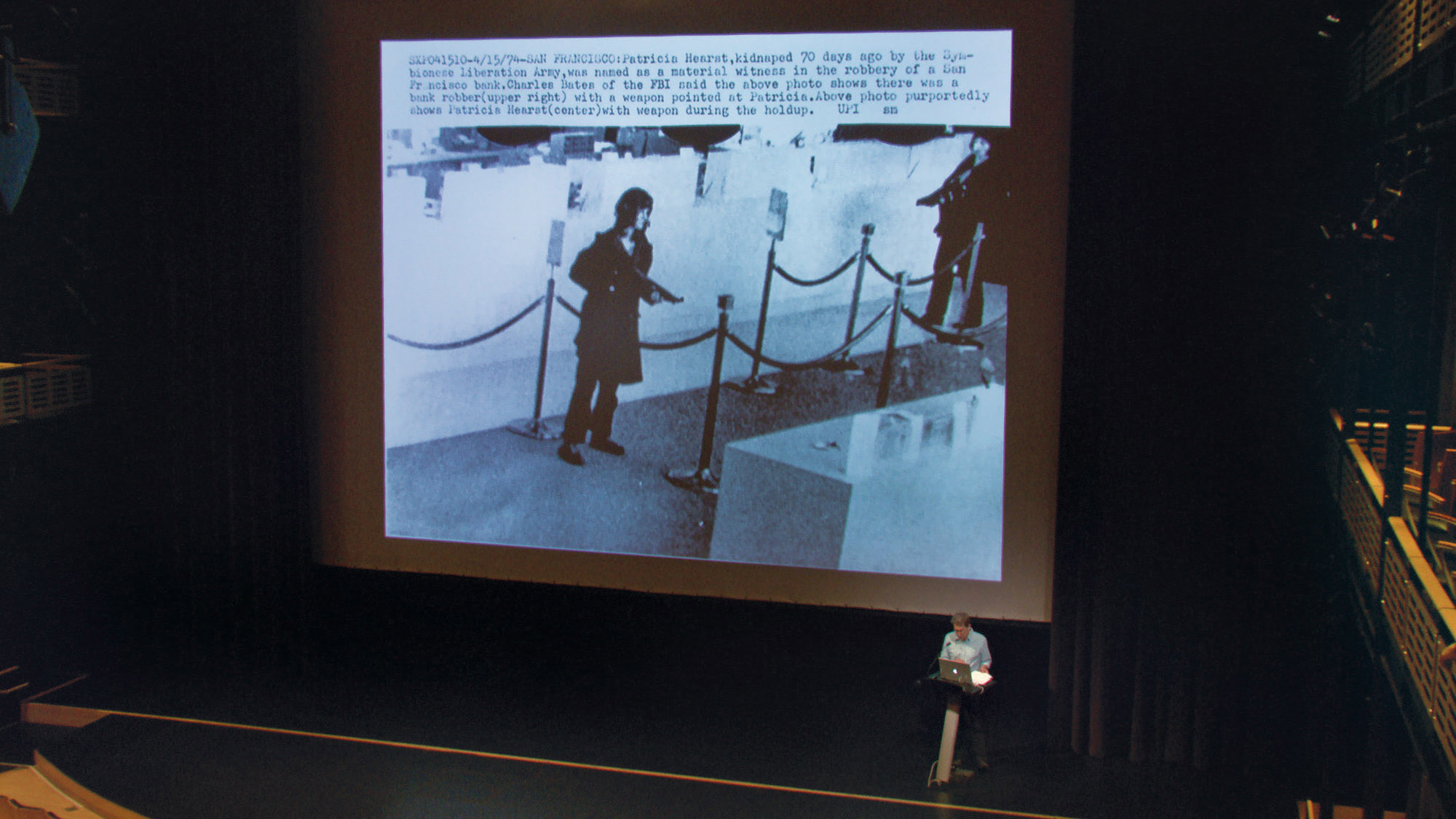 In this EMPAC commissioned talk, Thomas Keenan will consider new forms of documentary in relation to the rise of social media.

This talk is presented in conjunction with Rabih Mroue’s performance 33RPM.

Thomas Keenan teaches media theory and human rights at Bard College, where he directs the Human Rights Project and helped create the first undergraduate degree program in human rights in the United States. He is the author of Fables of Responsibility (Stanford University Press, 1997), and co-author with Eyal Weizman on Mengele’s Skull (Sternberg, 2012). He is co-editor, with Wendy Chun, of New Media, Old Media (Routledge, 2006), and of The Human Snapshot (Luma/Sternberg/CCS, 2013) with Tirdad Zolghadr. He curated Antiphotojournalism with Carles Guerra (Barcelona and Amsterdam, 2010-11), and Aid and Abet (Quebec, 2011). Keenan has served on the boards of a number of human rights organizations and journals, including WITNESS, Scholars at Risk, the Crimes of War Project, the Journal of Human Rights, and Humanity.

Main Image: Thomas Keenan on stage in the theater in 2014. Video still: EMPAC/Rensselaer.