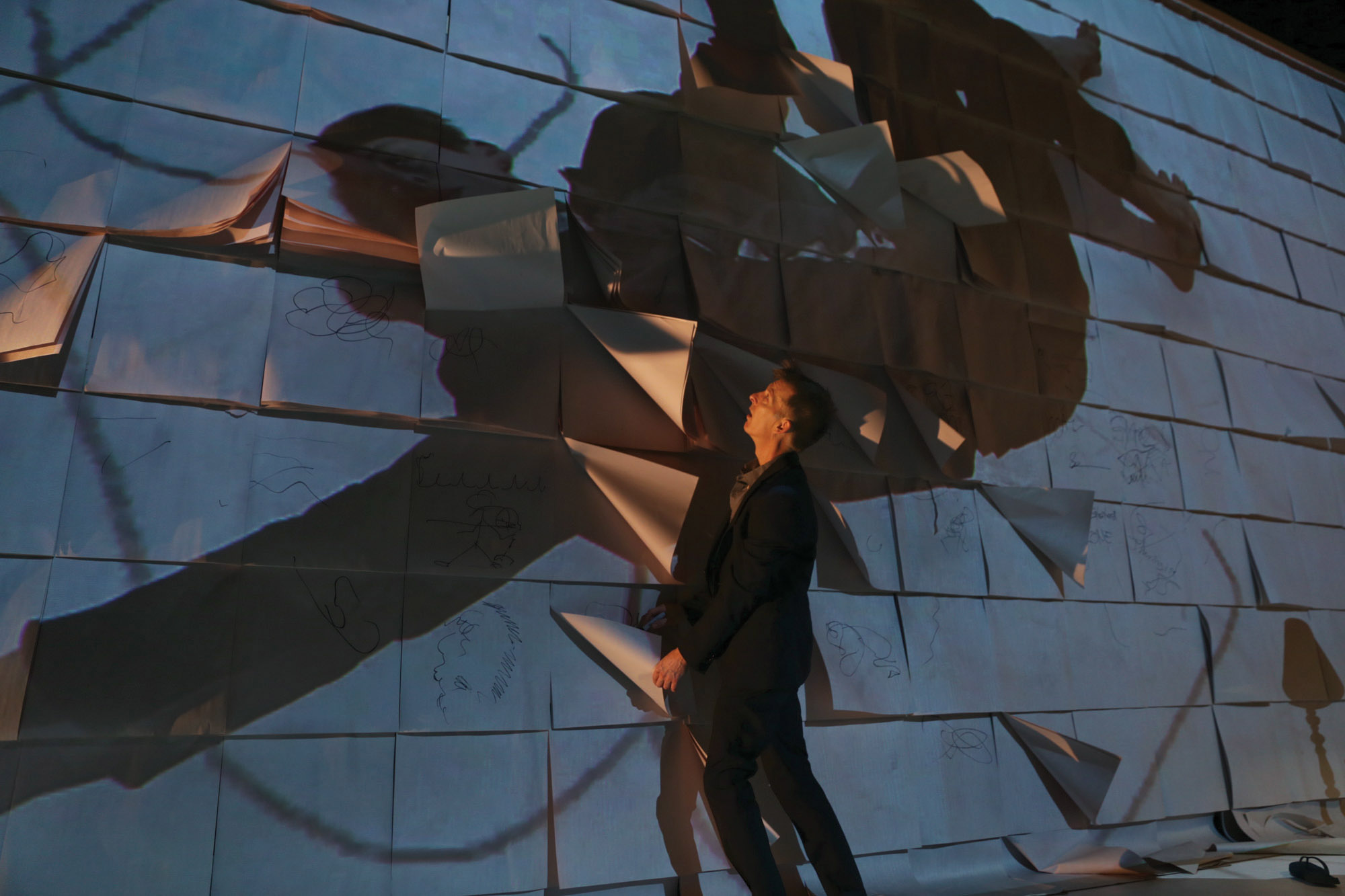 Commissioned, developed, and produced as part of the DANCE MOViES Commission, a program that supports the creation of new dance works for the screen, with projects developed and produced through the EMPAC artist-in-residence program, video artist and choreographer Marianne Kim creates a non-narrative investigation of the “fugue state,” referring to flight, wandering, forgetting, reinventing, and remembering. Lost & Found encounters a man in the midst of an internal crisis. During his wandering fugue state, he ruminates about the construction of fugue music and the vision quest a young J.S. Bach took on-foot from his home in Arnstadt to Lübeck to hear the music of Dietrich Buxtehude.