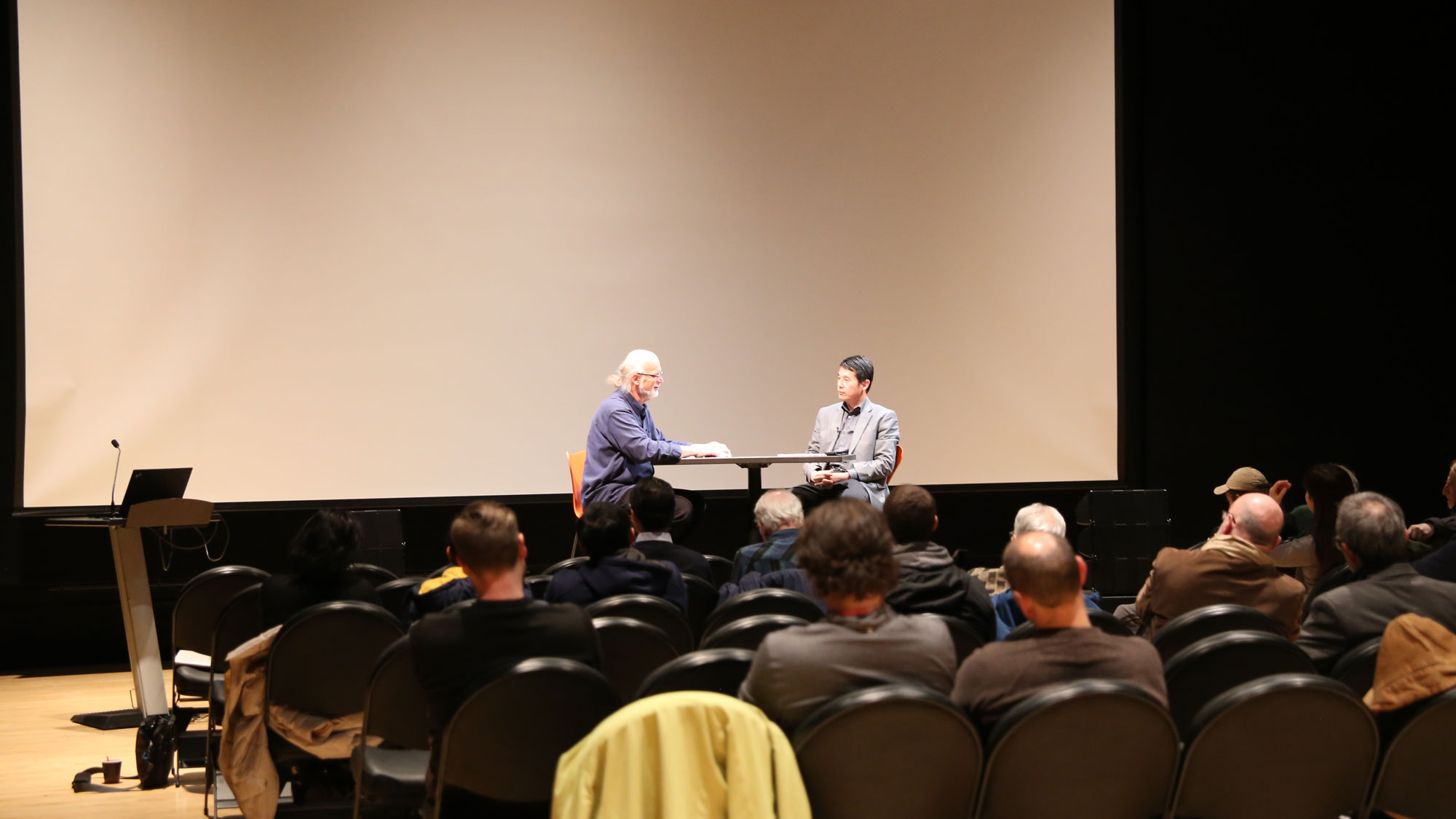 Vectors and Circles: CISL and EMPAC

EMPAC has been designed from the beginning as a center where art, science, and technology “meet under one roof and breathe the same air” through research, development, production, and performance. CISL @ EMPAC is a new, substantial research initiative between Rensselaer and IBM, which uses the infrastructure of EMPAC to further expand the intellectual and artistic discourse at the intersection of digital technology and the human condition.

IBM and Rensselaer launched the Cognitive and Immersive Systems Laboratory (CISL) as part of the IBM Cognitive_ColloquiumNY, which was held at EMPAC on November 18, 2015. The name of the laboratory indicates the convergence of a major research enterprise in cognitive computing with what is unique about EMPAC.

Hui Su, the director of CISL, and EMPAC director Johannes Goebel come from two ends of a wide-ranging spectrum. Su is the former director of the IBM Research Lab in Cambridge, MA, and holds expertise in multiple areas ranging from Human Computer Interaction, Cloud Computing, Visual Analytics, and Neural Network Algorithms for Image Recognition. Goebel, during his long career in the arts (with and without the “high-tech”), has been responsible for the programmatic, technical, and functional design of EMPAC. In this initial phase of CISL, the two had lively ongoing discussions as to where and how computing and the human condition meet.

This conversation was meant to open the public discussion around these topics and create a fruitful atmosphere for exchange on science and art from many different perspectives.

Main Image: Johannes Goebel and Hui Su in studio 2 during their discussion.