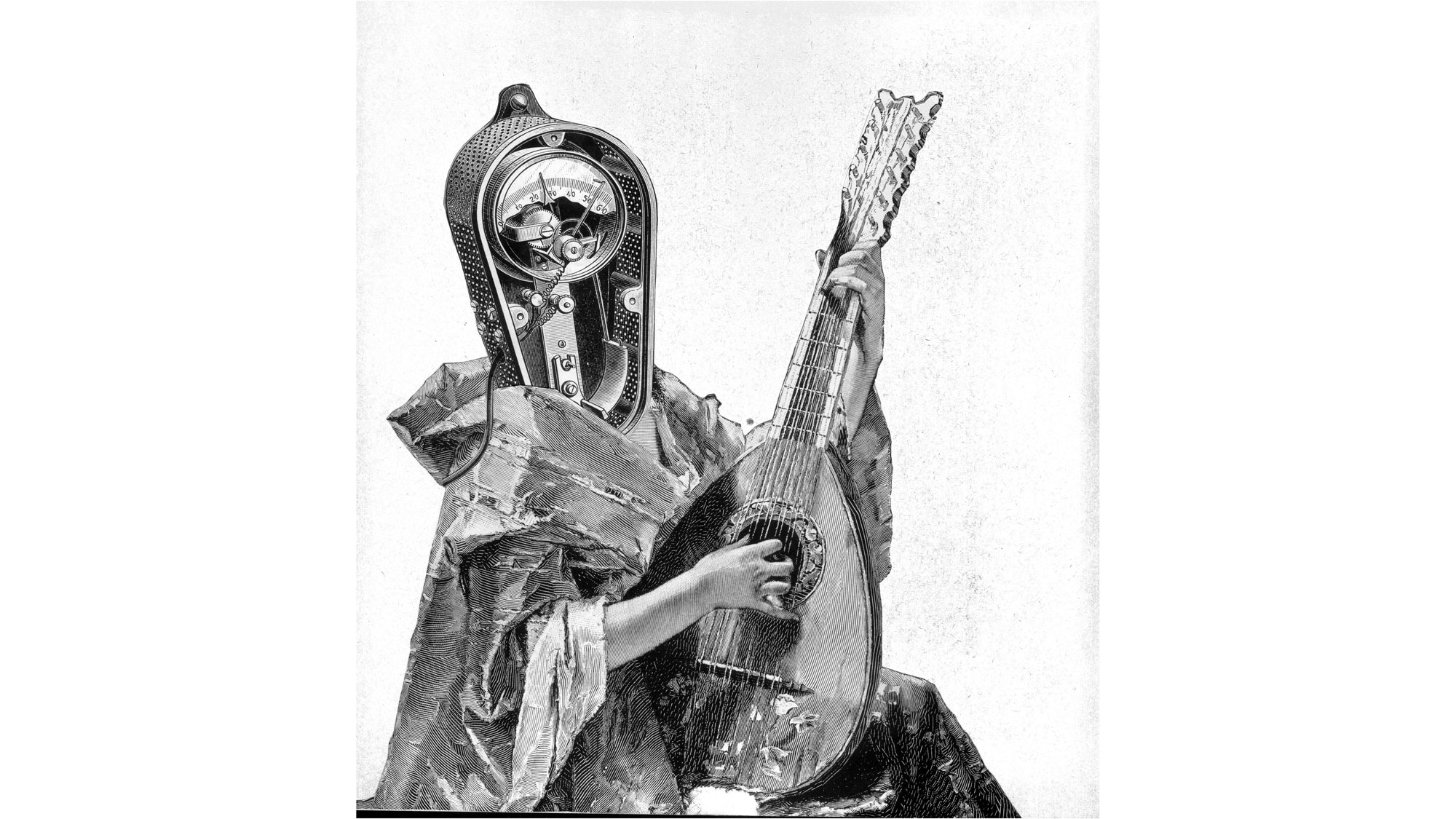 Johannes Goebel will present some of his work from the time before he came to Rensselaer to become EMPAC’s founding director. The perspectives and positions shining through his personal music, texts, and projects may shed some light on foundational aspects of EMPAC’s building and program.

When he became responsible for setting up and programming large environments for artistic production, Johannes Goebel stopped his own artistic practice. The power over facilities and production means granted to him as director appeared as a conflict of interest with his own artistic work. Between 1990 and 2002, he was the founding director of the Institute for Music and Acoustics at the Center for Art and Media ZKM Karlsruhe; the Institute became the largest studio and production environment in Germany for contemporary music and technology, including intermedia and interactive works, as well as scientific and engineering research. Coming to Rensselaer, he was involved in the design, specification, and construction of the EMPAC building, as well as establishing the curatorial and production teams, the artist-in-residence program, event programming, and research. This event may serve to consider his work and experience before he became “institutionalized” and the role it has played in his approach to creating opportunities for others to create new works.

The program of the evening will be a collage of widely varying projects ranging from computer-generated music and music for custom-built instruments to the recitation of non-scientific reflections on computers, artificial intelligence, and human-computer interaction. It will include examples from his years in the field of “free improvisation with non-traditional instruments” to projects realized with dancers, architects, and visual artists.

Drinks and snacks will be served.