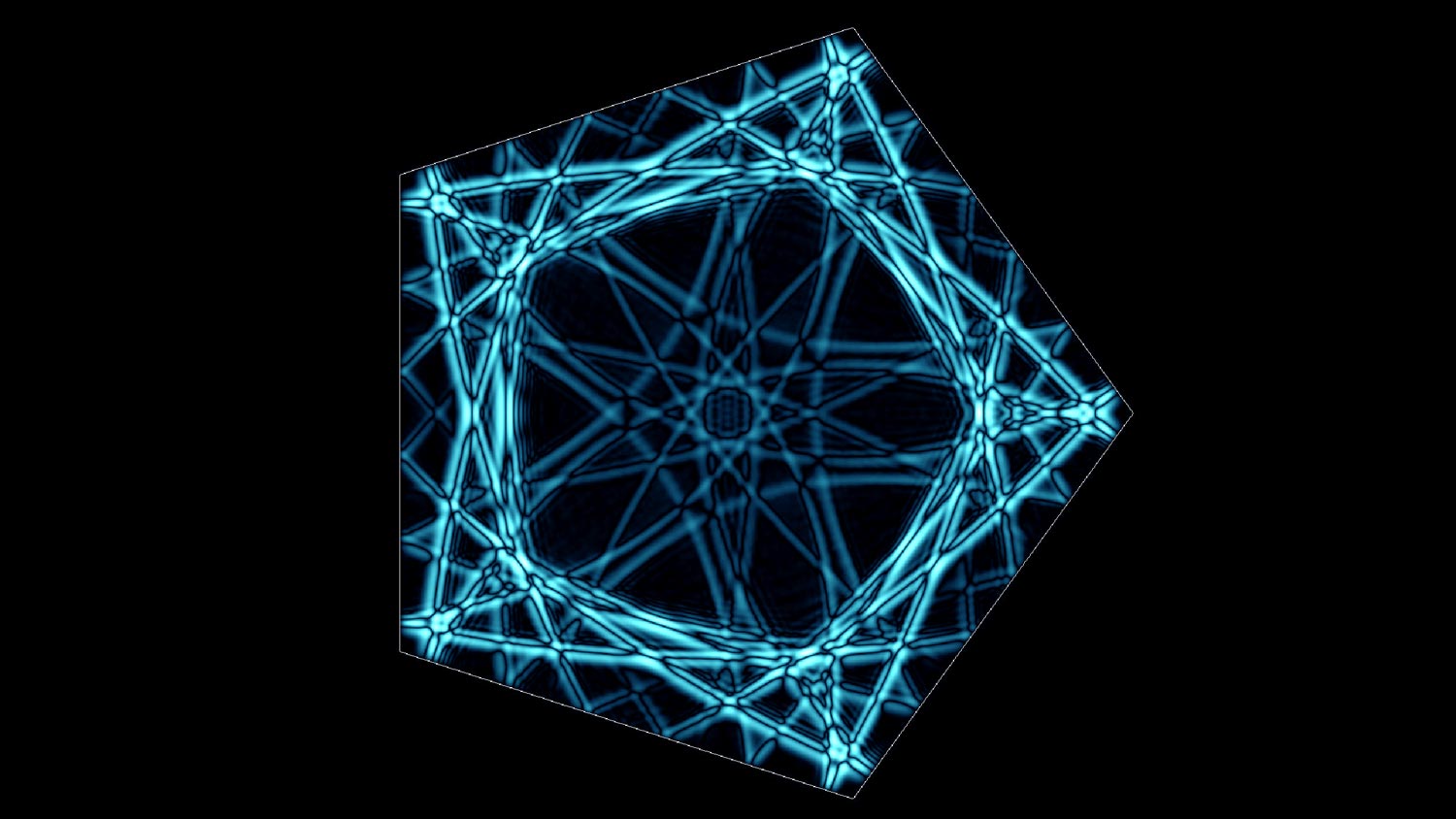 Shape, Spaces, and Sound: A New Approach to Integrating Architectural Design and Acoustics

In this talk, Zackery Belanger will present a new perspective on acoustic architecture and the shapes of spaces – ideas that grew out of innovative approaches in the design and construction of EMPAC’s studios and venues.

The design of EMPAC challenged its acoustics consultants to venture into unknown territory. The results turned out to be excellent, which is a rare occurrence with radical new approaches in acoustics. The fabric acoustic ceiling throughout the concert hall is the only ceiling of such light material in the world, and the acoustic panels covering the walls of the two large studios work miraculously without a scientific explanation of the acoustic perception experienced by artists, engineers, and audiences. This talk will be presented in Studio 2 allowing for an auditory experience of its design.

Belanger was a member of EMPAC’s acoustic design team with Kirkegaard Associates. In collaboration with Grimshaw Architects he mathematically designed and modeled the panels for the studios. After the completion of EMPAC, he stepped back from consulting and enrolled in the Program in Architectural Acoustics in Rensselaer’s School of Architecture. There, and as a Researcher-in-Residence at EMPAC, he collaborated with EMPAC Director Johannes Goebel to investigate the panels. At a pivotal moment in the work, the panels in Studio 2 were removed row-by-row with measurements taken and analyzed.

Every aspect of a space – its dimensions, surfaces, materials, ornament, furniture, objects, and occupants – combines to yield its acoustic character. Unfortunately, rooms are not yet designed this way, and acoustics remains a realm of extraneous materials and surfaces to be added (or avoided) in the designed environment. Belanger’s design work, research, and experiments point to a radical new perspective: an accessible, shared parameter – the geometry of physical spaces – is proposed as a catalyst for the integration of acoustics into architecture.