Zackery Belanger is an acoustic designer, consultant, and researcher, and a 2013 EMPAC researcher-in-residence. He holds BS and MS degrees in physics from Oakland University in Rochester, Michigan, and an MS degree in architectural sciences from Rensselaer. From 2002 to 2010 he worked for acoustician Kirkegaard Associates, experiencing the EMPAC project through small design roles and large analysis processes. Inspired by a few key innovations in the design of the EMPAC Concert Hall, he became convinced of their potential to advance the field. 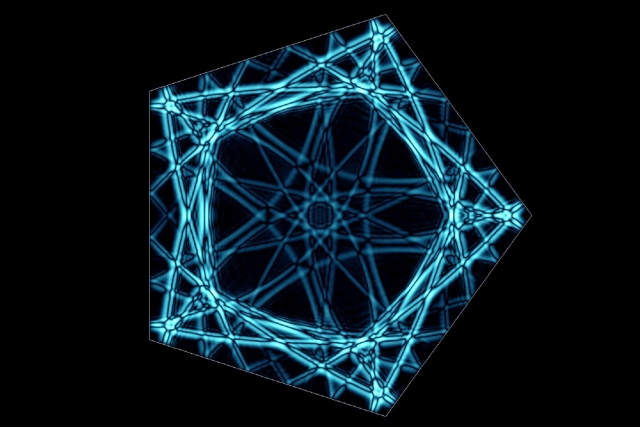 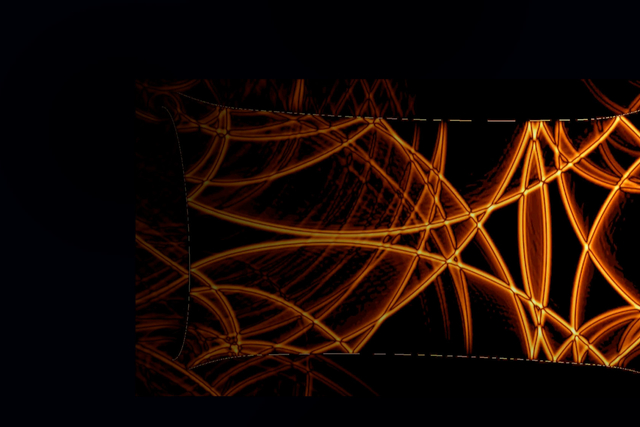