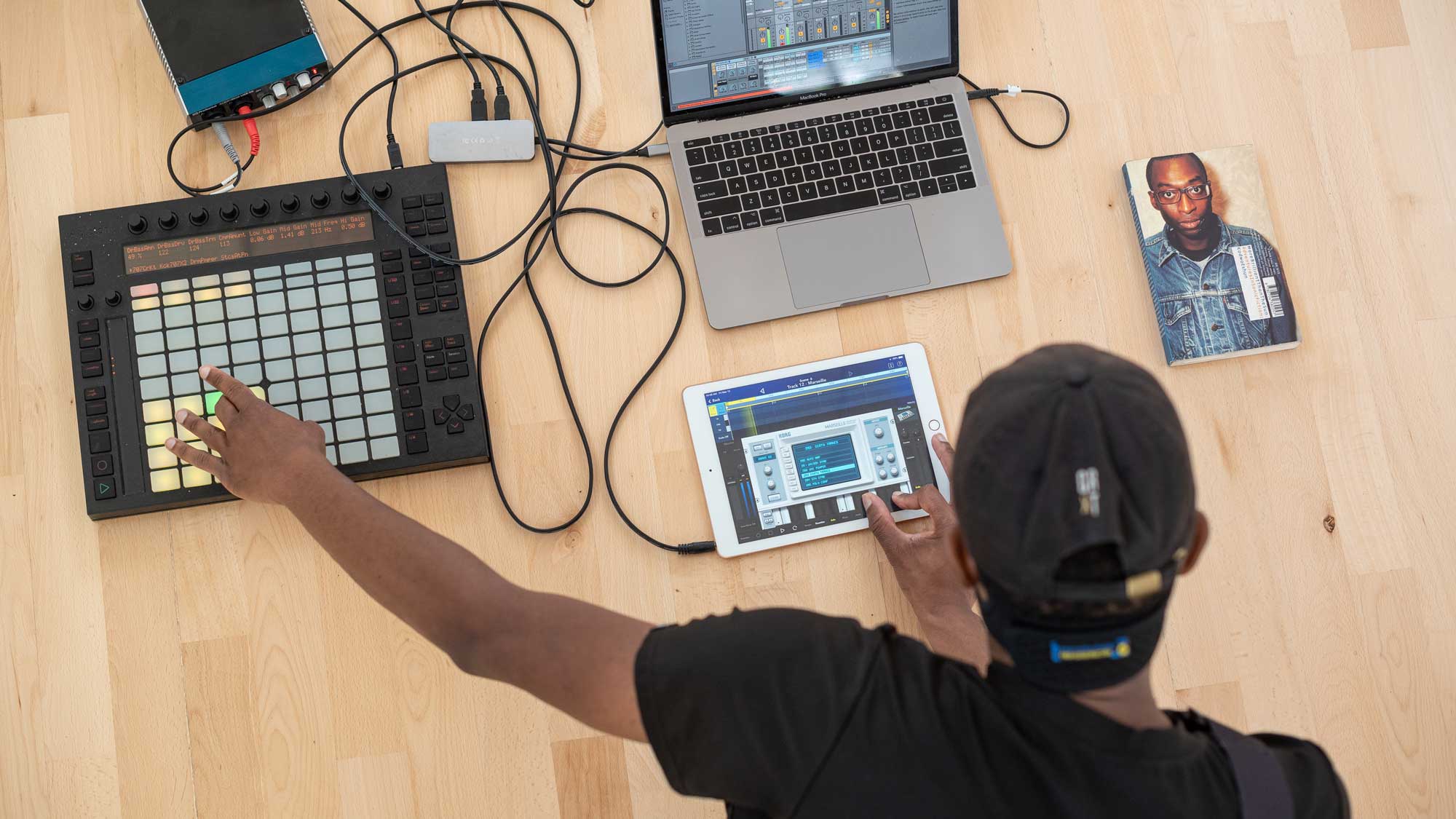 Speakers That Speak To You

Speakers That Speak To You is a newly commissioned work by DeForrest Brown, Jr., which explores how techno’s machine-like aspects connect to embodied dance and live music histories. Considering the genre’s origins by activating the spatial qualities of sound, Brown extends his musical and theoretical practice through the advanced sonic infrastructure and Ambisonic system of Studio 1—Goodman at EMPAC.

The project opens up to the implicit origins of techno that the artist has traced in his book, Assembling a Black Counter-Culture (2021), wherein he has historicized the genre as rooted in a powerful political and cultural force that emerged within underground architectures and industrial spaces in Detroit and elsewhere. Brown's exposure to early Afrofuturist and jazz musicians, Black southern marching band compositions, and second-wave techno producers of the 1990s led to the development of his Black radical politics within the techno genre. The project will engage with recordings from the artist’s new album Techxodus, which operates as a musical successor to the ideas in his recent publication. In addition, Brown plans to spend the next year developing tracks and performances around his notion of a “free-jazz”-inspired take on techno. Throughout his practice, Brown aims to reactivate cultural soundscapes, often invisible to a contemporary art world centered on a neutral idea of the ‘black box.’

DeForrest Brown, Jr. is producing Speakers That Speak To You in residence at EMPAC with curators Katherine Adams, Liv Cuniberti, Mary Fellios, Abel González Fernández, Sidney Pettice from the Center for Curatorial Studies at Bard College. 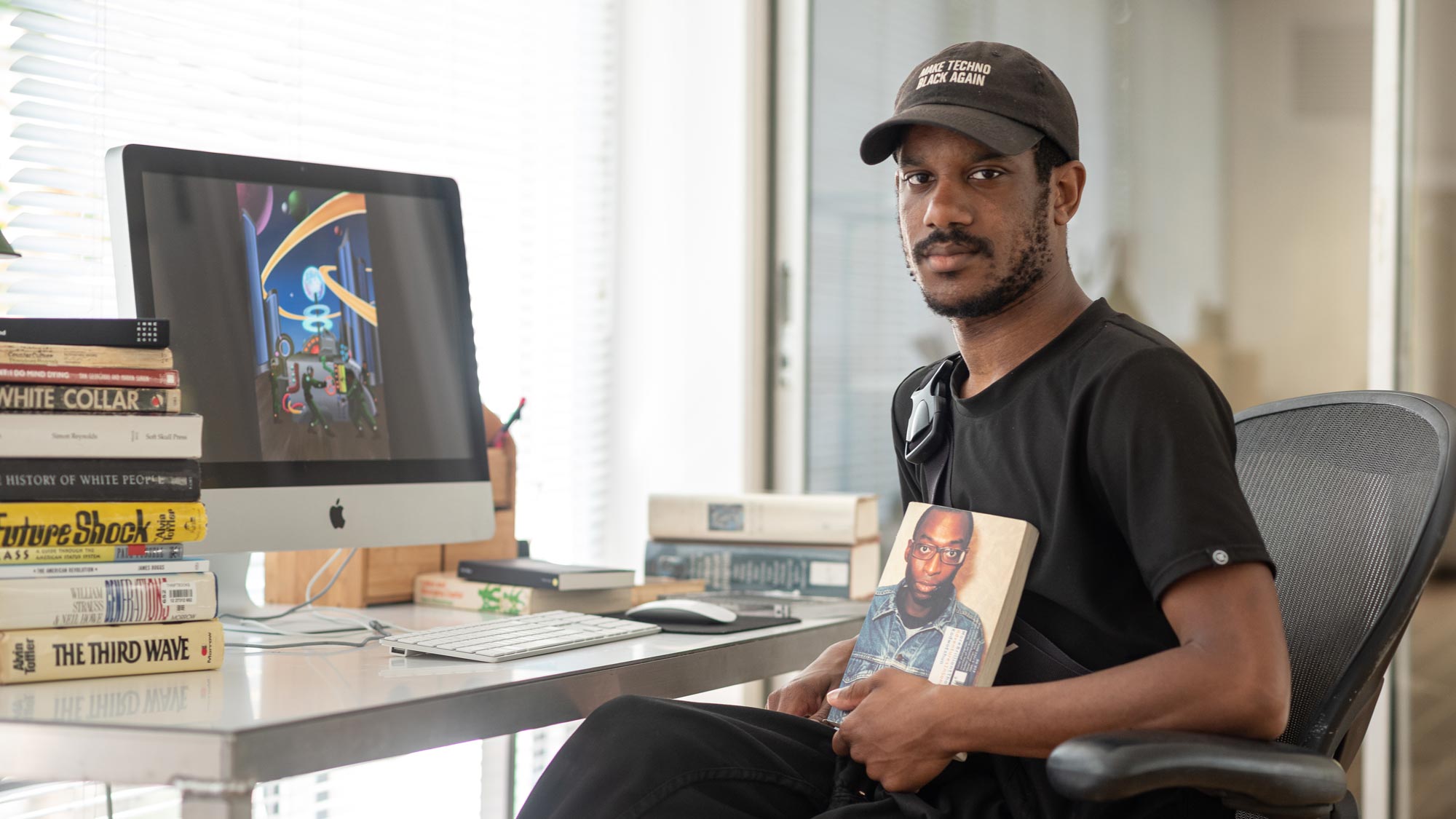 Generously supported by the Center for Curatorial Studies, Bard College.