The Short Version: Coffee or dinner dates can often be boring ways to get to know someone special, as personalities and passions take a back seat to formalities. If you find yourself stuck in an awkward date rut, switch it up with something that’s sure to get both you and your date talking. Visit The Curtis R. Priem Experimental Media and Performing Arts Center (EMPAC), where art and technology converge on the campus of Rensselaer Polytechnic Institute. EMPAC, based in upstate New York, hosts cutting-edge theater, music, film, and dance performances that incorporate mind-bending technological innovations. It’s a wonderful venue for a memorable date experience.Boring dates can be deflating experiences. I’ve been out with guys who took me to a sports bar, ordered me a beer, and expected that would impress me. I have to fight the urge to roll my eyes as TVs and jukeboxes blare around us. I usually sip my drink and bow out early, disappointed with the lack of creativity.

Compared to that yawn-inducing evening, the interactive art I discovered while studying journalism at New York University was transformative. Right around the corner from my apartment, the famous Blue Man Group splattered paint on audiences packed inside an old theater. Art installations in museums throughout the city featured videos that spoke to me and dancers bending in ways that didn’t seem real. It was an exciting and memorable time.

When I would take a date to an artistic performance, we’d usually walk out and begin a conversation that lasted well into the evening. In fact, years later I still remember those experiences. An artistic performance is an excellent way to weed out the boring dates and find out if a potential partner shares your outside-the-box mindset, and some venues push the limits of performances even further.

One of the most cutting-edge, experimental performing arts centers in the US is just a couple hours north of New York City. The Curtis R. Priem Experimental Media and Performing Arts Center — known as EMPAC — fosters the convergence of art and technology at Rensselaer Polytechnic Institute. And its performances are the opposite of boring.

“EMPAC audience members are risk takers, folks who are excited to step into some unknown territory and see what happens,” said Josh Potter, EMPAC’s Marketing and Communications Manager. “People often leave EMPAC shows talking about much more than whether they liked them or not. They’re more of a conversation starter for thinking through the ideas and experiences in subsequent days. That’s why an EMPAC show is perfect for a date. It’s not just coffee; it’s something that will stick with you long after the curtain falls.” 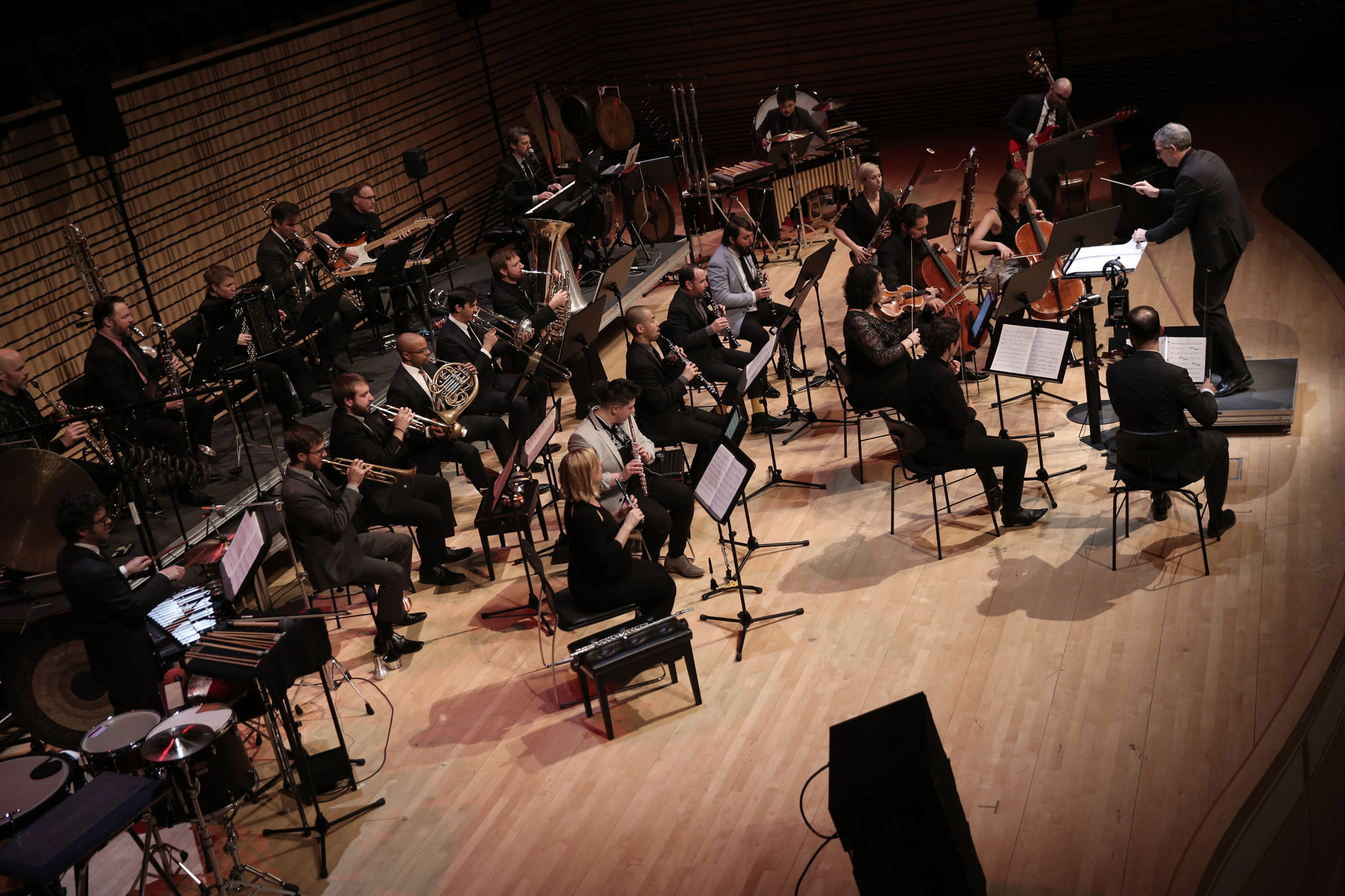