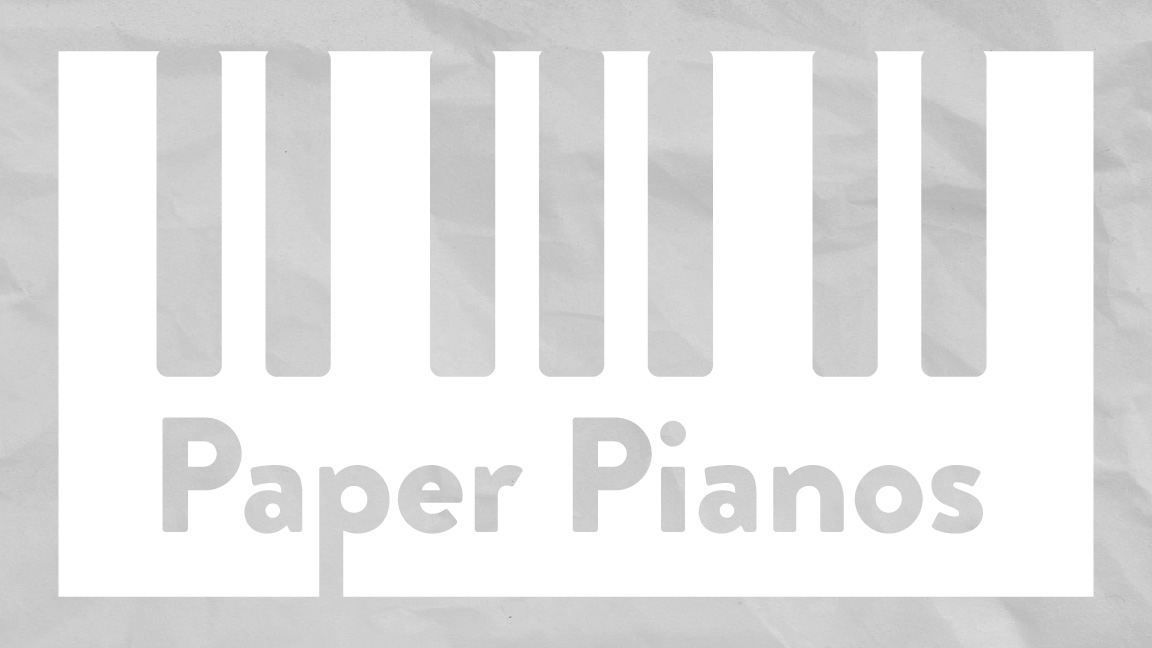 TROY, N.Y. — New Music USA has awarded the Curtis R. Priem Experimental Media and Performing Arts Center (EMPAC) at Rensselaer Polytechnic Institute a $6,000 grant to support Alarm Will Sound’s staged performance of Paper Pianos by Mary Kouyoumdjian as part of the 2021 season, and will provide the artists with multiple production residencies to develop the visual and theatrical elements.

The evening-length theatrical work will be performed by contemporary ensemble Alarm Will Sound exploring the dislocation, longing and optimism of refugees with text and staging by Nigel Maister. Combining the spoken narratives of four refugees and resettlement workers with the intricate hand-drawn animations of Syrian visual artist Kevork Mourad, Paper Pianos vividly depicts the dramatic emotional landscape of displacement and resettlement experienced by refugees throughout the world. The project is part of the curatorial program at EMPAC commissioned by Anne Leilehua Lanzilotti, the curator of music. It will be produced through residencies at EMPAC with the support of the production and curatorial staff, and premiere at EMPAC in 2021.

Mary Kouyoumdjian is a composer with projects ranging from concert works to multimedia collaborations and film scores. As a first generation Armenian-American and having come from a family directly affected by the Lebanese Civil War and Armenian Genocide, she uses a sonic palette that draws on her heritage, interest in music as documentary, and background in experimental composition to progressively blend the old with the new. Kouyoumdjian has received commissions for such organizations as the New York Philharmonic, Kronos Quartet, Carnegie Hall, Metropolitan Museum of Art, Alarm Will Sound, and the Los Angeles New Music Ensemble. Her documentary work was recently presented by the New York Philharmonic Biennial and has also been performed internationally at Carnegie Hall, Lincoln Center, New York's Museum of Modern Art, the Metropolitan Museum of Art, MASS MoCA, and the Barbican Centre. Her music has been described as “eloquently scripted" and "emotionally wracking” by The New York Times.

Kevork Mourad employs his technique of live drawing and animation in concert with musicians – developing a collaboration in which art and music harmonize with one another. Collaborators include Yo-Yo Ma, Kim Kashkashian, the Los Angeles Master Chorale, Brooklyn Rider, The Knights, Perspectives Ensemble, Paola Prestini, and Kinan Azmeh and he has performed in many institutions, including The Aga Khan Museum (Toronto), The Art Institute of Chicago, The American Museum of Natural History, The Brooklyn Museum of Art, The Bronx Museum of Art, Carnegie Hall, ElbPhilharmonie (Germany), Rhode Island School of Design, Nara Museum (Japan), Lincoln Center Atrium, the Metropolitan Museum of Art and The Walt Disney Concert Hall. Born in Qamishli, Syria, Mourad now lives and works in New York City. He received his Master of Fine Arts from the Yerevan Institute of Fine Arts in Armenia. Mourad has been a resident teaching artist at Brandeis University, Harvard University, and Holy Cross (Worcester). He is the only visual artist member in Yo-Yo Ma’s Silk Road Ensemble and is featured in the film “Music of Strangers” (2016). The 2016 recipient of the Robert Bosch Stiftung Film Prize, his animated film 4 Acts for Syria made its 2019 premiere at the Stuttgart Animation Festival.

Alarm Will Sound is a 20-member band committed to innovative performances and recordings of today’s music. With an established reputation for performing demanding music with energetic skill, their performances have been described as “equal parts exuberance, nonchalance, and virtuosity” by the Financial Times of London and as “a triumph of ensemble playing” by the San Francisco Chronicle. The New York Times says that Alarm Will Sound is “one of the most vital and original ensembles on the American music scene.” Alarm Will Sound’s mission is to move contemporary music towards the center of our culture by innovating the classical tradition. They create performing-arts experiences that use music, staging, video, dance, and storytelling in order to engage growing and diverse audiences.

New Music USA supports the sounds of tomorrow by nurturing the creation, performance, and appreciation of new music for adventurous listeners around the world. We empower and connect USbased music makers, organizations, and audiences by providing funding through our Project Grants; fostering new connections through our programs; deepening knowledge through our online magazine, NewMusicBox; and working as an advocate for the field. New Music USA works in collaboration with its community in response to pressing needs and to amplify the diverse voices of music creators. New Music USA envisions a thriving and equitable ecosystem for new music throughout the United States.

Mary Kouyoumdjian with Alarm Will Sound and Kevork Mourad
2020-21