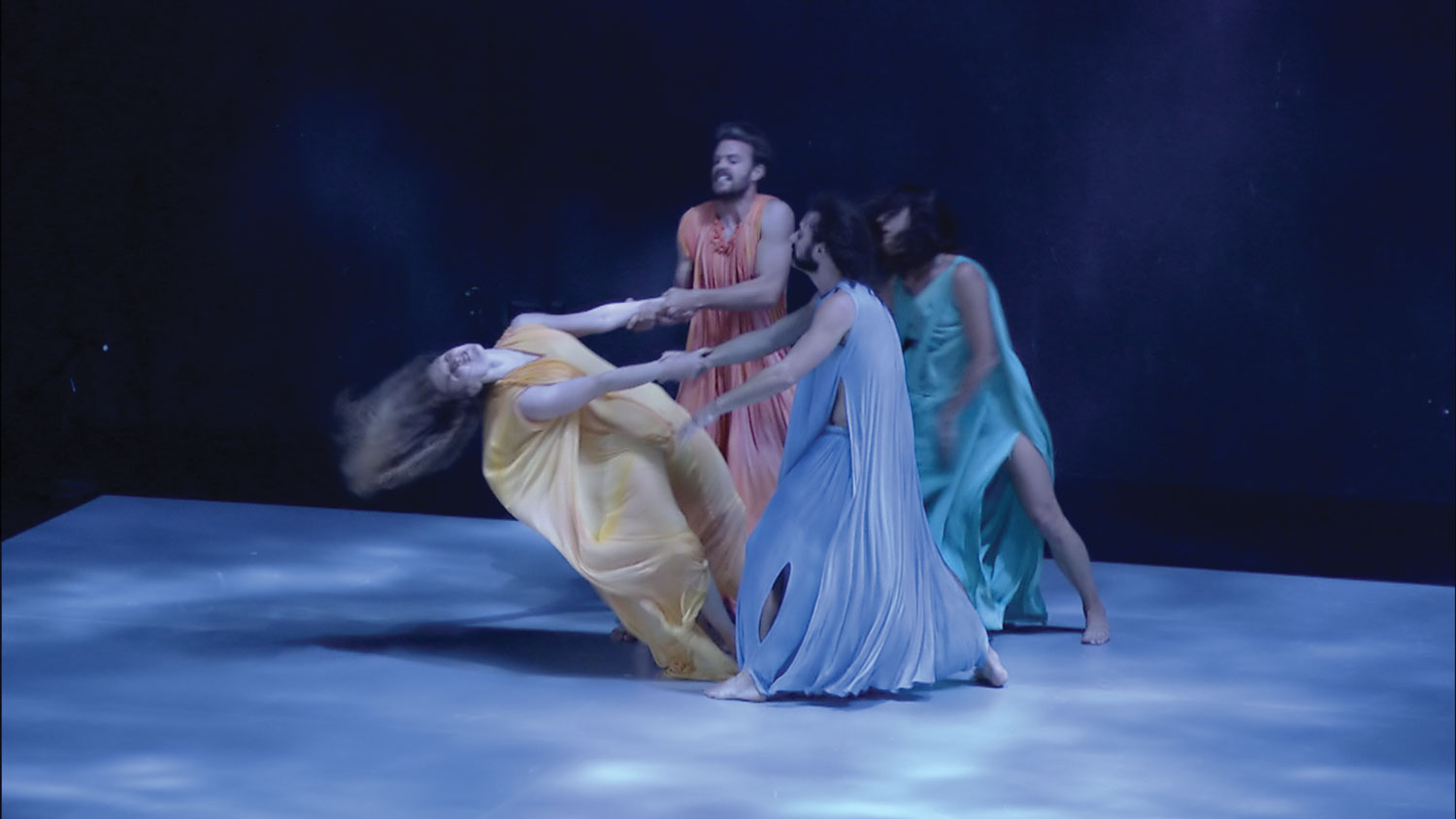 Dealing in themes of the afterlife, eternity, and cult behavior, Miracle creates a sonic and physical world of overwhelming fervor, spiraling group dynamics, and intense sound. The company focused their time at EMPAC on the creation of movement and sound material for the piece, originally titled Fermata. The choreographer and director of the company, composer, engineer, and sound designer, and the four dancers came to the residency to gather ideas and work out the choreography, which had been in development for a year. New York City-based International Contemporary Ensemble came to EMPAC for two recording sessions in the Concert Hall to capture the raw sonic material from which the sound score was made—the pieces recorded were written by composer David Chisholm (who wrote the first part of the score ahead of time and finished it at EMPAC) who also created a spacialized soundscore in post-production. BalletLab presented a 40-minute showing of the work at the close of the residency period, followed by discussion and Q&A with the audience. 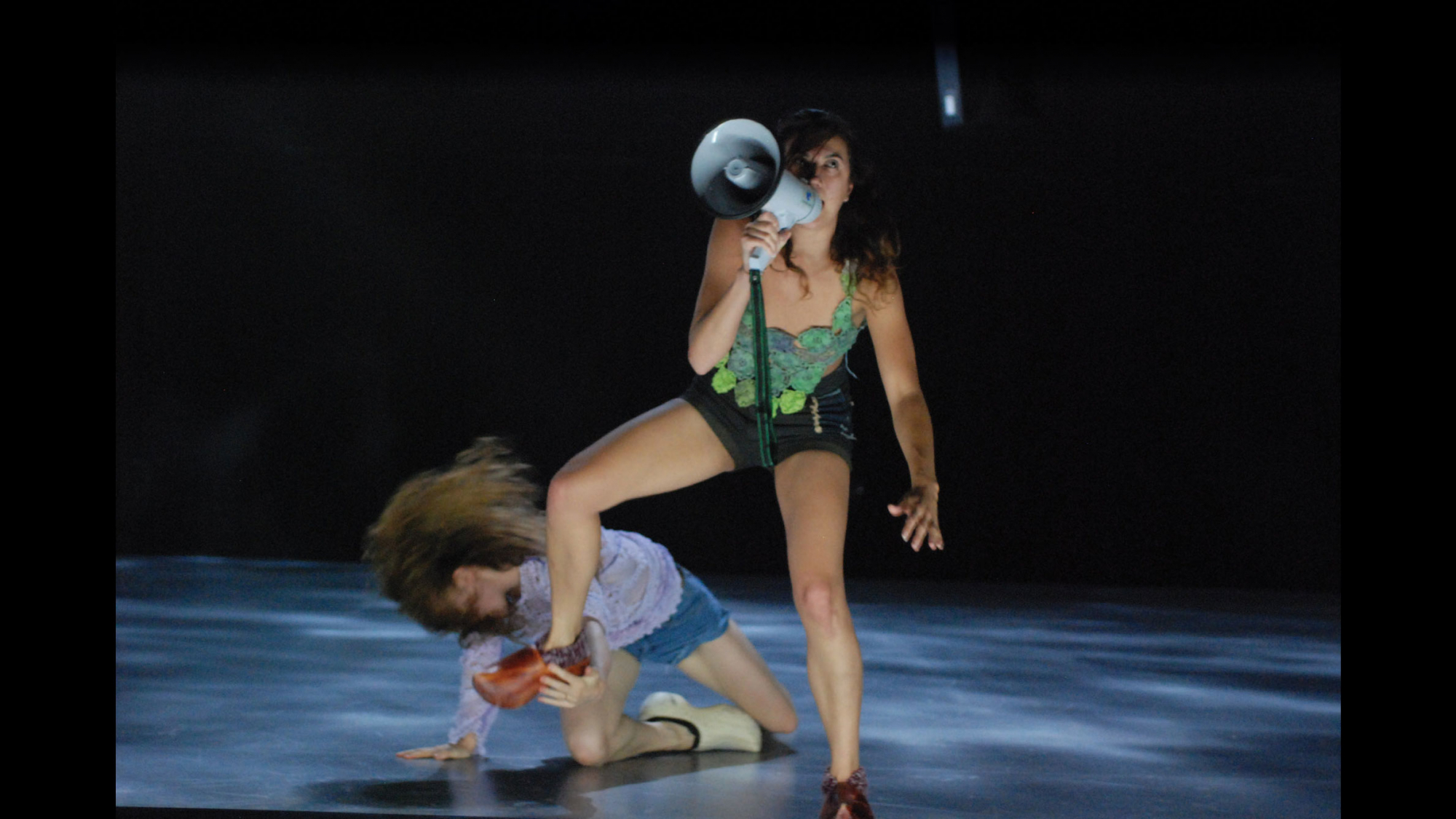