A rare US performance of work by one of the most influential living European composers, as interpreted by two exciting new music ensembles. The German composer Helmut Lachenmann is known for his musique concrète instrumentale—music that uses an iconoclastic vocabulary of instrumental sounds, recombined to create imaginary timbres. The result can be uncanny: imagine a string quartet able to sound like a car crash.

Lachenmann’s demanding, imaginative music was performed in concert by SIGNAL, one of the most exciting chamber orchestras playing in the US today, and the JACK Quartet, praised for its “explosive virtuosity” by the Boston Globe. The composer was in attendance, performing a work for piano and taking the speaking role in an ensemble piece with SIGNAL. SIGNAL is a large ensemble comprising some of the most gifted and innovative musicians in New York City. JACK Quartet commissions and performs new works, working closely with composers in the US and Europe and touring extensively. 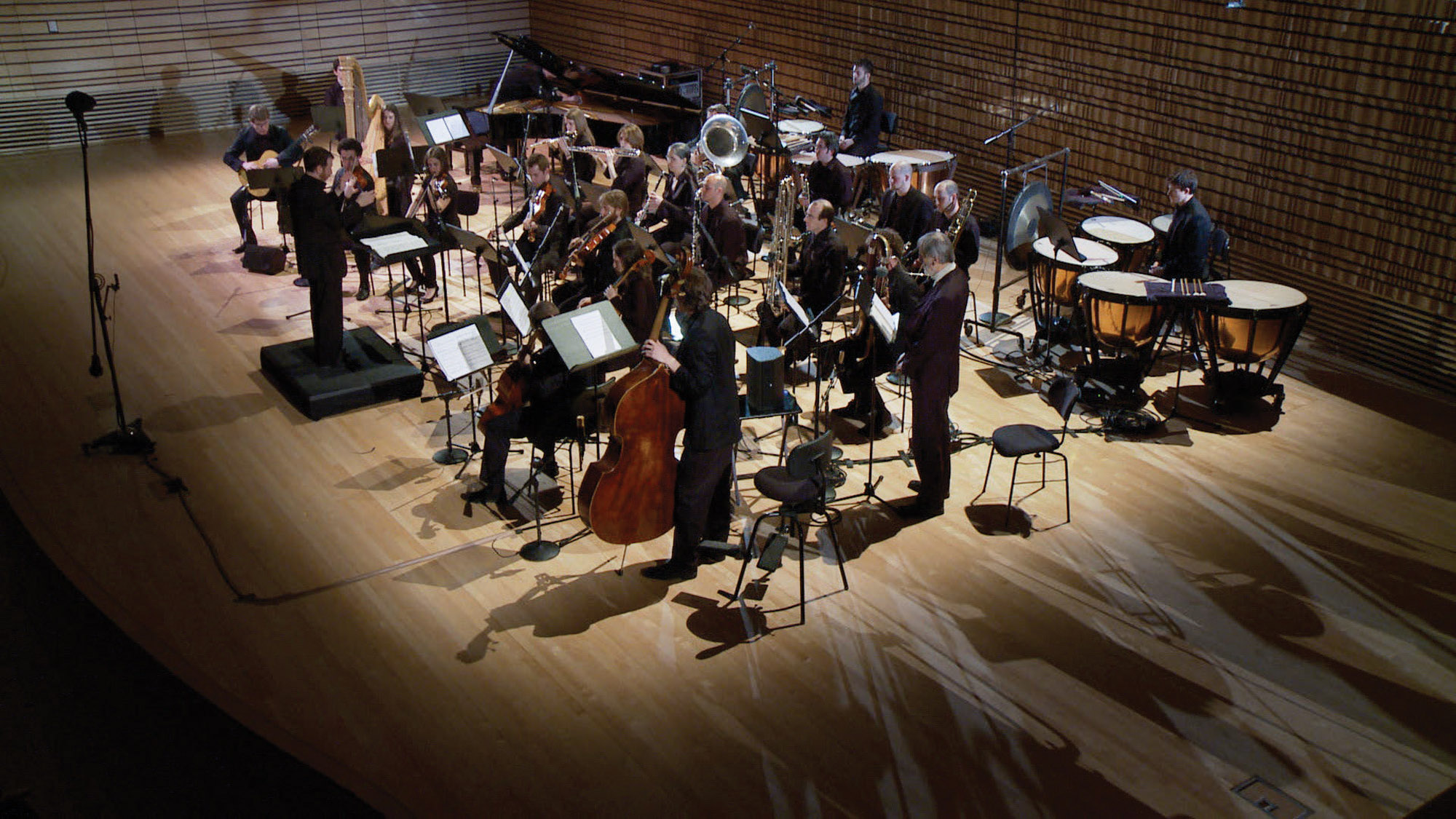