Brooklyn-based artists Michael Bell Smith, Sara Magenheimer, and Ben Vida were in residence to produce a new video for their commissioned performance Bloopers #1. Using EMPAC’s Black-magic 4K camera, they filmed multiple house-hold objects, as well as actors, on a custom-built rotating platform embedded into a vinyl green screen. Close-ups, wide angles, and tracking shots were then edited in post-production onto multiple backgrounds to create the effect of stock footage in the style of commercials and television shows. The video was incorporated into a live multimedia performance presented later at EMPAC. With the question “Why do we hate some objects and love others?” as its starting point, Bloopers #1 used set pieces, dance-pop, cinematic cliché, and live performance to playfully tease the boundaries of language, crowds, and the nature of things that draw them.

Michael Bell-Smith is an artist and musician whose work has been presented at MoMA PS1; Museum of the Moving Image; and SFMOMA, among others. Sara Magenheimer is an artist and musician who has toured extensively in two bands, Flying, and WOOM, releasing five records; she has screened video work and performed at the Berkeley Art Museum, MoMA PS1, the Brooklyn Academy of Music, and ISSUE Project Room, among others. Ben Vida is an artist and composer; in the mid-1990s he co-founded the group Town and Country and has worked as a solo artist under his own name and as Bird Show. 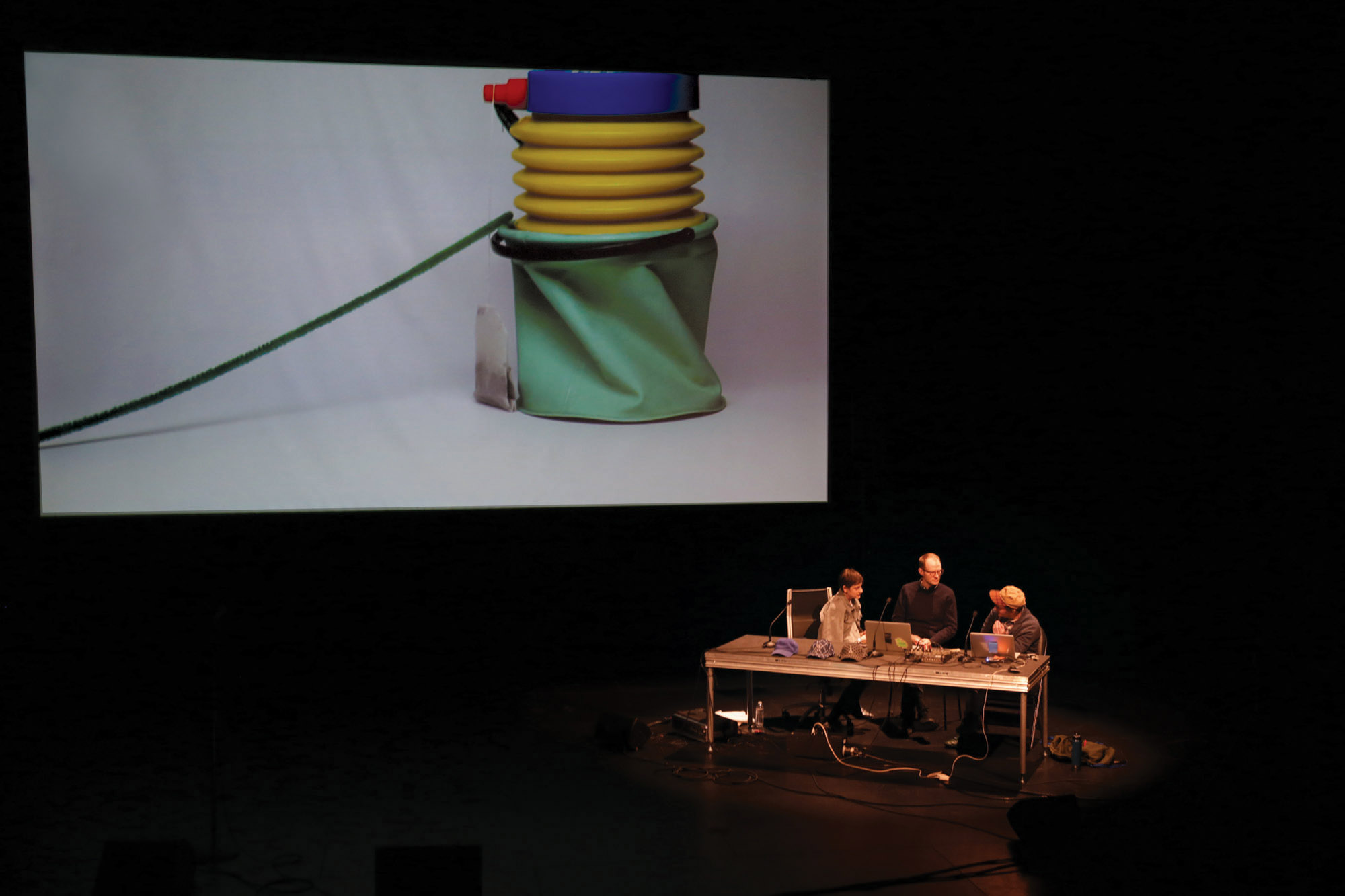