In A Possibility of an Abstraction, Germaine Kruip created an atmospheric film-like effect accomplished by manipulating light across the proscenium stage. Shifting between the cinematic, the theatrical, and the sculptural, A Possibility of an Abstraction creates a meditative space at the edges of our perception with optical illusions and the passage of time. The artwork recalls pre-cinematic traditions of shadow play, and what Ken Jacobs termed paracinema (denoting experimental film practice from the 1960s in which films lacked material or mechanical elements). Commissioned by EMPAC, Kruip worked in residence with composer Hahn Rowe, lighting designer Laura Mroczkowski, dramaturge Bart Van den Eynde, and the EMPAC stage technologies team to precisely choreograph the light so that shadow, reflection, and architecture become the characters in a filmic experience that is created in the moment itself. Kruip’s artworks often take the form of “architectural interventions.” Manipulating daylight with geometric, kinetic sculptures, these interventions transform each site into a stage, with the audience as actors in a play of substantive absence.

Commissioned by EMPAC with additional support from the Mondriaan Fund 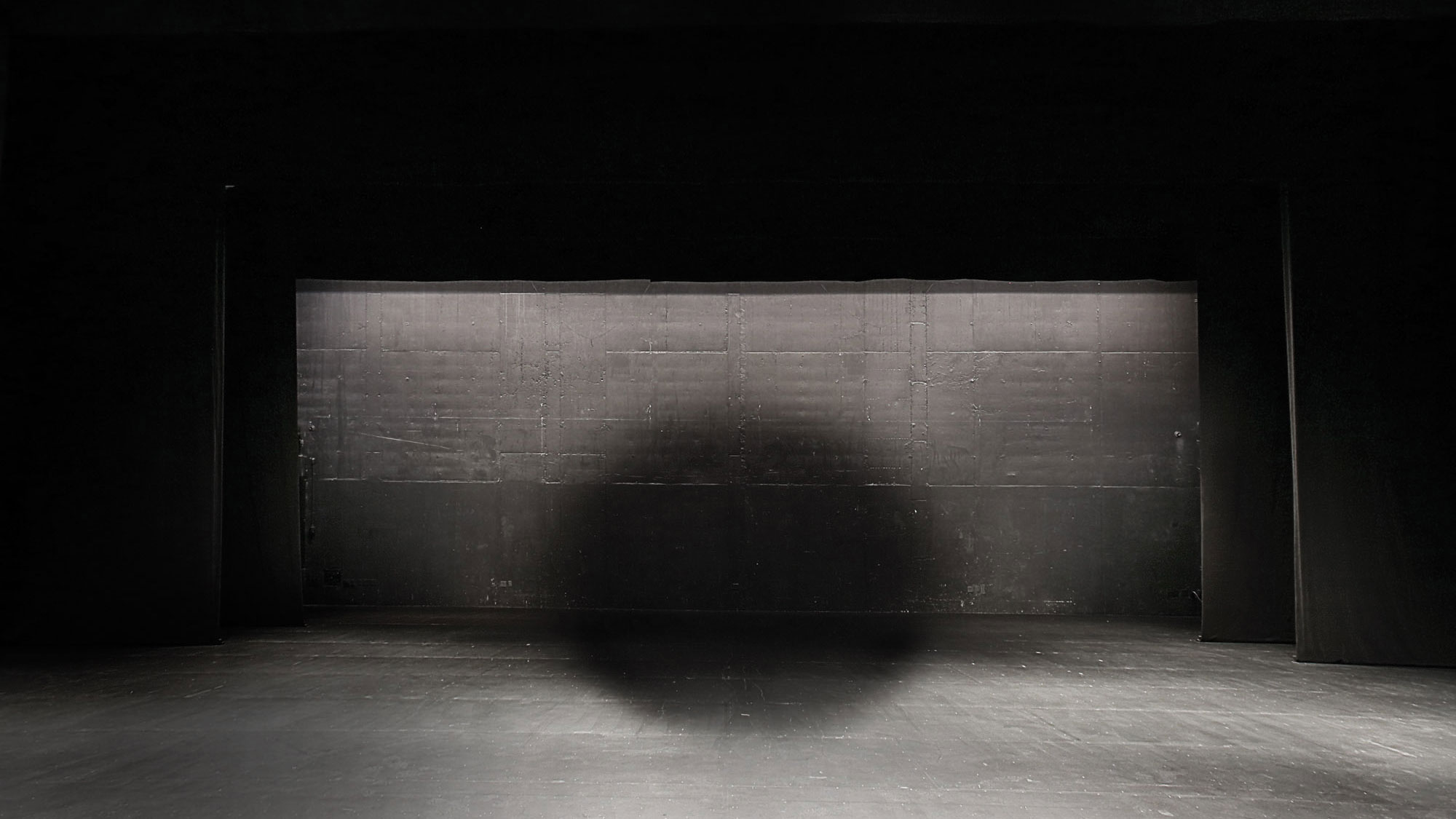