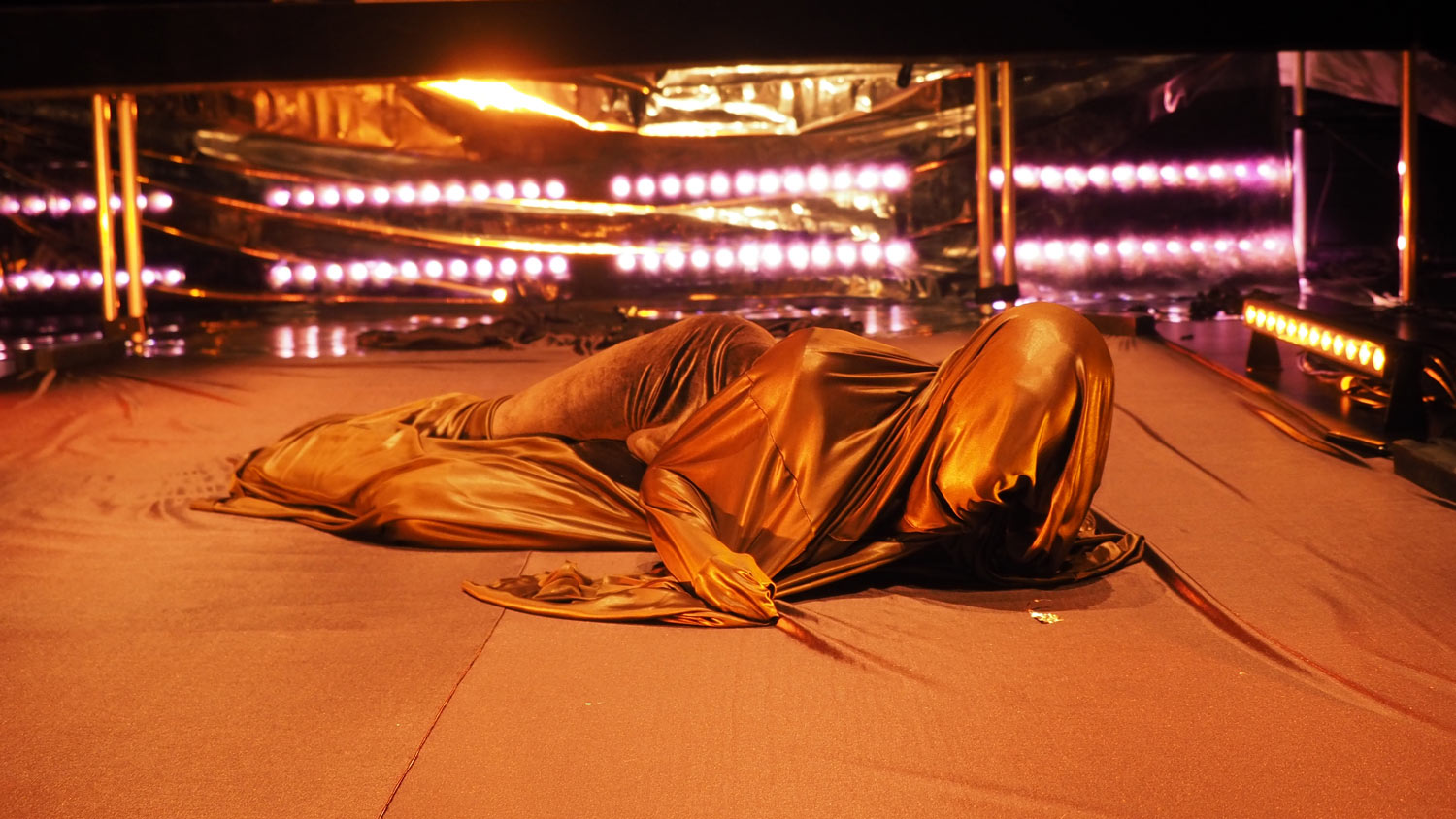 This residency has been postponed to follow University policies that have been put in place in light of new developments related to the coronavirus.

The last of four residencies to create Chameleon: A Biomythography— this residency will focus on completing set and technical elements as well as rehearsals toward the world premiere April 2, 2019.

Continuing work on the hold, a multimedia performance project that explores the role of media archives in American Black diasporic communities.

Kosoko and a team of AV collaborators worked to conceive and develop their own archive of sound and visual material that will become central to the hold. In collaboration with the EMPAC team they created elements of a stage performance that moves fluidly between body, image, sound, and text. Continuing research during future residencies will work toward a film installation, podcast series, and live performance event at New York Live Arts in 2020.

Former iterations of Chameleon: A Biomythography held various titles including Chameleon (The Troy Installments) and the hold. 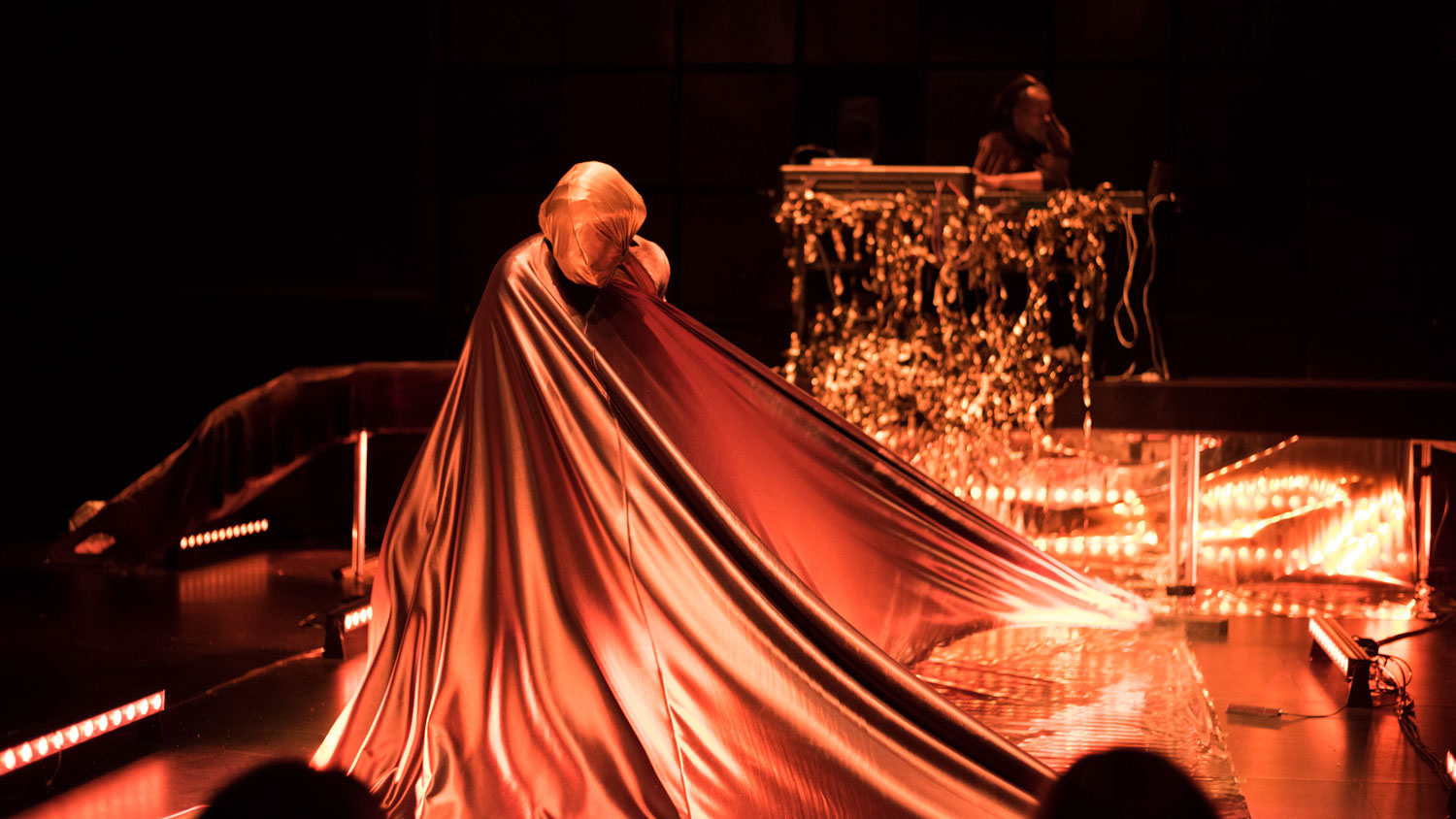