Adam Weinert is a choreographer, researcher, and gardener based in Hudson NY. He produced and choreographed two award-winning dance films screened nationally and abroad, and his performance works have toured to four continents including a number of non-traditional dance venues such as the Museum of Modern Art, The Tate Britain Museum, and The Tate Modern Museum. In 2020 Adam was named a Bessie Honoree for his work reconstructing and interrogating the choreographic legacy of Modern Dance pioneer Ted Shawn. That same year, he launched Jacob’s Garden, a working farm, living archive, and participatory piece of choreography on the campus of the Jacob’s Pillow Dance Festival. Weinert also danced with The Metropolitan Opera Ballet Company, The Mark Morris Dance Group, and Shen Wei Dance Arts. In addition to his performance work, Adam has been published in The New York Times, PAJ: A Journal of Performance and Art and the Juilliard Journal. He was named a "Dance Renegade” by Dance Magazine, awarded the Léo Bronstein Award from New York University, and the Hector Zaraspe Prize for Outstanding Choreography from The Juilliard School. Weinert’s ongoing research includes teasing out the sensual connectivity between performance, agriculture, nourishment, and community. 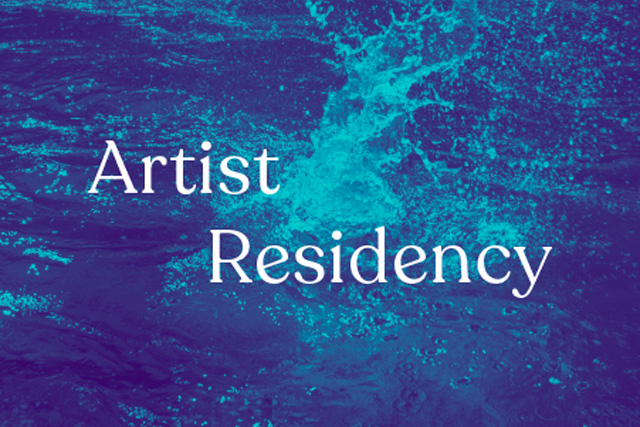