Daniel Weintraub graduated from the film program at Northwestern University. As a broadcast and commercial editor and compositor, Daniel has extensive experience with a wide variety of formats and genres. He has worked with clients such as American Express, Canon, ComedyCentral, The Travel Channel, Fuse, Proctor and Gamble, HBO, NBC, MTV, and companies and organizations throughout the Hudson Valley. Recently, Daniel has edited two feature length documentaries, including “Forced Change”, a story about human displacement following hurricane Katrina. Daniel is a producer and director who has made documentaries, short films, dance films, music videos, corporate videos, and commercials and his work has featured in film festivals and museums around the world. In addition to film and video, Daniel’s recording studio, Hell’s Kitchen Recording, has been the home base for his musical exploits over the past 10 years. In this capacity, he has also recorded musicians including The Felice Brothers, Pauline Oliveros, Nels Cline, and many more as well as recording VO and ADR, producing sound design, and mixing for picture. 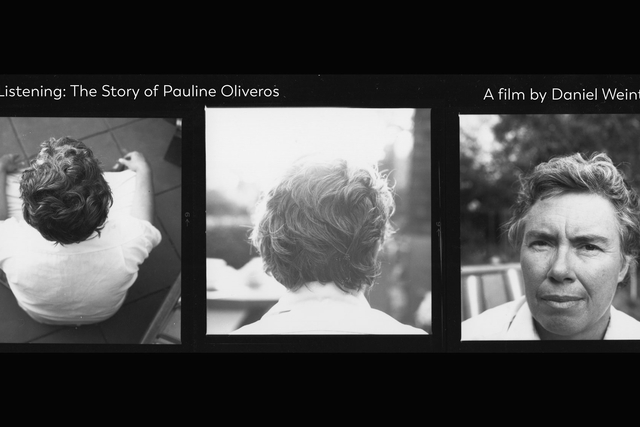