Mijlin is a producer, editor, writer, and founding partner of the media production company Artifact Pictures. In addition to producing her own films and videos, Mijlin wrote and directed Feldman and the Infinite, an original play that was staged for the Philadelphia Fringe Festival. She was the recipient of the Art and Social Change Grant from the Leeway Foundation and has served on faculty at Bennington College. 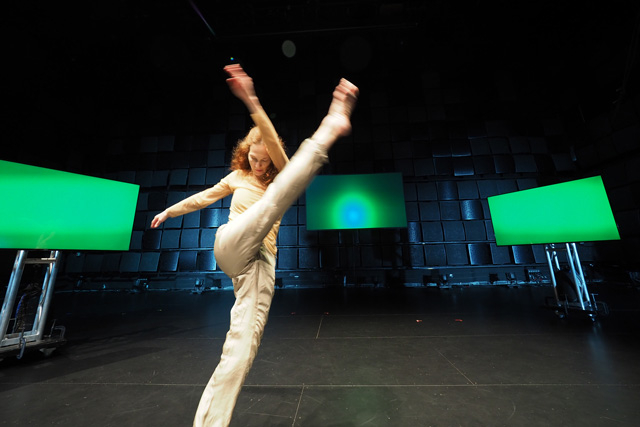 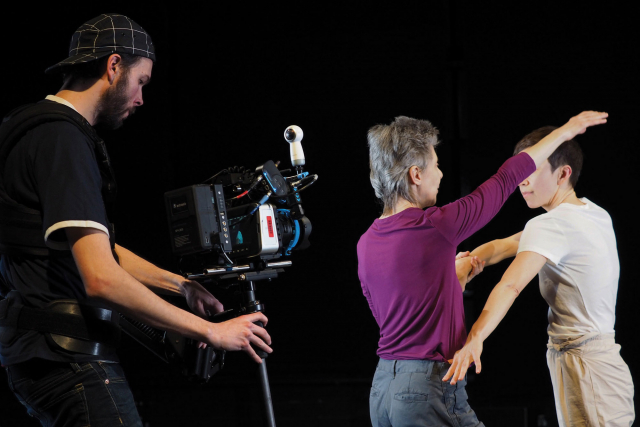