The UNDO FELLOWSHIP is an initiative by UnionDocs: A Center for Documentary Art to expand radical filmmaking practices and research new languages of documentary cinema. The 2022-23 fellowship recipients are Ashon Crawley and Crystal Z Campbell, Lakshmi Padmanabhan and Miryam Charles, Jas Morgan and TJ Cuthand, and Deborah Stratman and Sukhdev Sandhu.

Miryam Charles is a director, producer and director of photography living in Montreal. She has produced and photographed several short fiction films as well as feature films . She is also the director of several short films which have been presented in various festivals in Quebec and internationally. She is working on her first feature-length documentary Cette maison (Talents en vue, SODEC), on short fiction film Au crépuscule (SODEC créateurs émergents), a fantastic series Jou va, jou vien (Banff/Netflix Diversity of Voices + Trio Orange) as well as a feature-length fiction film Le marabout (La forge Québec cinéma/Netflix + Voyelles Films). She is currently artist-in-residence at Concordia University and on the board of directors of RIDM, Dazibao and La Coop vidéo de Montréal.

Ashon Crawley is a writer, artist and teacher, exploring the intersection of performance, blackness, queerness and spirituality. He is associate professor of Religious Studies and African-American and African Studies at the University of Virginia. His is author of Blackpentecostal Breath: The Aesthetics of Possibility (Fordham University Press) and The Lonely Letters (Duke University Press). He is currently at work on a book about the practice of contemporary black life as a spiritual disposition, posture, gesture and relation; and a short story collection and a nonfiction volume, both about the Hammond B3 organ, the Black church and sexuality. A MacDowell interdisciplinary arts fellow, he is at work on an art installation featuring light sculpture and sound that serves as a memorial to blackqueer spiritual life, musicianship and erasures from official narratives.

TJ Cuthand was born in Regina, Saskatchewan, Canada in 1978, and grew up in Saskatoon. Since 1995 he has been making short experimental narrative videos and films about sexuality, madness, Queer identity and love, and Indigeneity, which have screened in festivals internationally, including the Tribeca Film Festival in New York City, Mix Brasil Festival of Sexual Diversity in Sao Paolo, ImagineNATIVE in Toronto, Ann Arbour Film Festival, Images in Toronto, Berlinale in Berlin, and Oberhausen International Short Film Festival. His work has also been exhibited at galleries including the Remai in Saskatoon, The National Gallery in Ottawa, and The Walker Art Center in Minneapolis. He completed his Bachelor of Fine Arts majoring in Film and Video at Emily Carr University of Art and Design in 2005, and his Masters of Arts in Media Production at X University in 2015. He currently resides in Toronto, Canada.

Lakshmi Padmanabhan is assistant professor in Radio/TV/Film at Northwestern University. She is co-editor of "Performing Refusal/Refusing to Perform," a special issue of Women & Performance. Her teaching and research focus on world cinema and experimental film, postcolonial theory, feminist theory and queer theory. Her current book project addresses the ways in which feminist documentary artists from South Asia experiment with cinematic form in order to imagine a radical postcolonial ethics. Her academic writing has been published in journals including Camera Obscura, and Art History, and she has contributed reviews and criticism to venues including Seen, Public Books, and Post45. She has programmed film and video at venues including BRIC Arts, AS220, and Magic Lantern Cinema.

Sukhdev Sandhu is the author of London Calling: How Black and South Asian Writers Imagined A City (HarperCollins), I'll Get My Coat (Book Works), Night Haunts (Verso), Other Musics (MoMA). His writings - on documentary and international film, experimental music, migrant aesthetics - have appeared in journals such as Film Comment, Frieze, Artforum, Art in America, The Wire, 4 Columns, The Guardian, and Suddeutsche Zeitung. He is an Associate Professor at New York University where he also directs the Colloquium for Unpopular Culture.

Deborah Stratman makes films and artworks that question power, control and belief, considering how places, ideas, and society are intertwined. She regards sound as the ultimate multi-tool, and time to be supernatural. Recent projects have addressed freedom, surveillance, broadcast, sinkholes, comets, raptors, orthoptera, levitation, exodus, evolution, sisterhood and faith. Stratman has exhibited internationally at venues including MoMA (NY), Centre Pompidou (Paris), Hammer Museum (LA), Austrian Film Museum (Vienna), MCA (Chicago), Whitney Biennial (NY), Flaherty Seminar and festivals including Sundance, Viennale, Berlinale, CPH:DOX, True/False, Locarno and Rotterdam. She is the recipient of Fulbright, Guggenheim and USA Fellowships, an Alpert Award and grants from Creative Capital, Graham Foundation, Harpo Foundation and Wexner Center for the Arts. She lives in Chicago where she teaches at the University of Illinois. 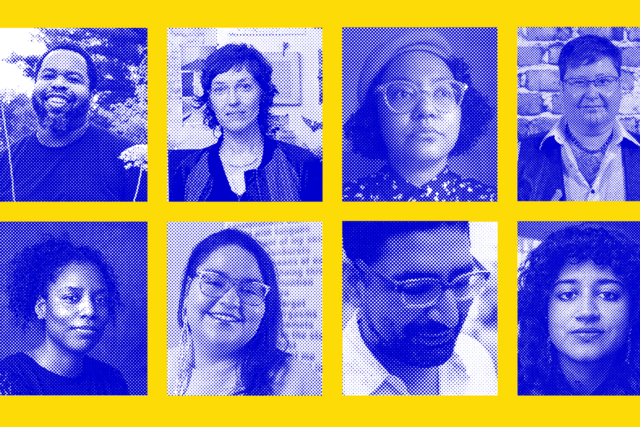 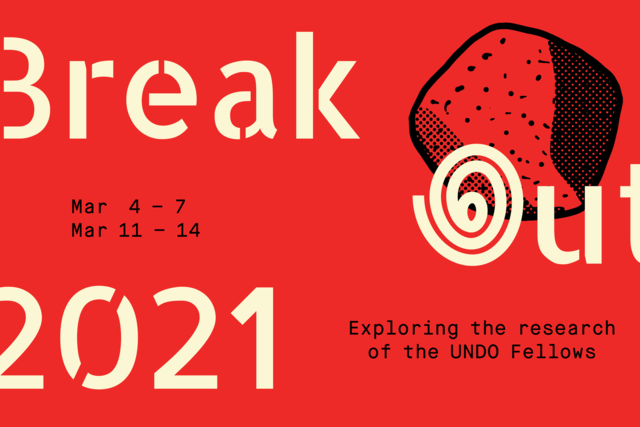 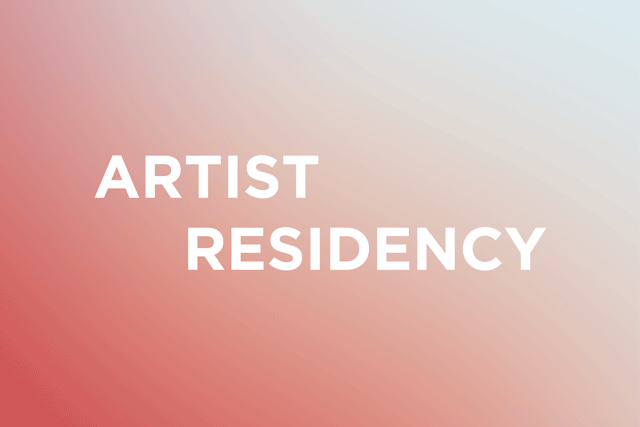