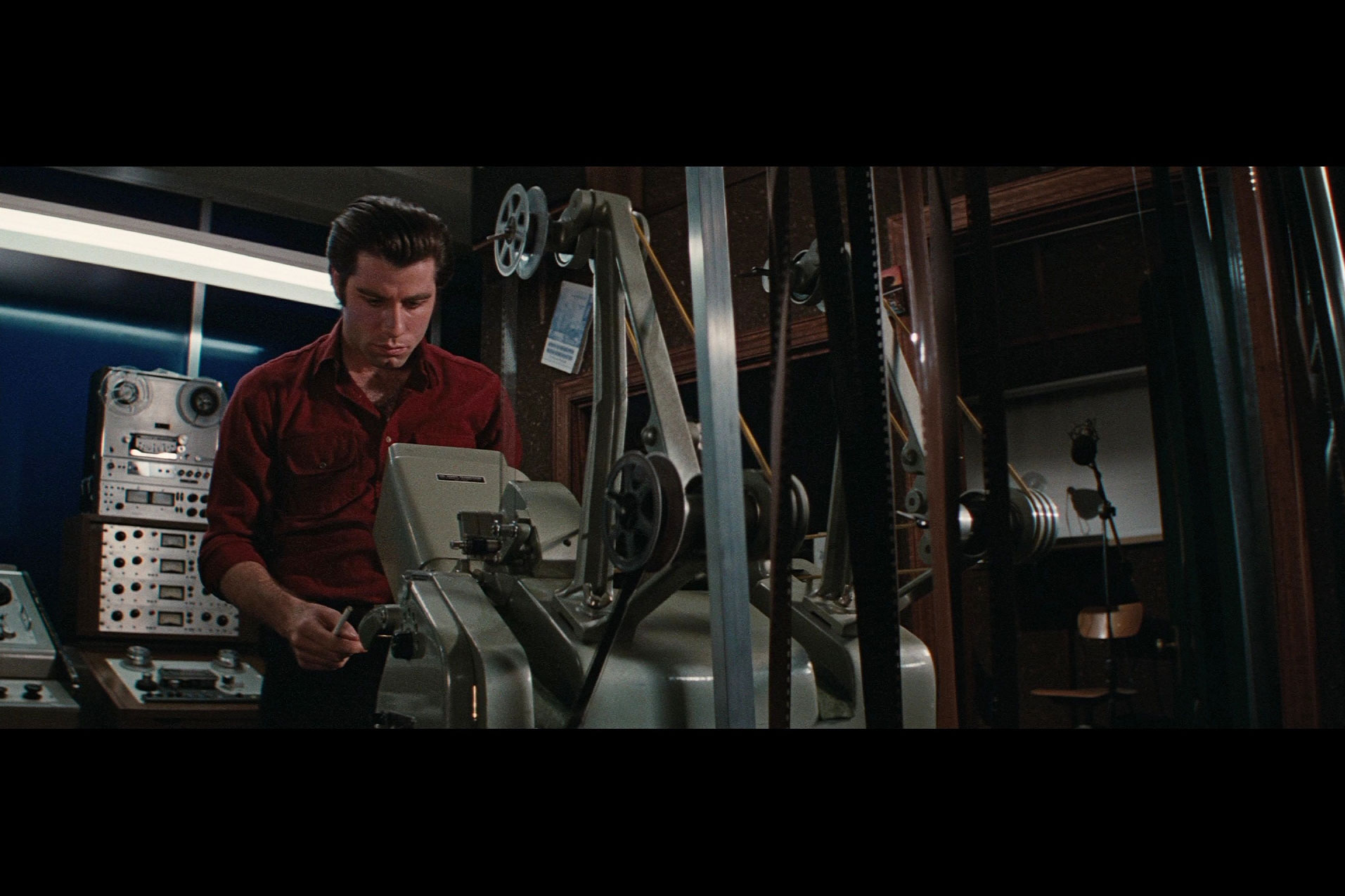 Footsteps, the screech of car tires, a gunshot—these events, devoid of their identifiable sounds, would render their image nearly powerless. It is the unity of these elements that binds them together and gives them visceral effect. The seventh screening in the On Screen/Sound series examines the influence of Foley and sound effects on moving image.

Creeping tension is defused by the banality of production in Deborah Stratman’s Hacked Circuit, while the hyperactive, fantastical sounds of magic highlight the otherworldliness of an episode of Kou Matsuo's Japanese anime Yozakura Quartet: Hana no Uta.

The feature film of the evening, Brian de Palma’s Blow Out, a sonic response to Michelangelo Antonioni’s classic Blowup, finds a movie sound-effects engineer (John Travolta) in the wrong place at the wrong time as he unwittingly records the sound of a murder and is drawn into a web of intrigue. Hacked Circuit will be introduced by Chicago-based filmmaker Deborah Stratman.