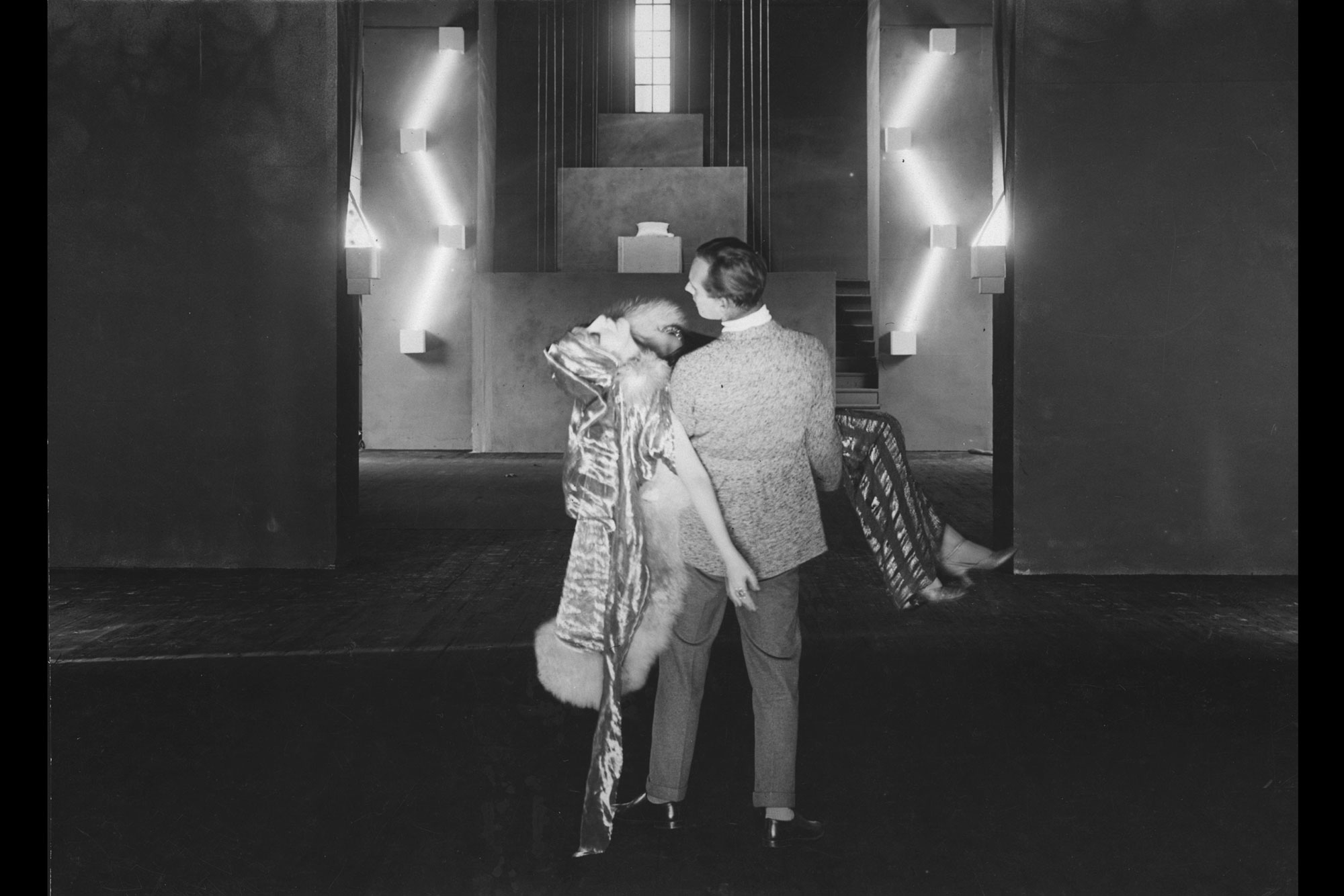 The fourth screening in On Screen/Sound brings together painting, architecture, fashion, dance, and music for an evening of modernist and surreal cinema.

The 1924 ultramodernist masterpiece L'Inhumaine ("the inhuman woman") was considered by its director, Marcel L'Herbier, to be "a fairy story of modern decorative art." Using "experimental" camera techniques and hallucinatory imagery, with sets by Fernand Léger, and costumes by Paul Poiret, L'Inhumaine tells the story of the life, death, and rebirth of a cold-hearted opera singer who learns to love. The musical score, originally by French composer Darius Milhaud, was lost to time—but has been reimagined by Aidje Tafial. Recently restored in its original tints by the French Cinémathèque and Lobster Films, this new print and soundtrack was premiered this year at Théâtre du Châtelet in Paris.