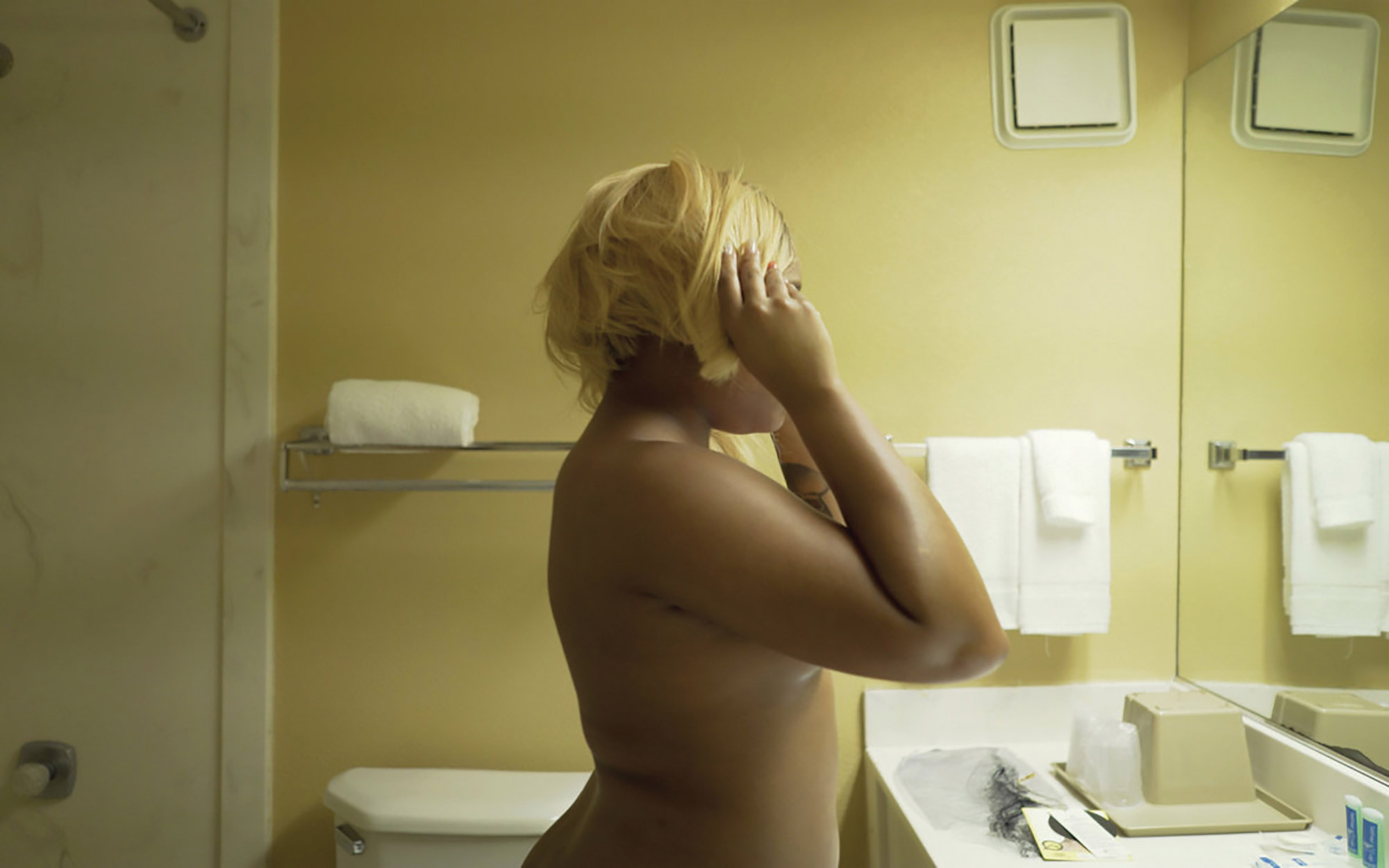 Other Uses 01: Incense, Sweaters, and Ice

On the final night of her installation, Los Angeles-based artist Martine Syms will screen her new feature-length video, Incense, Sweaters, and Ice.

Incense, Sweaters, and Ice follows three protagonists, Mrs. Queen Esther Bernetta White, Girl, and WB (“whiteboy”). Through Hollywood film tropes as well as the visual language of social media video platforms like Vine and Instagram, Syms follows in a long cinematic history of using camera motion to create the illusion of subjectivity. Intertwining technique and narrative, the video drives at the tension between surveillance and self-promotion that pervades our many avenues of self-documentation and broadcast.

Shot in locations that reflect the route of the Great Migration (Los Angeles, Chicago, and Clarksdale, Miss.), the video employs distinct camera techniques to foreground the camera itself as a central character. Each scene marks a shift of viewpoint in relationship to the action, illustrating the impossibility for the camera’s gaze to be neutral. We watch as Girl gets ready, waits, kills time, and flirts. In each instance, the camera switches personas and performs a different role: as the boyfriend, the audience, the surveillance camera, the documentary maker, the director.

The camera is recast again as Girl relaxes reading in the apartment. A wide, fixed frame transports us to the family dinner and surveils her hotel room as she gets ready. Text messages periodically disrupt the onscreen action to reveal her digital interactions with another screen, her smartphone.

Although shot primarily on-location, Incense, Sweaters, and Ice includes interludes by Queen White, which were filmed at EMPAC and woven into the episodic structure of the film. This screening will mark the closing of Syms’ related installation An Evening with Queen White, presented at EMPAC Aug. 21—Sept. 6, 2017.