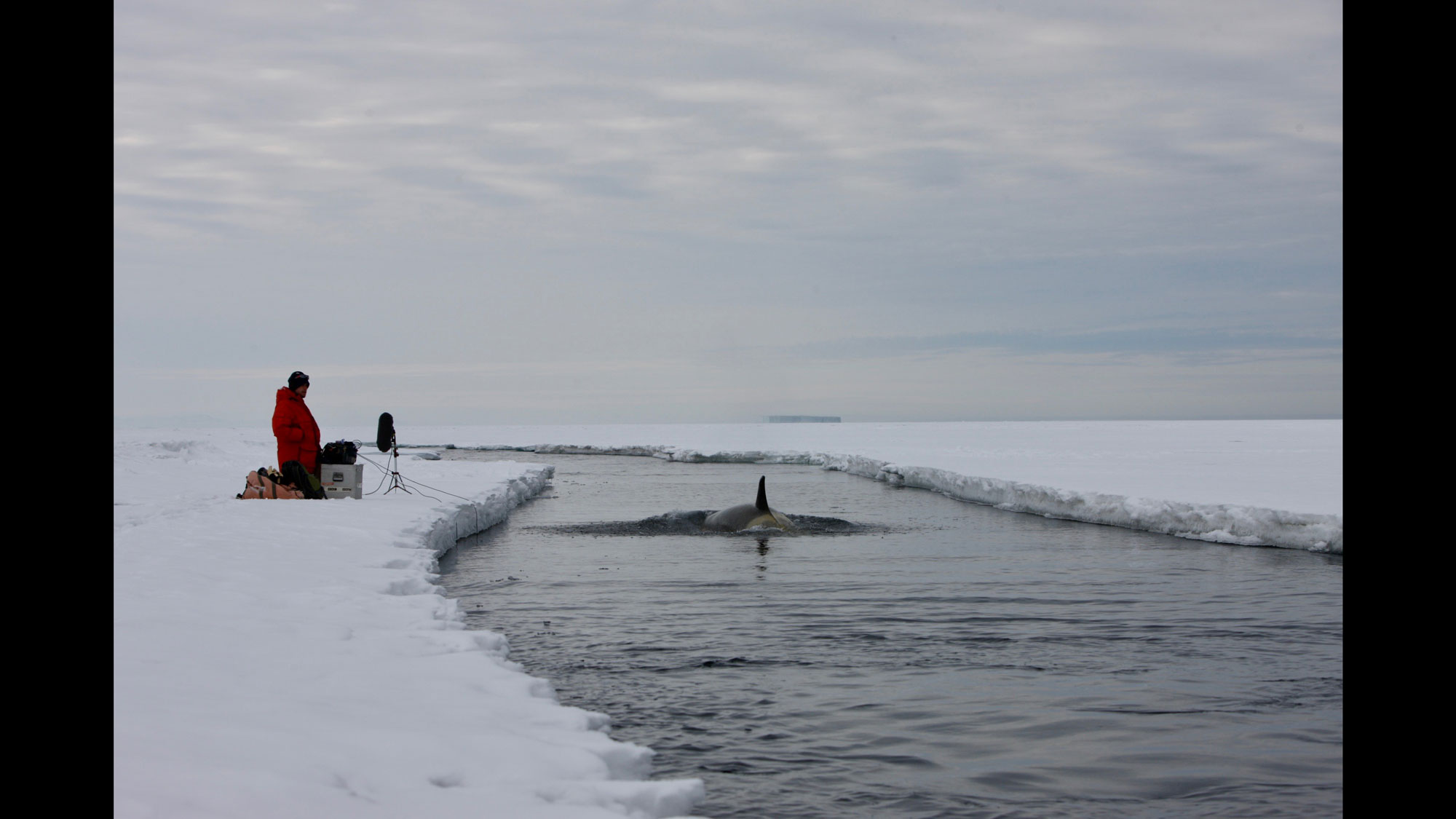 Okeanos takes the audience on an auditory underwater journey around the globe. Years of recordings from pole to pole will be performed with three audio systems in the Concert Hall: a dome of 64 loudspeakers used to project sounds around the audience in an Ambisonic environment, a Wave Field Synthesis array, consisting of hundreds of small speakers placed above the audience, and a custom-built infrasound speaker used to create the lowest frequencies, which can be more felt than heard. The composition will include songs, signals, and vibrations from the smallest crustaceans to the loudest and largest animals ever to have existed.

Chris Watson and Tony Myatt will perform a version of the work specifically developed for EMPAC’s Concert Hall and its audio systems. This new version will also integrate sound materials recorded on the Northeastern coast of the US and humpback whale recordings from the Silver Banks (Dominican Republic).